Astria Ascending comes to Xbox One, Series X|S and Game Pass on September 30 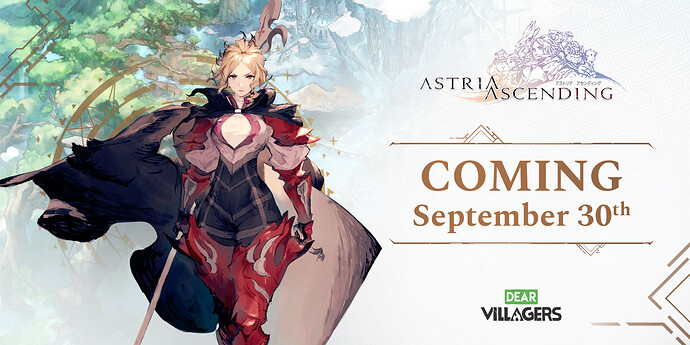 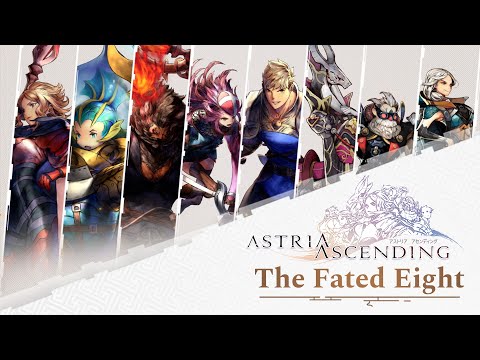 Publisher Dear Villagers has announced that Astria Ascending, a JRPG developed by Artisan Studios, will release on September 30 for Xbox One and Xbox Series X|S.

Explore a vast world on the brink of chaos in a mature, emotional JRPG. Experience an epic story with rewarding, turn-based combat and expansive customization rendered in glorious 4K hand-drawn visuals.

The game was featured earlier this year during March’s ID@Xbox Showcase, when it was revealed that it would also join the Game Pass catalogue on day one. 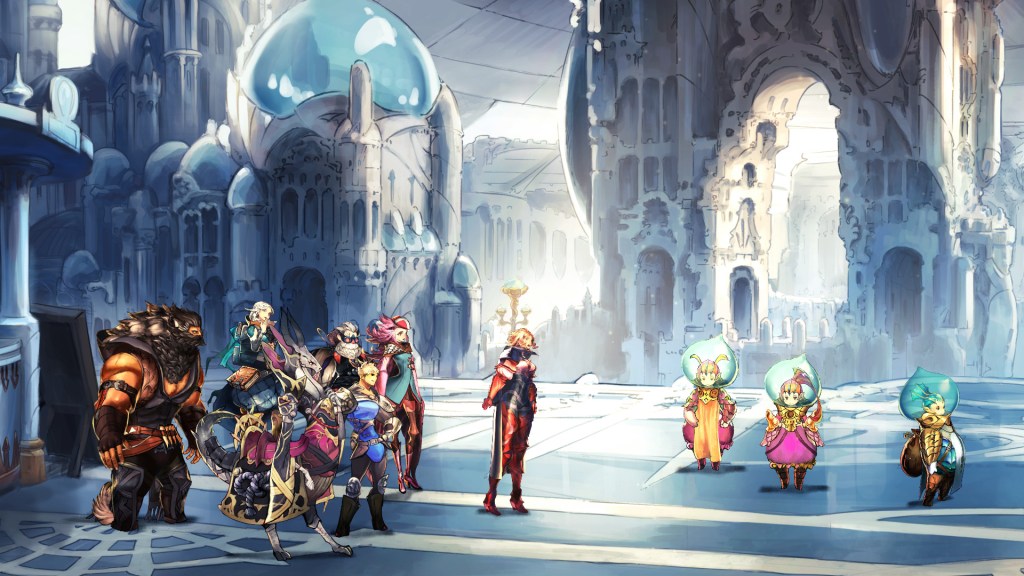 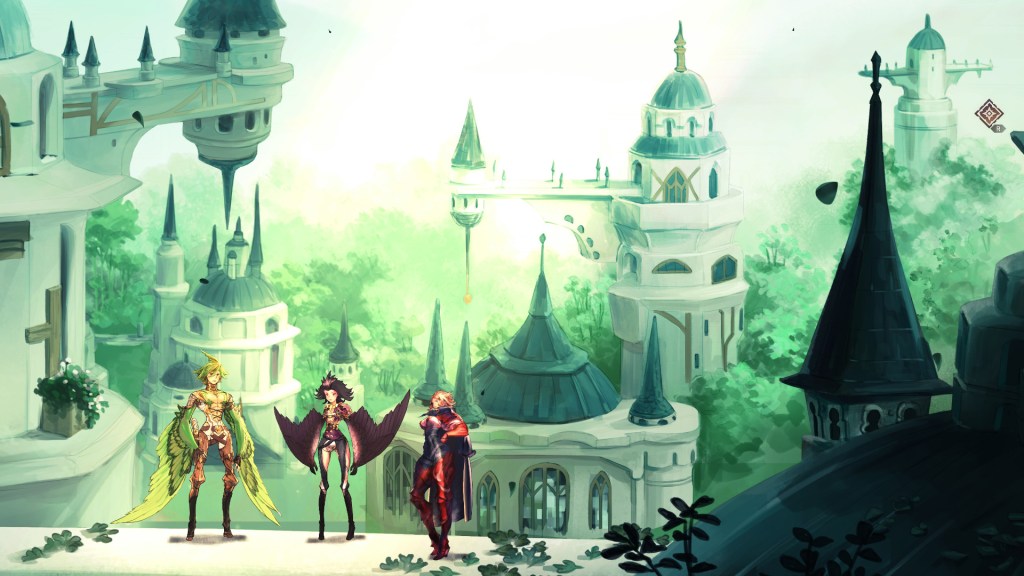 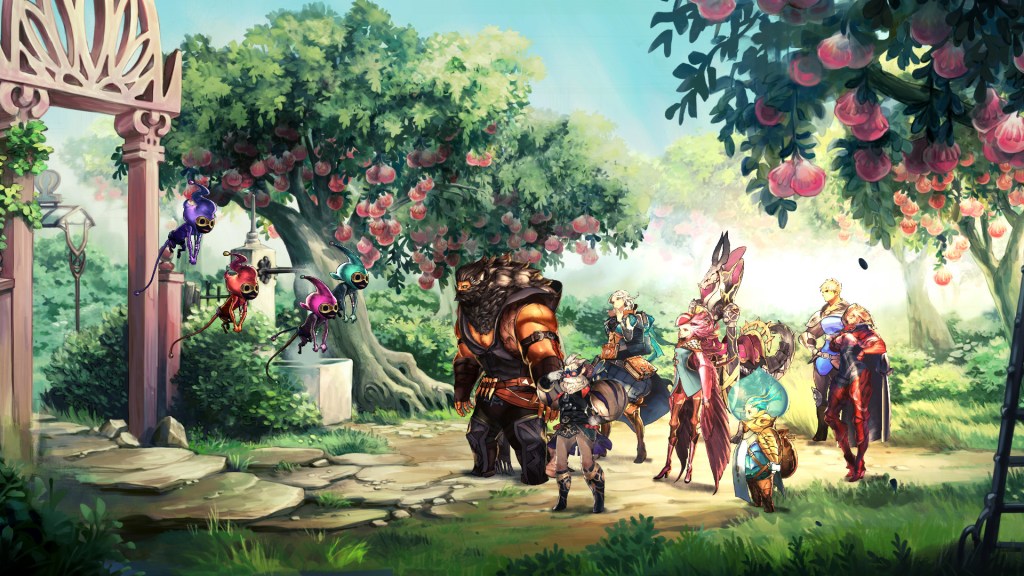 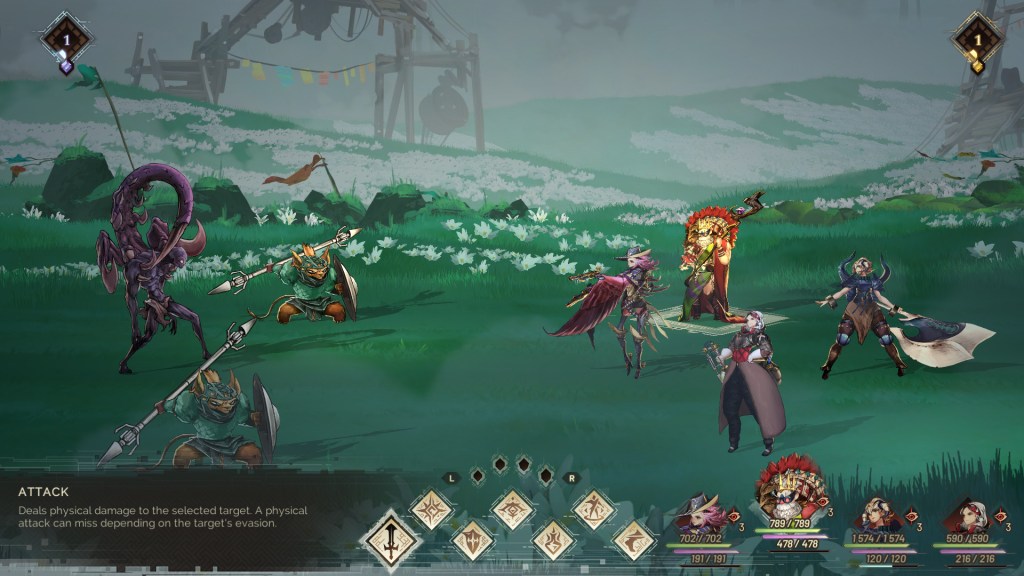 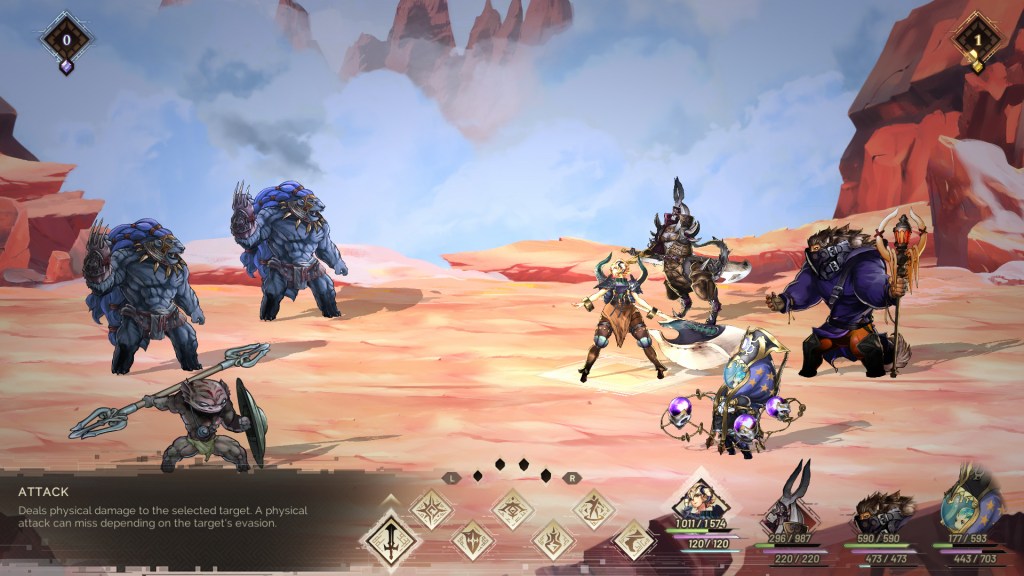 I heard Game Pass is popular around here?

This is the kind of game that I have stopped buying during the last 20 years, but I will play the hell out of it on Game Pass.

I am will take all the JRPGS I can get.