Since Phil Spencer will officially be a guest on the next Xbox Era podcast airing this saturday on 3pm pacific time and 6pm eastern time, what question would you ask him if you were on the podcast ?

I’m not speaking on behalf of Jon and Nick or the rest of the Xbox Era crew but your questions may inspire them.

I’d ask him why Elden Ring wasn’t on GamePass day 1.

I think they already recorded it, since they are showing screenshots.

I want updates on the achievment system. I will keep asking till we get answers. Also for updates. Will they update the Xbox controller?. Will any of the studios they own try to make a soulsbourne game?

I’d ask him the most important question of all: Are you a fan of the TV show Friends?

I’d love to hear about how he views game release cycles and how Microsoft can help devs optimize the release cycle while keeping the creativity flowing.

Because the devs have decided that’s what they can do in the allotted time while maintaining a healthy work environment.

Because the devs have decided that’s what they can do in the allotted time while maintaining a healthy work environment. 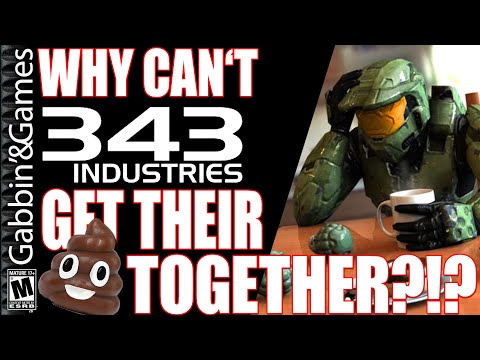 Before any questions I would just thank him so much for the Japanese games. These hadn’t been here for Xbox if it hadn’t been for him. He listened.

I know these are questions that could only be answered in a casual setting over a couple of beers, never publicly, honestly and on record, but as an Xbox centric gamer, I’d love to be able to get some real views from Phil and his team on the following topics;

1.a. Does Xbox have technology experts they can airdrop into third party developers to assist with optimisation? Elden Ring is a clear example where From just clearly did not care to - OR - lacked the capability to optimise the game for the PC and Xbox platforms. What a missed opportunity not to have the best playing version of what for many was one of the most anticipated games of the year.

1.b. What’s with the focus on higher resolution at the expense of performance? Cross platform comparisons usually see Xbox cede performance for the sake of (mostly) invisibly resolution gains. Is there a develop relations team saying “hey, maybe allow DRS to go a little lower?” or whatever (sure, I have a VRR set, but apparently amongst current gen games I hear this is still niche technology?).

1.c. What hardware advantage does the Xbox have over the completion that is worth developers dedicating time and effort to utilise?

Good morning everyone and Chadspencer. I would like to thank the staff John and Nick and the rest.

My question is very simple Mr. Phil Spencer, is it difficult or impossible to see new sequels to Lost Odyssey, Ryse, Otogi?

Guys the podcast has already been done lol

Ask him to buy Sega next.

They don’t want to outsource and fill the game with ok maps, they want to add a few “great” ones each season.

We recorded the chat on Tuesday btw, we got the questions approved… a month ago?

We recorded the chat on Tuesday btw, we got the questions approved… a month ago?

Yes it’s a live podcast with pre-recorded segments as detailed in the synopsis of the live stream.