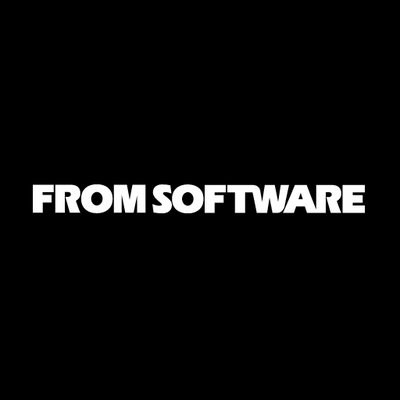 @fromsoftware_pr
We are pleased to announce that "ARMORED CORE VI FIRES OF RUBICON", the latest entry in the Armored Core series, is coming in 2023. We look forward to sharing more info at a later date. https://t.co/0Gx5na0Ibe 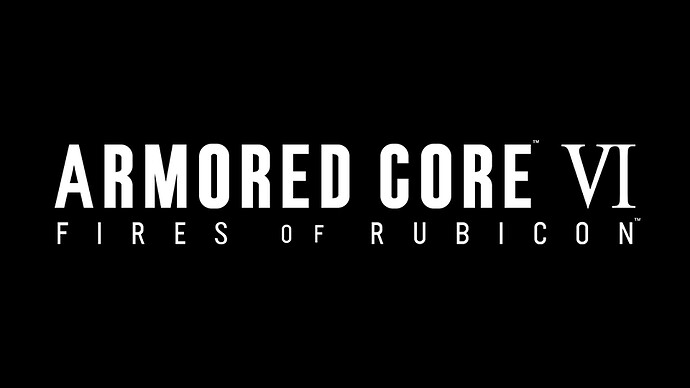 Dynamic, Fast-Paced Mech Action Based on the knowledge gained during joint development of their recent titles, Bandai Namco Entertainment and FromSoftware seek to deliver a new action game. By combining FromSoftware’s longstanding expertise in mech games and their signature robust gameplay, ARMORED CORE VI FIRES OF RUBICON will be a new action experience.

In ARMORED CORE VI FIRES OF RUBICON, players will assemble and pilot their own mech with 3D maneuverability to move freely through three dimensional fast-paced missions. Take on difficult challenges and overwhelm your enemies with dynamic movements that make full use of ranged and melee combat. Players can enjoy a variety of actions that can only be truly realized with mechs. 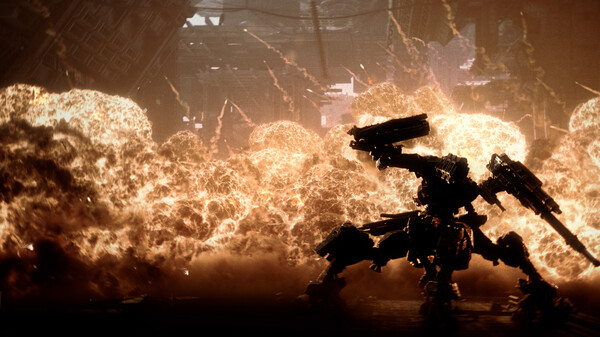 A mysterious new substance was discovered on the remote planet, Rubicon 3. As an energy source, this substance was expected to dramatically advance humanity’s technological and communications capabilities. Instead, this substance caused a catastrophe that engulfed the planet and the surrounding stars in flames and storms, forming a Burning Star System.

Almost half a century later, the same substance resurfaced on Rubicon 3, a planet now contaminated and sealed off by the catastrophe.

I guess the expansion would have to wait. Also, I got a feeling it will be delayed to early 2024.

On board with anything FromSoft/Miyazaki. Haven’t played any of the older entries but also very much on board for giant robot combat!

I’m actually a little surprised this is a numbered entry, and they didn’t just stick with a subtitle to seem more accessible for newcomers.

Big fan of the first games

Steam page went up, so I added a little more info to the top post.

That didn’t stop Elden Ring from being amazing. Game is gonna be bonkers cross-gen or not, From proved their worth and talent many times already especially under Miyazaki.

Automatic day one purchase for me of course!

IIRC the director of Sekiro is working on this one so I think we are OK, From right now is one of the most efficient and high quality studios out there so I have complete faith in them to deliver something great with this one.

Also is that trailer fuckin’ amazing or what? music and atmosphere are top-notch.

The games are turbo niche, for hardcore mecha enthusiasts only basically, I mean you even have to make sure the weight and balance of your mech’s armor and load out is suited for battle, that’s the kind of depth I’m talking about here, so that’s why the games got “okay” scores, because they’re basically for a small group of people only (like me!)

I’m interested to see how the mainstream media reacts to it now that From has gone huge since ACV. Hopefully not too much “What is this?! This isn’t Souls!”

Also is that trailer fuckin’ amazing or what? music and atmosphere are top-notch.

From will deliver on soundtrack and atmosphere for sure! Armored Core has very much delivered on this before

By the way, Armored Core 4 was Miyazaki’s first directed game!