I think in the coming days they will announce 3080TI lol.

I’m seriously fed up with Nvidia messing up so badly, never in my life I’ve had issues like this getting a new video card a launch.

While part of me doesn’t want to miss out on raytracing or DLSS (doesn’t seem like all games will have working raytracing with amd, at least initially) I think I’ve had enough that if I can’t get my hands on a 3000 series card by the time the 6800xt comes out, Nvidia can f*** right off and I’ll be running my games in a full build, complete with red led lighting and red liquid in my tubing (it’s already the case, but that’s just a coincidence). I’ve sold my GTX 1080 as it still has insane value, never thought it’d be so hard for me to give my money away to a GPU manufacturer…

Indeed, but the 3070 will likely have more longevity regarding Raytracing and then theres DLSS. Im just not seeing the extra $80 worth of value on the 6800 but hey I could be wrong.

If both have DLSS or an equivalent (both will) then longevity in terms of ray tracing really isn’t a problem. 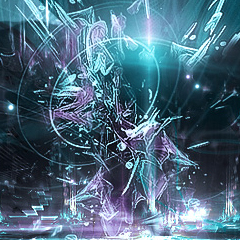 If I remember correctly AMD never disabled a whole Shader Engine before, so the 6800 configuration should be a 1st. 3 Shader Engines, 3 Rasterizer, 96 ROPs, 256-Bit GDDR6 and 128MB Last Level Cache. https://t.co/at1vtQGWiZ 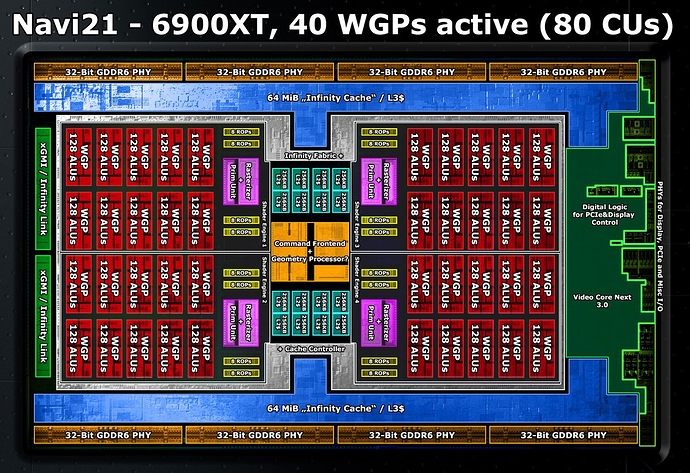 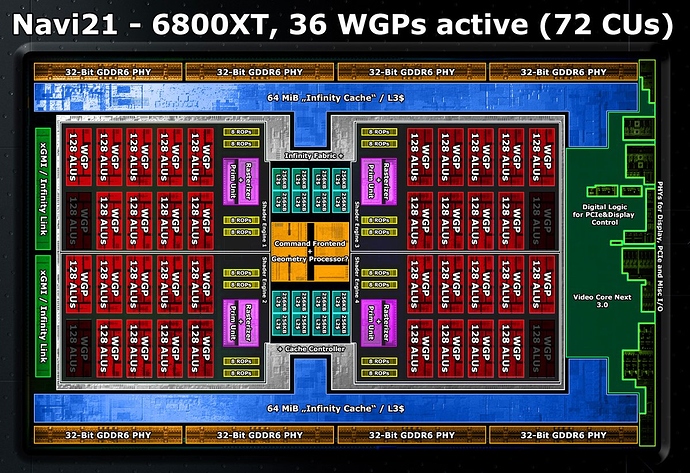 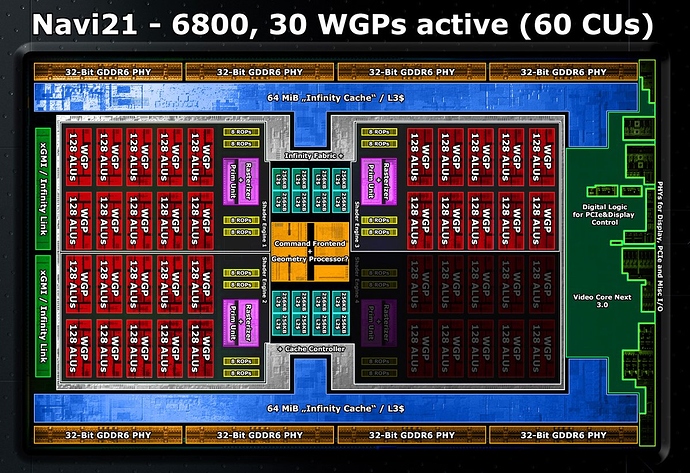 Infinite cache is a piece of Art.

If it would have they should have mentioned it like this

Also, the ray intersection engine appears to be separate from the TMU. I Don’t think it is using TMU’s for intersection ops like reported earlier 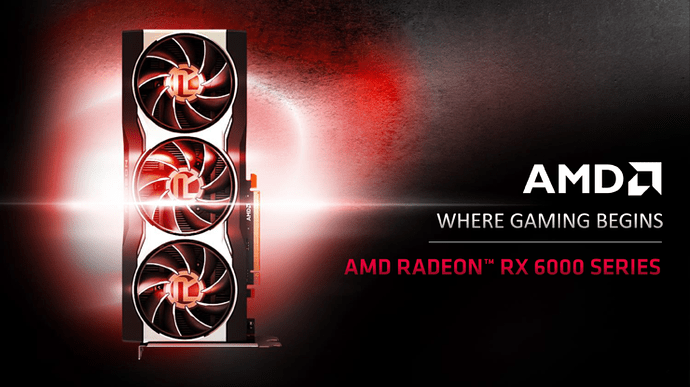 6000 series appears to be a lot better then small Navi or Polaris. But with all vendor’s benchmarks they should be distrusted until other outlets get the hands on them.