Aliens: Fireteam Elite releases on August 24 for Xbox One and Xbox Series X|S 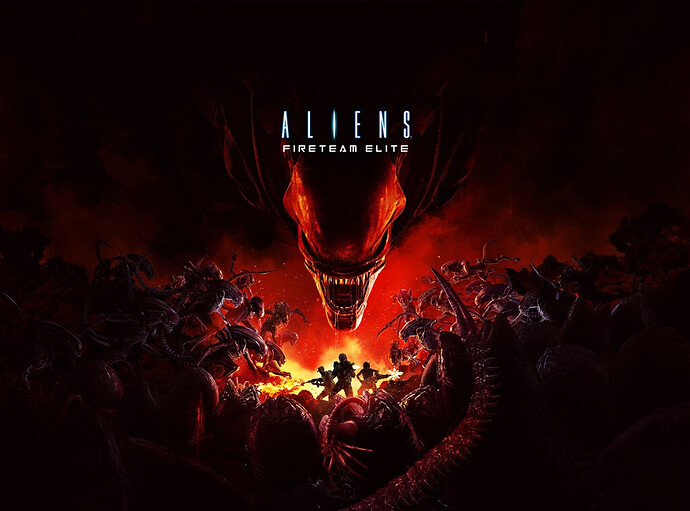 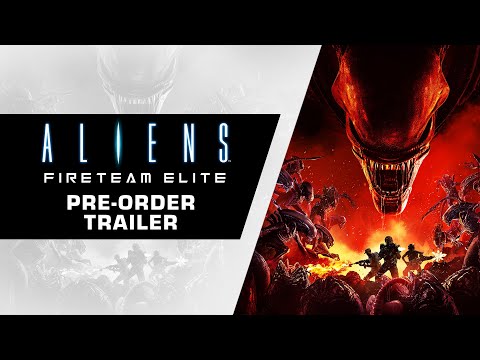 Publisher Focus Home Interactive announced today that Aliens: Fireteam Elite, the new cooperative third-person survival shooter set within the Alien universe, will be released on August 24 for Xbox One and Xbox Series X|S.

Developed by Cold Iron Studios, the game was originally announced back in March under a slightly different — Aliens: Fireteam.

The game is already showing up on the Microsoft Store, which confirms Smart Delivery support.

Set in the iconic Alien universe, Aliens: Fireteam Elite is a cooperative third-person survival shooter that drops your fireteam of hardened marines into a desperate fight to contain the evolving Xenomorph threat.

Face off against waves of terrifying Xenomorph and Weyland-Yutani Synthetic foes alongside two players or AI teammates, as you and your fireteam desperately fight your way through four unique campaigns that introduce new storylines to the Alien universe. Create and customize your own Colonial Marine, choosing from an extensive variety of classes, weapons, gear and perks, battling overwhelming odds in this heart-pounding survival shooter experience. 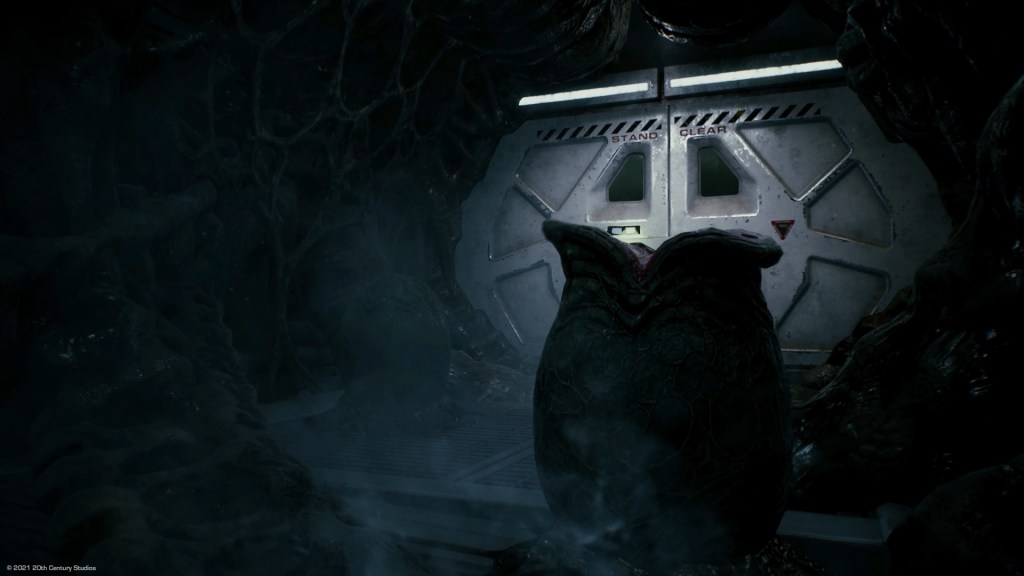 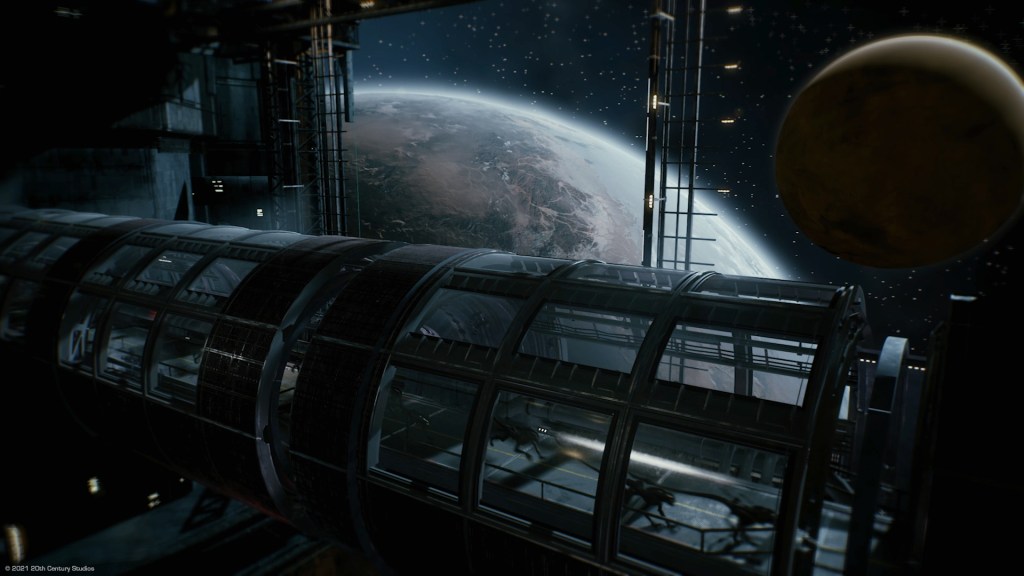 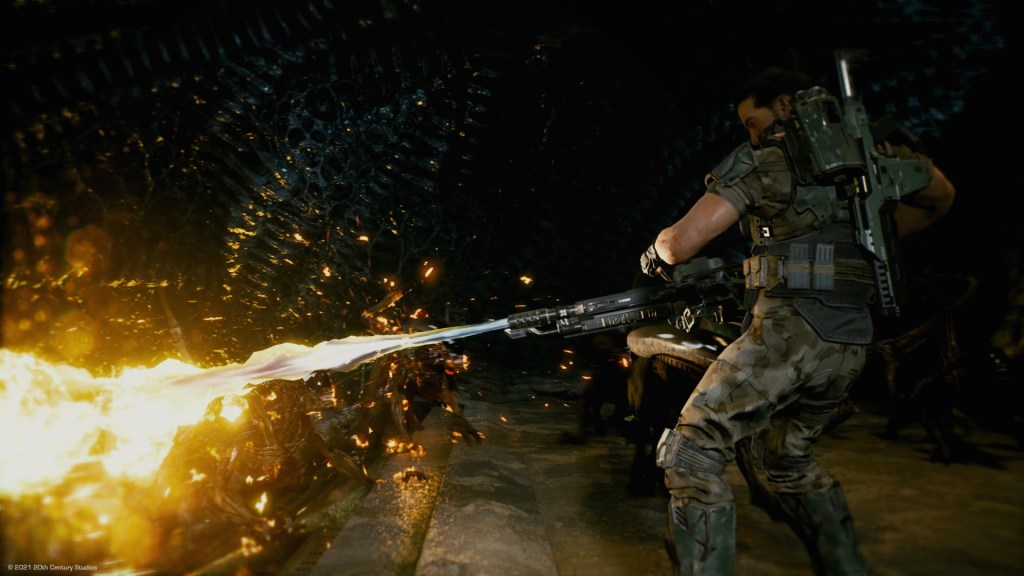 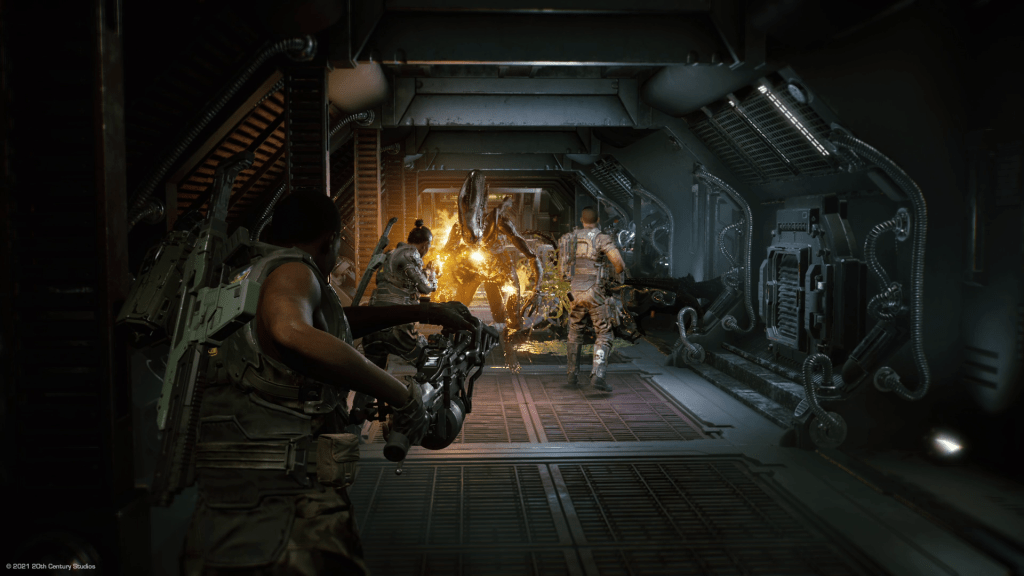 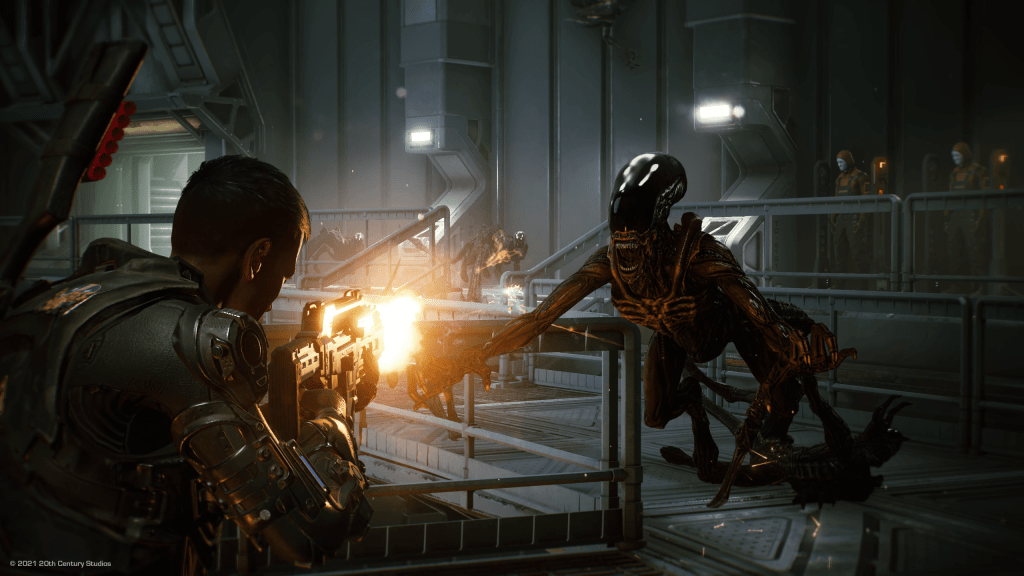 It looks like an all right game, but Back 4 Blood releasing into Game Pass makes this game a hard sell at $60. (I’m assuming-- do we actually know the MSRP?)

It looks like an all right game, but Back 4 Blood releasing into Game Pass makes this game a hard sell at $60. (I’m assuming-- do we actually know the MSRP?)

Oh, sweet! Well that makes it a bit more attractive.

At least they’re doing the Deluxe vs Standard edition properly. The deluxe edition is not DLC maps, that would segregate the players by who has and who hasn’t. It seems to be cosmetics, which is fine by me.

The game costs $39.99 and offers four story-driven campaigns and customizable Colonial Marines. A deluxe edition of Aliens: Fireteam Elite will cost $69.99, and includes four cosmetic DLC bundles that will include class kit skins, weapon colors, and head accessories, as part of the game’s Endeavor Pass. The Endeavor Veteran Pack includes even more cosmetic items, and is included with the deluxe edition. The publisher also promises “free major gameplay updates.”

If it is at the very least decent, Ill bite.

It seems the cheap version of Back4Blood and even Dartide, much like the Anacrusis game.

I’m cautiously optimistic about this. I would have preferred if they offered a more realistic mode that resulted in less aliens but more advanced AI that basically played with you and could kill after a lethal hit. I may bite if I have other friends to play with.