Age of Empires IV, Dragon Ball FighterZ, The Forgotten City and more are coming to Xbox Game Pass this month 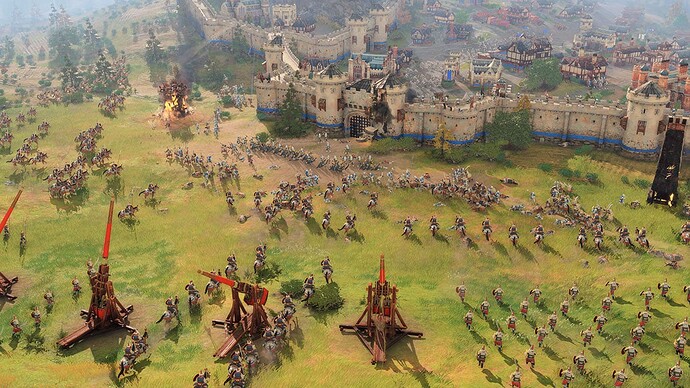 It’s time for another drop of Xbox Game Pass games, and it’s an interesting one. With one Xbox Game Studios game headlining the line-up, but with some other noticeable additions. We’ll summarize what’s coming (and what’s leaving) the service below the image. 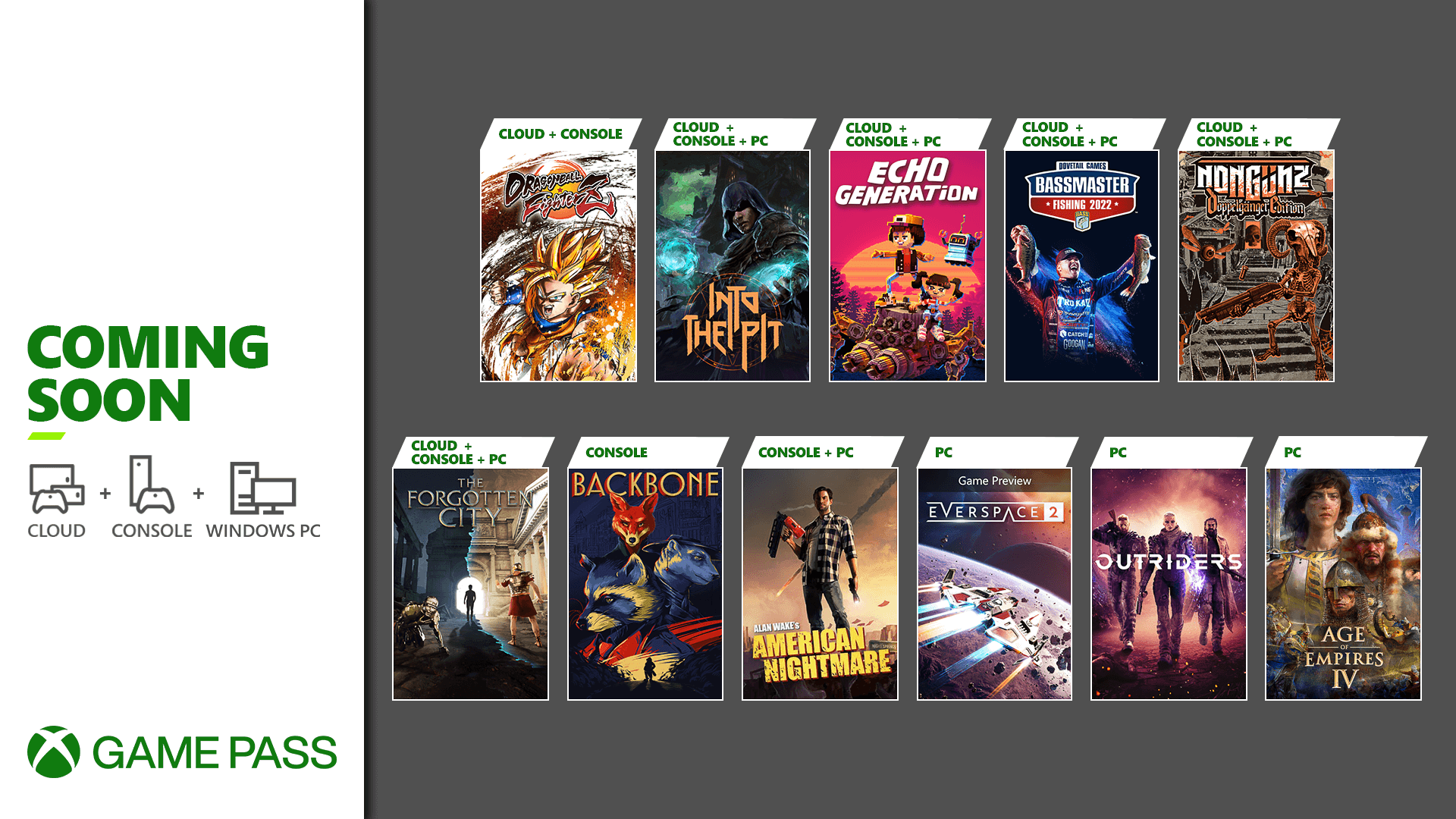 Some games are leaving the service too, witht he most notable on being Celeste. Leaving on October 31st:

Want to learn more about all the titles coming to the service? Check out the official Xbox Wire article.

Gamepass just does not stop. So many games to check out but haven’t finished the earlier games yet.

One channel I follow recently had a video about The Forgotten City and it’s his GOTY. I really want to check this out, and I will.

Apparently a mod for Skyrim of the same name was beloved and a person decided to make a game out of it.

Goddammit, that’ll teach me to buy The Forgotten City at full price.

I’m playing through it now and it’s pretty intriguing. Be especially mindful of spoilers for this one, folks.

Welcome to the forums @anothergamer!

Welcome to the forum!