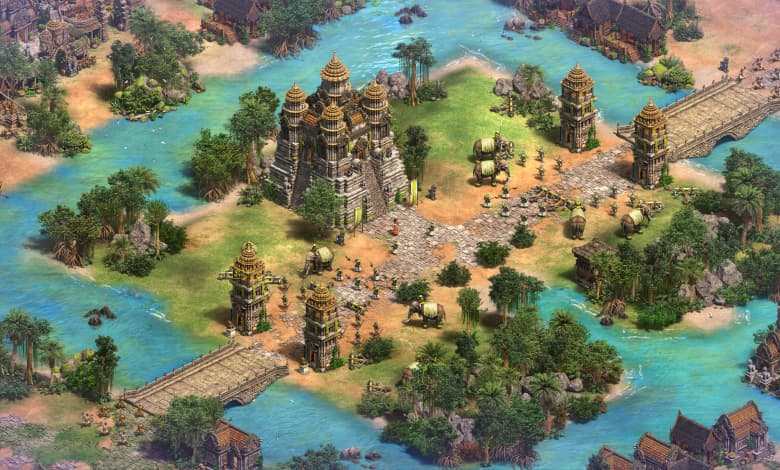 I posted this elsewhere but since it’s gotten it’s own thread now I’ll repeat it. For anyone who wants more context: Keyword Studios is a fairly large company that primarily does support/outsourced work on games, they’ve been in the news recently because they have a team providing QA work on Dragon Age 4 that has just announced they will be unionising. If you want to know how much of an effect this will have on Microsoft and any potential future RTS projects they might have worked on together - probably not much. As part of Keyword Studios they are very likely just as available for contract work on projects as they were before, and could continue to work with Microsoft if they wanted to.