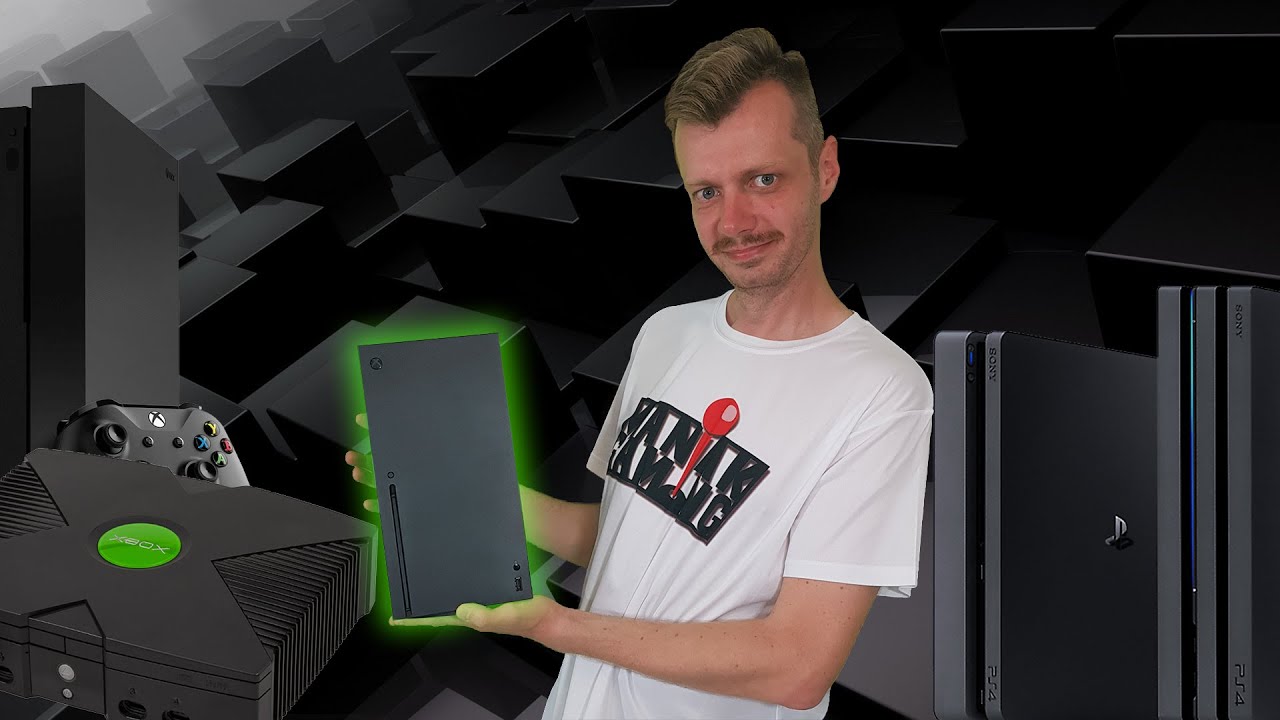 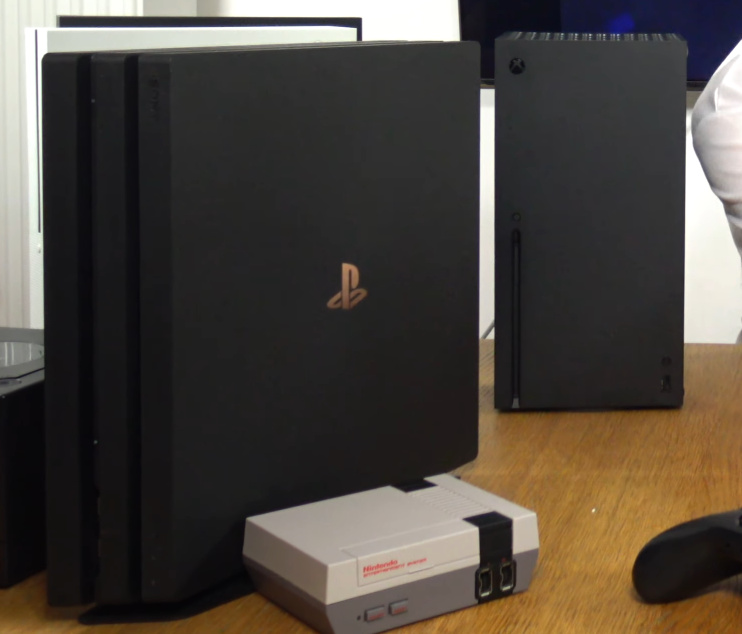 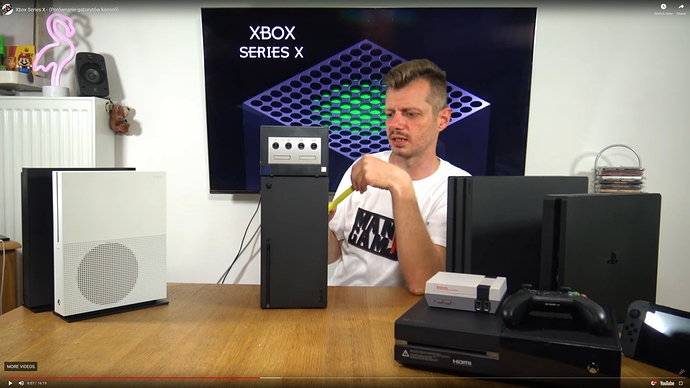 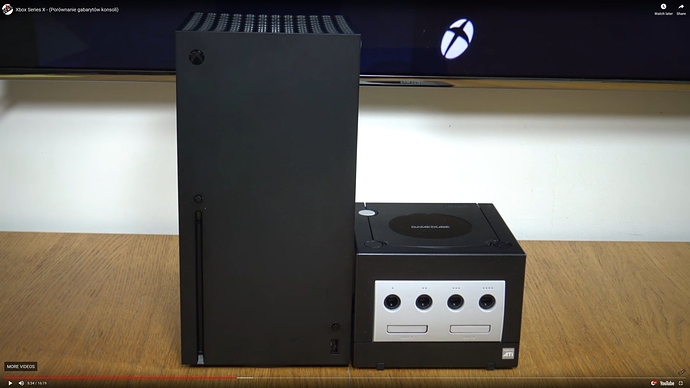 Hilarious that it’s practically the exact same width/depth as a GameCube.

Honestly it doesn’t look that massive, especially compared to PS4 Pro or OG Xbox One. It’s just a different approach to form factor.

I think it looks very small. Way smaller than I would have imagined. PS5 must look like a monstrosity if seen side by side

Nice find !!! Looks much smaller than I thought. Even the One X in vertical position is higher.

What a piece of hardware ! Such a powerful console in such a small box

Smaller than I thought especially compared with all the other consoles placed on the same table!

Can’t wait to have it in my room, it’s looks so sleek.

I’ve said all along it’s way smaller than people think.

Thanks for posting that video. Really interesting comparison and a showcase to how talented MS hardware engineers are.

I try to be as objective as I can here and to me this is the most beautiful console ever made. I just want to have it, because it looks so good. Love what they have done here. This will be placed like a piece of art on my tv bench!

Awesome video. Thanks for sharing.

I actually made a xsx model out of cardboard to see how it looks in my entertainment centre lol.

Looks amazing and smaller than what i was expecting.

That’s a fair bit smaller than I thought it was, they have some damn good engineers over there managing to cram so much performance into such a box.