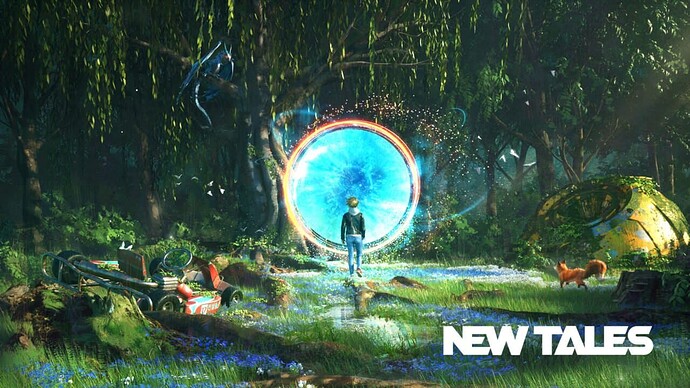 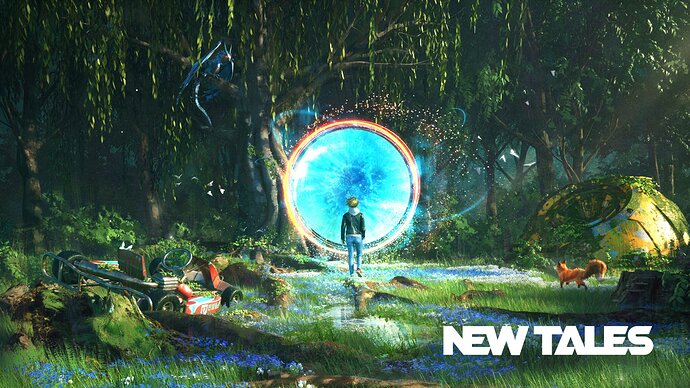 Situated in Paris, France, the company is helmed by chief executive officer Cédric Maréchal, who was formerly Activision Blizzard’s senior VP of International.

“We have formed a team of passionate gamers with an unrivalled degree of experience, having grown some of the biggest IPs and player communities” said CEO Cédric Maréchal.

“Gaming has rarely seen such an exciting time, fuelled by tons of innovation and creativity. However, the frequency of new releases keeps rising rapidly, reinforcing the need for great international publishing. New Tales is a one-stop-shop publishing solution where we’re going to work with developers, as one united team, dedicated to maximizing success.

“We are also building our internal production capabilities to develop our own games and IPs. We are looking forward to joining forces with people who share our values and passion!”

Great news to always have new publishers, bad news for those thinking about AB being a monopoly.

I thought there was a consolidation eh fanboys and journalists? Yea no lmao get wrecked

They formed before the Activision Blizard acquisition, before anyone starts spinning it as a result of the announcement. You know the usual places that will try to do so.

They did well on the timing of their announcement to get a lot of attention. They are composed of employees from all sorts of different studios – Ubisoft, Sierra, Sega, LucasArts, Vivendi Games, Seven Studios, Cryo, Blue Silver Studios, and Activision.

Questions about consolidation are still compatible with people leaving and forming new studios, so that isn’t particularly a great point as consolidation can be about more than just the workforce/talent, it can be IP, technology, publishing power and partnerships, distribution, etc.

It’s fair to say these newly formed indie studios aren’t producing IP the size of call of duty or an elder scrolls out of nowhere anytime soon if ever.

There is even Frost Giant Studios.