This is very strange and I have no idea why it’s happening.

I noticed it today for the very first time, it was in Call of the Sea. I thought, maybe it’s the game but I then tried AC Valhalla and it’s the same story. 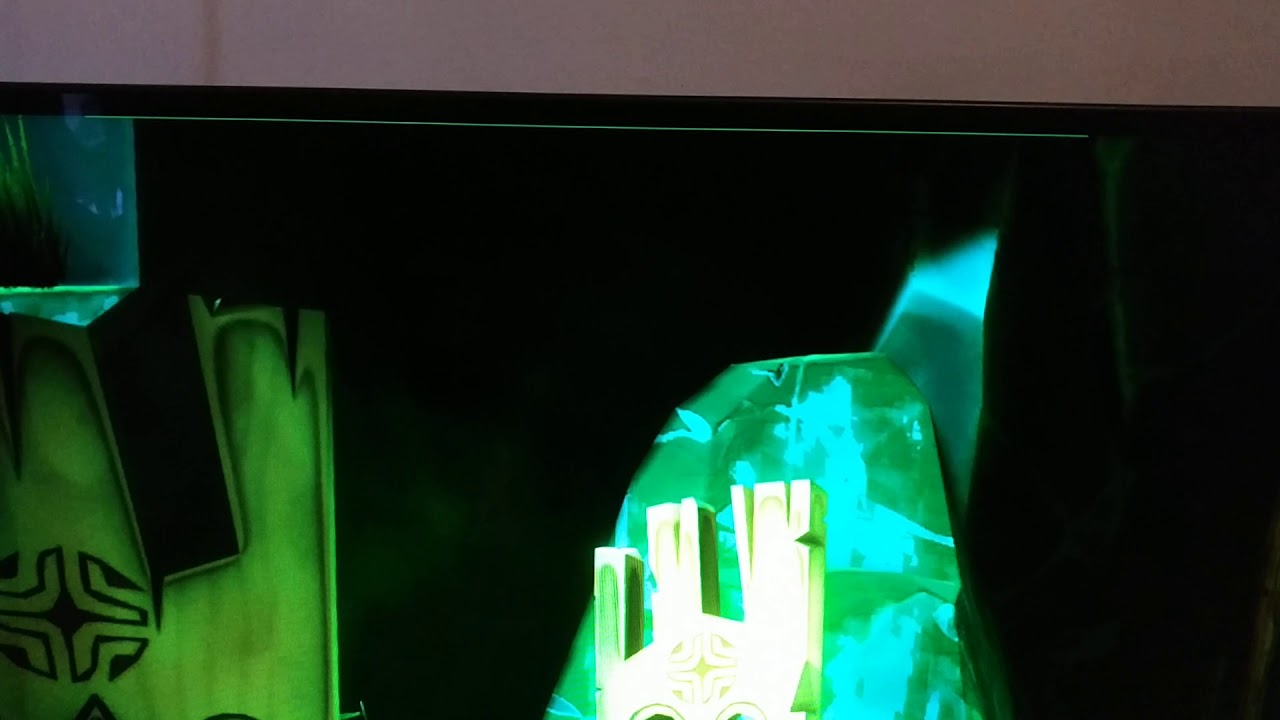 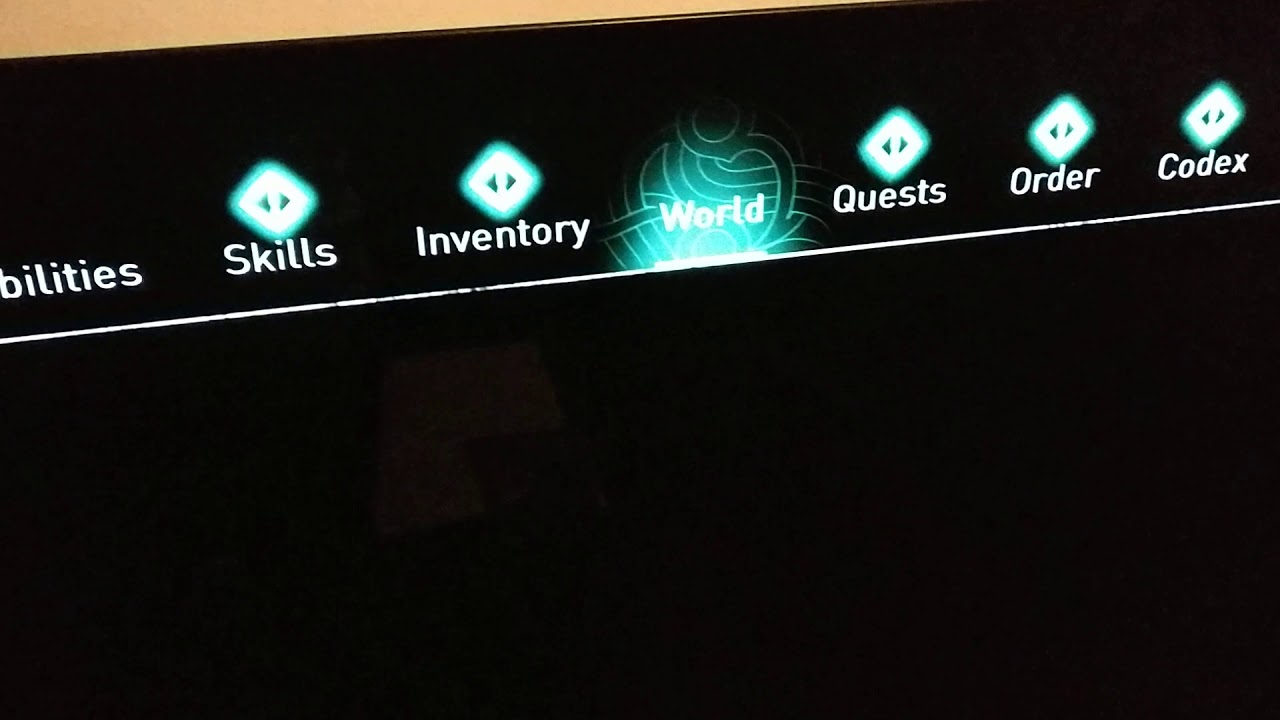 Does it happen with any other console?

Does it happen with any other console?

I have to go grab my One X here and give that a try tomorrow. My XSX has been the only console that’s been in use since early November, haha.

It’s really odd that it appeared out of the blue.