A Week With the Beast! What have your best experiences been with the series so far?

I am sharing a video I created here so if this is not allowed please remove!

Personally I was really impressed by Ninja Gaiden 2 + Auto HDR… it was already 4k60 from its original Xbox enhancement but the auto HDR and load times are just phenomenal.

Sea of Thieves feels like a brand new game to me with how it feels running at 60fps, the SSD also fixes the massive load times that plagued the game before, I kind of saw this coming having played it on PC but any pirates who are console only must be blown away!

Finally, I was firmly on board the “60 fps is enough train”, being a predominantly console player, but man Gears 5 and MCC at 120fps is just a dream to play. It honestly feels like time is slowing down around me like im freaking Neo, its so smooth. I was VERY wrong about that.

I do have an Xbox-centric gaming youtube channel and I did create a video with some more of my favorite next-gen experiences if anyone would care to watch, I know this looks an awful lot like self-promo so if you feel that way please ignore (or mods feel free to remove) this part I just thought it was relevant 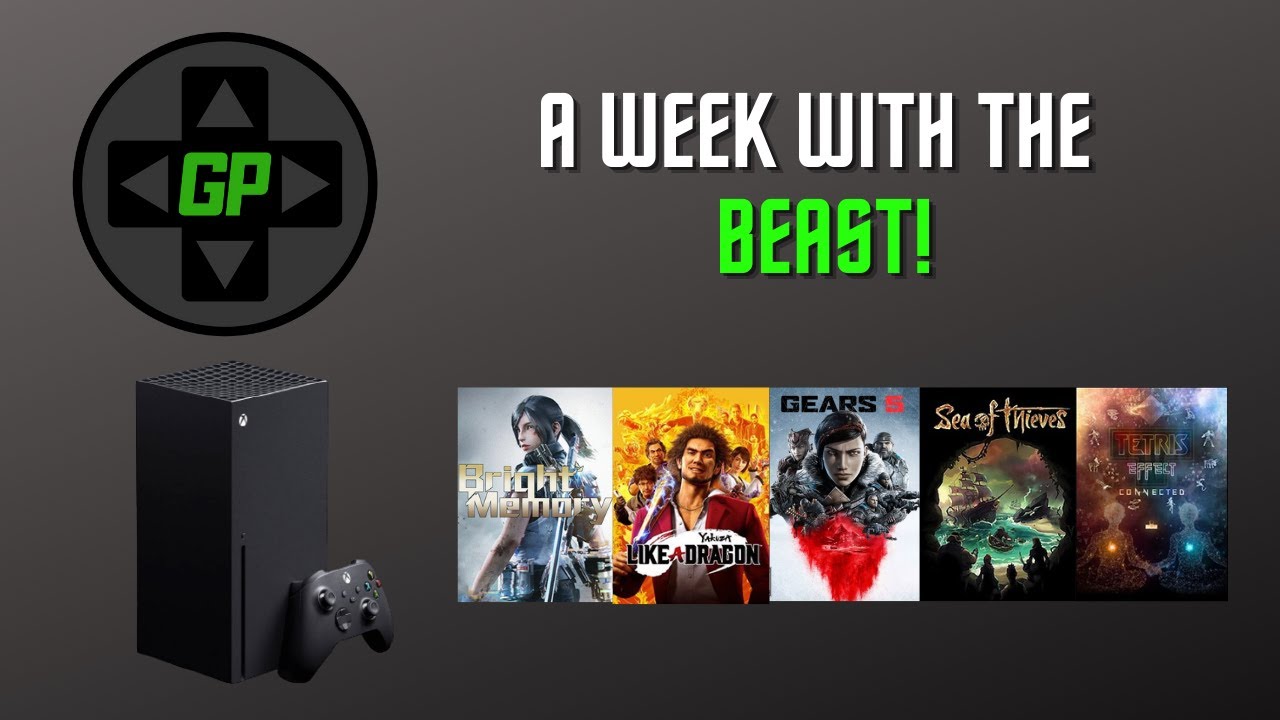 Anyways, what about you all? what are some of your favorite experiences after spending one week with the console?