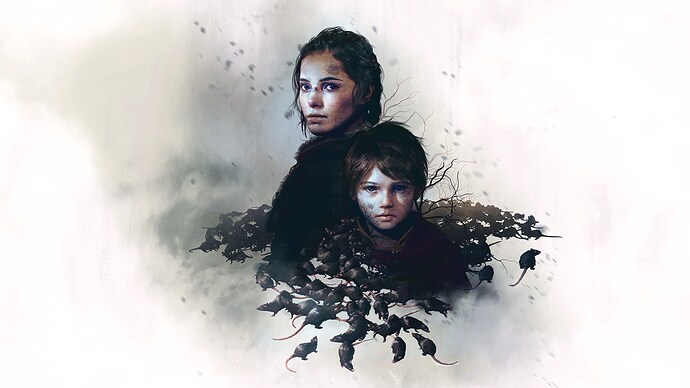 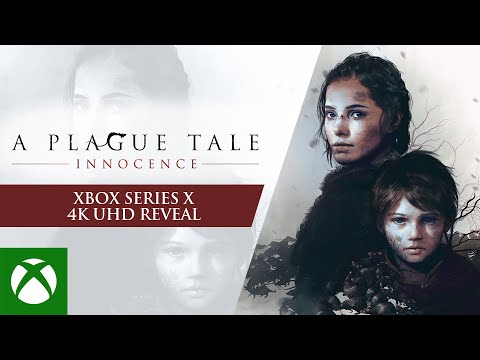 After the recent reveal of A Plague Tale: Requiem at the E3 2021 Xbox Games Showcase, Asobo Studio has announced that the critically-acclaimed first game of the series, Innocence, is being upgraded for Xbox Series X|S on July 6th.

Follow the grim tale of young Amicia and her little brother Hugo, in a heartrending journey through the darkest hours of history. Hunted by Inquisition soldiers and surrounded by unstoppable swarms of rats, Amicia and Hugo will come to know and trust each other. As they struggle to survive against overwhelming odds, they will fight to find purpose in this brutal, unforgiving world.

This enhanced version will be free for current owners and will feature 4K resolution, 60 frames per second and 3D audio support — a significant upgrade from the Xbox One X’s version, which used temporal reprojection to take a native 1440p image up to a 2160p output while running at 30 FPS.

As a reminder, A Plague Tale: Innocence is currently part of the Xbox Game Pass catalogue, and its sequel will also join the subscription service when it releases in 2022.

Bought this at launch, but like so many games it ended up in the backlog. 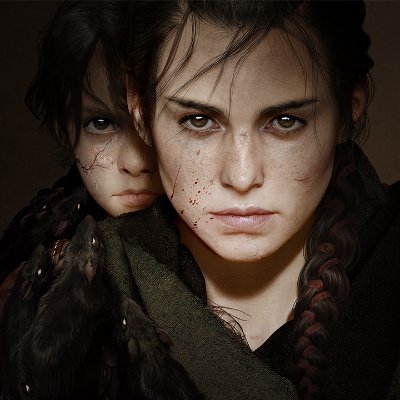 I played this for the first time a month ago. I wish i had known a next gen patch was on the way.

I literally downloaded this the other day - will wait a few more weeks for the patch!

Great game, played this when it joined game pass and was really surprised how mich I liked it. Recommended, Amicia is awesome

Asobo has so much talent. I really want to know what’s stopping MS from buying them. It’s a match made in heaven.

Could they not have done this a few months ago when I finally played it? Gaaaah.

Ah well, for anyone who hasn’t played it yet this is great. Play it!

Kevin Choteau, game director of A Plague Tale: Innocence, said in AMA on reddit in May 2019 that development team was around 45 people.
When I was at X019 I had pleasure to talk with David Dedeine, creative director of Microsoft Flight Simulator, and I asked him how many people were working on that and how many employees they had at that time. He said that MSFS team was at around 110 developers with 180 people for Asobo Studio.
When Sagard NewGen made investment in Asobo Studio with acquiring minority of stake in January 2021 it was said that they have 220 people.
So they’re growing quite fast!

Asobo has so much talent. I really want to know what’s stopping MS from buying them. It’s a match made in heaven. 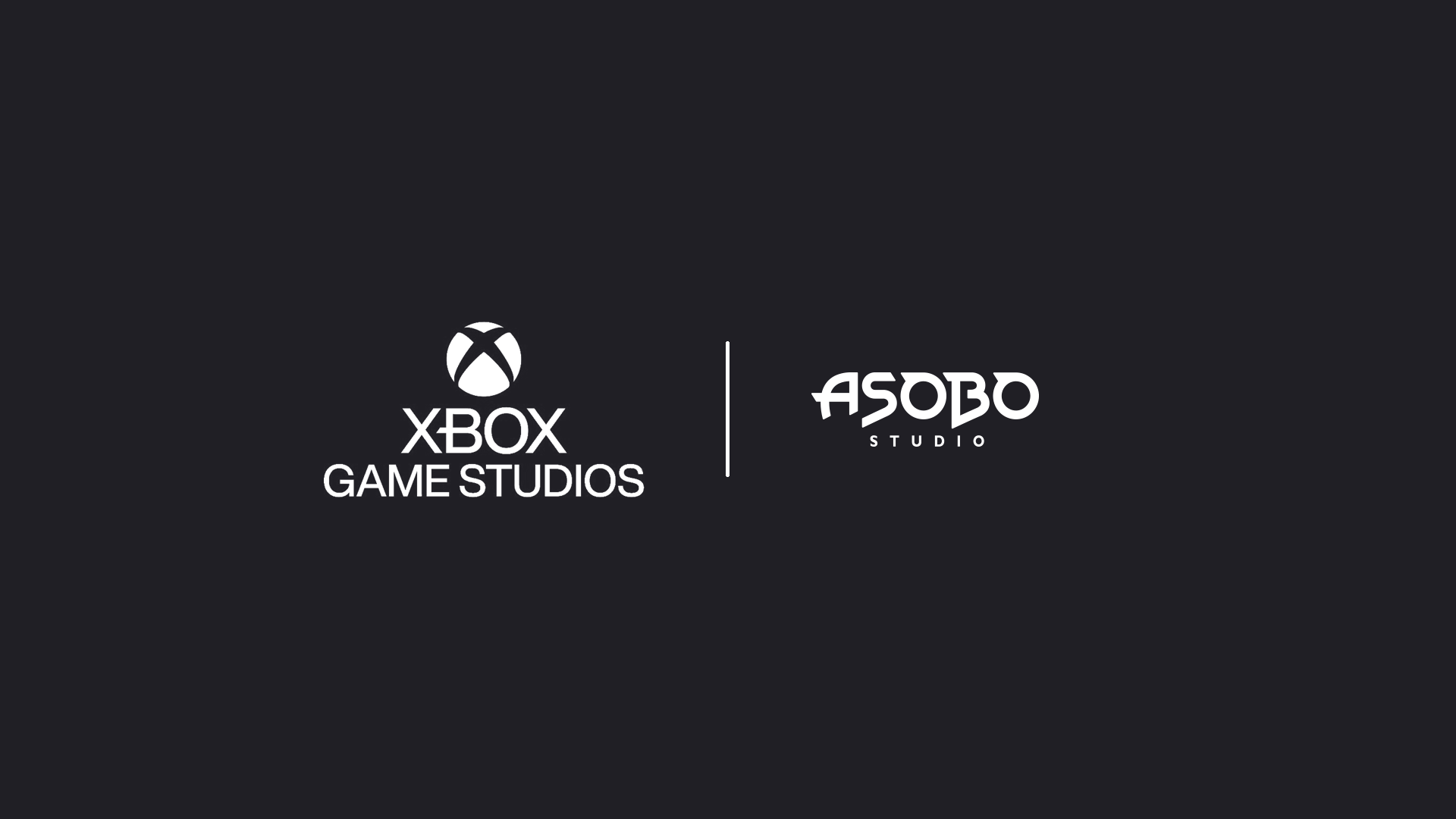 I m half thru but with this updated i m going to restart the game.

Time to add a replay to the GP backlog.

One of the biggest pleasant surprises of last gen for me. This game wasn’t even in my radar but I saw some beautiful screenshots in the game screenshots thread here and decided to give this a try…ended up loving the game. The art direction and the atmosphere is amazing, characters are great and the gameplay loop was far more engaging and interesting that I thought…they really managed to keep things fresh until the very end gameplay wise.

I’ll definitely replay it in the future with the SX enhancements!