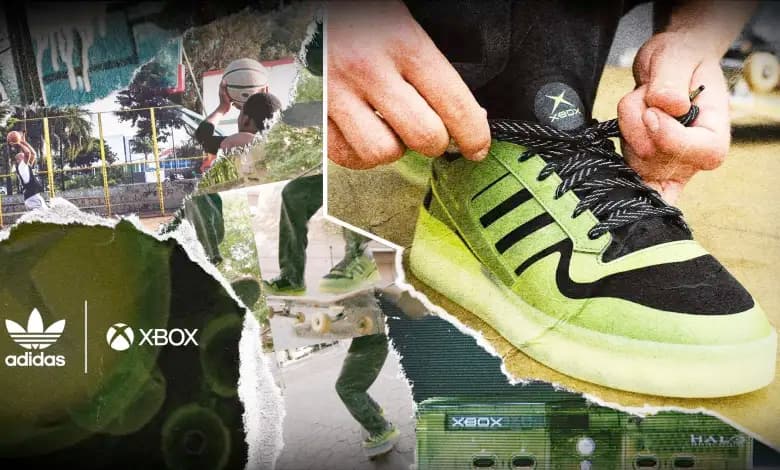 2 new partnerships with brands were announced early yesterday morning. The first being an Adidas throwback sneaker to 2001 with the launch Halo, green being the main theme as a call back to the limited edition see-through green Halo Xbox OG. While a release in retailers might not be on the cards later on in the year if you follow @xbox on Twitter you will find instructions on how to potentially win a pair through a contest. They also talked about more limited runs to celebrate other console generations over the years.

The next was a collaboration with Trolli the lolly company. This is a tie in with 1-month game pass codes on the inside of four variants of trolli lollies, the “deliciously dark” packages inspired by popular games available within the Xbox Game Pass library, available nationwide:

Fans can also enter to win one of 20 custom Trolli flavoured Xbox Series S consoles with 3 months of gamepass and a custom controller. All fans have to do is buy participating Trolli products and upload their receipt to get a code for a free month of Xbox Game Pass Ultimate and be entered to win one of the ultra-exclusive Xbox Series S bundles at trolli.com/Xbox. Make sure you check the official rules website to ensure you are eligible to play

For more news as it comes our way on to you keep checking back with xboxera.com