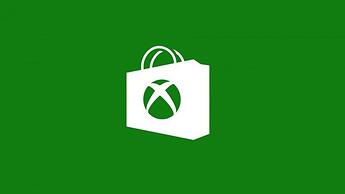 Navigating both the Xbox and Windows 10 store when looking for discounts can be difficult at times. Below are sites that curate the weekly sales in the most convenient way.

Link to the official Microsoft Store:

Shop the latest gaming deals with Xbox sales from the official Microsoft Store. Browse the Xbox store sale for consoles, games and accessories.

Discounts for Devil May Cry 5 and NBA 2K21, but only for the last-gen versions…

Discount for the Gold Edition of Immortals, but not for the Season Pass…

I’ll take the thread title for this week!

I’ll take the thread title for this week!

Maybe I’ll finally pick or Shining Resonance… since it’s only $7.99

This week is pretty meh. I should really catch up on Assassin’s Creed… but still catching up on so many other things. lol

Xbox Game Pass is your friend! 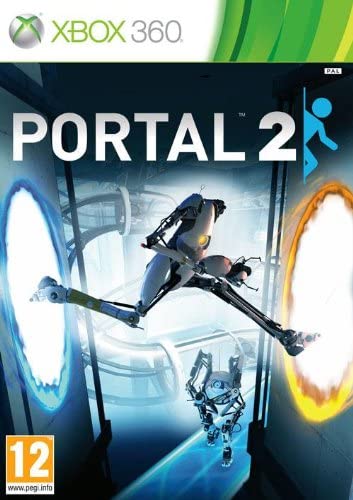 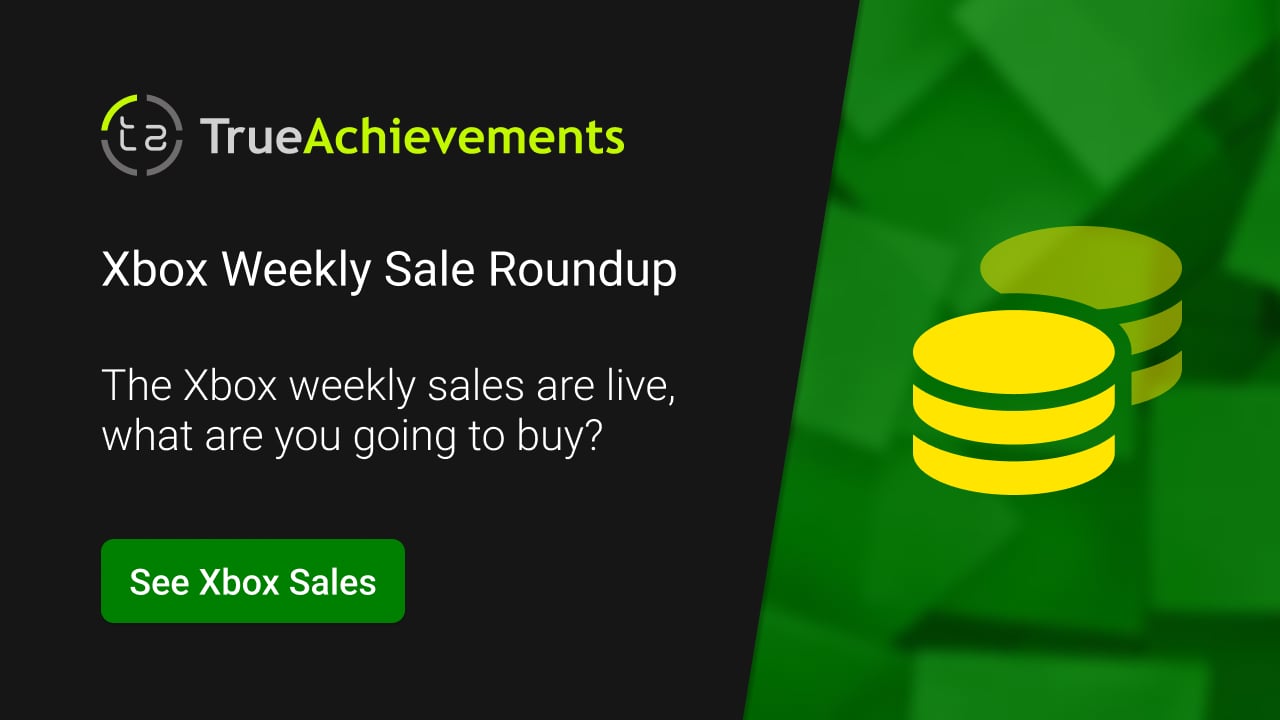 All the Splinter Cell games on sale

I must buy them right before Ubisoft is added to gamepass

Eh… I’ll probably be passing this week (I’ll have to double check the indie titles on sale).

I guess it’s probably a good thing though, I spoiled myself with all of the Japanese games on sale last month (Dark Souls, Kingdom Hearts, Valkyrie Chronicles, Dragon Quest).

No, it’s never gone on sale:

That’s insane. Doesn’t Valve usually put it’s games on Steam on sale quite often? Sometimes it feels like they’ve forgotten that they’ve released their games on other platforms.

Wow, this question is apropos for me. I completed and sold the game years ago, but now my kids have played Portal and want to try Portal 2 and oops, I don’t own it! The perils of selling your discs.

Can’t believe it’s never been on sale. Maybe I’ll just pick it up at full price too.