Xbox Series X|S to launch in 37 countries on November 10, and 41 countries by this holiday (versus only 13 countries for the Xbox One in 2013) That’s great news and a worldwide launch in 37 countries on November 10 alone is impressive from Xbox.

Xbox One got delayed in 8 European countries before launch because of Kinect localization and released in only 13 countries in November 2013 (while PS4 was already avalaible in 48 countries as of December).

Then it released waaaaay later in 28 other countries on September 2014 (and it was still way less than the competition).

I’m glad MS isn’t doing the same mistake. And the Series S may have good chances of doing well in some of these markets (though that’s still a long way).

And yet here I am, still waiting for a price in my country

And yet here I am, still waiting for a price in my country

Brazil I guess ? I don’t know why they are waiting

Brazil I guess ? I don’t know why they are waiting

I think they are trying to get the cost as down as they possibly can, but that makes it super sensible to variations, so they are waiting until everything is all set in stone. 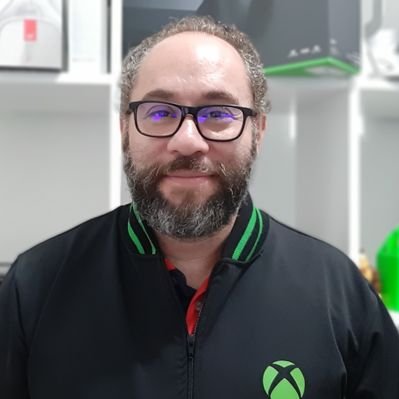 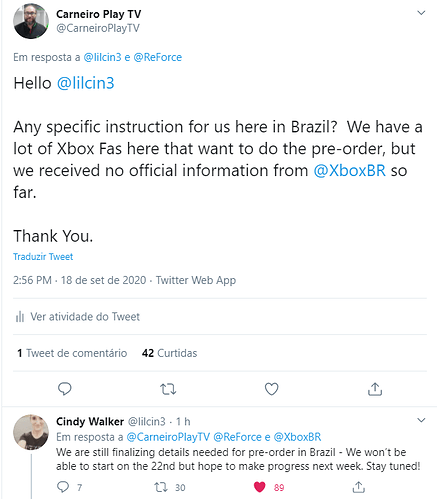 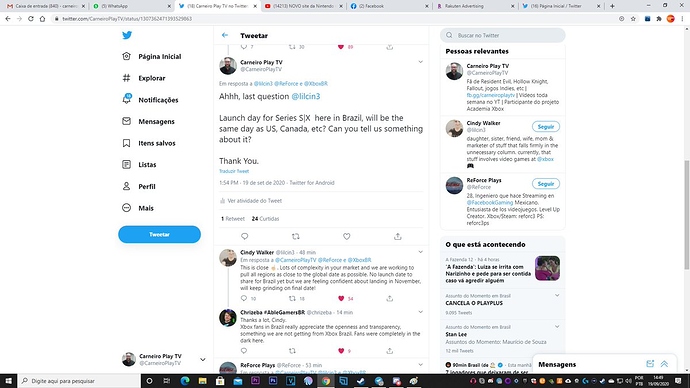 Maybe the same for the rest of the continent

It’s very interesting here in India. Xbox one launched a year later and did absolutely horribly compared to ps4 which still dominates the market here. It’s something like 50,000 xboxes compared to 400,000 ps4s lmao

Xbox if I’m not wrong initially launched just in 11 countries or so, partly why it did so horribly and the price was atrocious. This time around, they’re even opening preorders the same day as rest of the world and Sony on the other hand has confirmed fuck all. Xbox prices are known already, and although they’re pretty bad after taxes and GST, I don’t think ps5 will come in at anything better. A lot of folks on twitter here are getting tired of being in the dark regarding ps5 and contemplating going with Xbox this time around lol. I figure it’s the same case with Xbox and Brazil where Ps5s are sold out yet Xbox hasn’t even revealed the price yet.

Also, I think game pass as a proposition will sell much much better than 70 dollar games on ps5, it all comes down to whether or not they do enough marketing for that here, they need to. If you told parents you can pay an amount equivalent to one AAA game, you can have a year of game pass and keep your kids and yourself engaged, that shit will sell haaaard. It’s just that it needs to be marketed, I’m not seeing much local efforts tho. They’re still doing a lot better than in 2013-14 (bad then I didn’t give a rats ass about Xbox), so I hope they don’t fuck this up at some stage. It takes Sony only one thing to get right and it’s gonna be the same shit all over again so yeah, let’s see what happens.

Has anybody got a direct link to the preorder page on the Microsoft store for the series X? I don’t want to get lost on the site looking to preorder on Tuesday.