Yeah it is 60 fps in both. I think performance mode is there if you want it in split screen. It’s probably preferable in the 4 player split screen option.

I gotta remember to switch to Resolution Mode then.

Unless an actual gameplay trailer that’s a decent length (5-8 minutes) is being shown for Hellblade 2 or another of Microsoft’s first party titles, then I prefer them to not show anything. I have no interest in seeing yet another CGI trailer or a logo. No thanks.

So far I’ve been downloading games all over again from the store to avoid issues. My brother just tried to play Gears 5 from his external and he got issues. So it really is probably best to just download it all again, correct?

Even the BC games? (for auto HDR)

So far I’ve been downloading games all over again from the store to avoid issues. My brother just tried to play Gears 5 from his external and he got issues. So it really is probably best to just download it all again, correct?

Even the BC games? (for auto HDR)

I’m not sure, I’ve only had issues with Gears 5 (on both my Series X consoles), everything else has been smooth as butter.

Everything has been smooth for me as well, zero crashes, very minor issues like Quick Resume not starting up a particular game. Setup was a breeze and everything is running like it did with Xbox One except its a million times faster

Hi friends, let’s try to avoid making this a catch-all thread. Let’s keep this thread focused on Xbox 1st and 2nd party. Technical issues for launch are valid discussions but that discussion should be in other threads.

Xbox S|X issues to be aware of for launch Gaming

[image] https://answers.microsoft.com/en-us/xbox/forum/all/known-issues-on-xbox-series-xs/221c9d7f-dc91-4067-ba81-33ab671179b5?auth=1 There’s a few things to be aware of when you get your new console and these will likely get patched asap: 4K/120hz Known Issue: If you are using a 4K@120Hz TV that also supports VRR you might encounter no signal or corrupted image when the Xbox is configured for 4K120+VRR. This issue occurs with various TVs from LG, Samsung, or Vizio. Workaround: Upd… 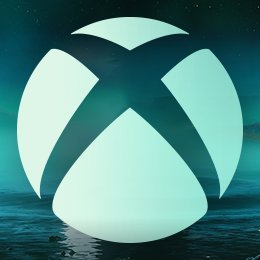 And this is our final year of being a teenager. twitter.com/microsoft/stat…

20th Anniversary in a year from now and no better way to celebrate it by having an amazing game getting released in Halo Infinite.

I was bummed out that my 2 pre orders got messed up and my third pre-order was set to come sometime before Christmas. But I randomly got a text from the retailer and they said I could get it last Friday. I don’t know how it happened but I got my Series X! 3 days after launch aint too bad! 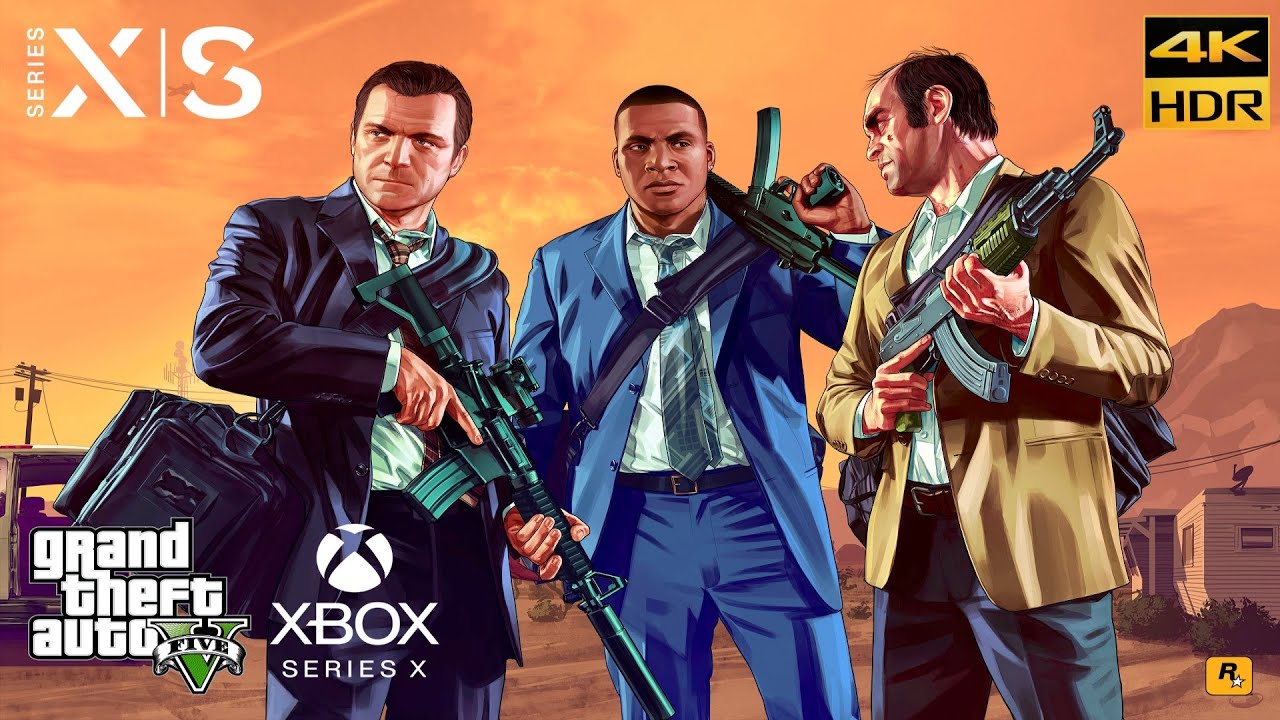 It’s now with three BC games that I clearly see a more crisper, clearer picture than I had on One X. The above game, Darksiders 3 and BK Nuts and Bolts. So in some way XSX makes the games look more crisp, I’m not seeing things!

GOD i fucking hope this isn’t just a random repost and we might get something regarding these at the Game Awards (although I wouldn’t expect all of em to turn up). At most, Initiative’s game reveal teaser and Hellblade 2 gameplauy.

Regardless of what you think CGI or not this is still better then don’t know anything about the future.

I’m pumped for all these games! And the fun starts when we see first gameplay…

Jeez I hope the game awards bring some heat I HOPE

but neither is Demon’s Souls. Spidey is more mainstream but its main story is also only 6,5 hours. Hardly a full game. It’s quality though, that can’t be denied.

Exactly, I give Sony a lot of shit because many of their devs are untalented like Bend, SUcker Punch, Poly Phony etc. But the 3-4 studios they do have that are quality really earn that title. I’m not a big Spider-man fan but watching my cousin play Miles Morales on his PS5 and that game has a very high level of polish, production, presentation that really make it stand out even though its only an expansion pack.

Same with Demon Souls, not for everyone but the quality cannot be denied and if Sony does buy Bluepoint that’s going to be a huge boon for them as they desperately need better devs.

I agree with depending on 343i. None of us know what’s going on there but I honestly wouldn’t mind if Halo Infinite was delayed 2-3 more years just so they can restructure that whole damn studio and make sure when the game launches it turns out to be an amazing game.

I think that Xbox has simply had bad luck with timing. It was only 2 and half years ago that they started acquiring devs and even now the games won’t be ready for a while. Which is why I always say that 2021 is going to be a rough year for Xbox at least until the very end. Maybe in 2022 the cadence will start and when that does happen we should never have a rough year like 2021 ever again.

Ikr I love this thing

because many of their devs are untalented like Bend, SUcker Punch, Poly Phony etc.

It’s beyond time for you to knock this shit off. 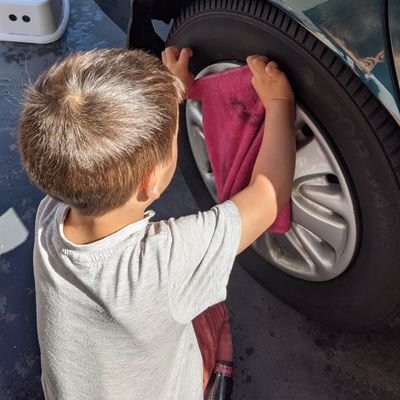 I hope that Flight Simulator hits the consoles soon.

I’m really let down by EA’s lack of next-gen support. We do know that there will be some improvements via backwards compatibility, but so far we only have FIFA and Madden being properly optimized for the Series X – and both of them managed to hit the launch day somehow. Not even their third sports game (NHL) is being optimized!

Star Wars: Squadrons, UFC 4 and Need for Speed: Hot Pursuit both launched near next-gen launch and didn’t get any optimization. At least Squadrons is getting an update to support 120 FPS.

The Sims 4, Star Was Jedi: Fallen Order, Battlefield 5, Plants vs. Zombies: Battle for Neighborville, even Rocket Arena… nothing!

… Sure, for enthusiasts who wants the best quality it’s a Day 1 buy, just like One X. But for average customer upcoming exclusive games are way more important, then native vs upscale 4K That’s what i’m meaning behind PS3’s story, not the price. At launch it had a very lackluster lineup of games, while 360 had a very good first year. Sony was needed two years to begin compete with Microsoft by releasing MGS 4. After that they heavily invested in exclusives and after 2009-2010 PS3 started to gain interests from gamers, because they released a lot of good exclusive games Something similar happening right now with Series. Microsoft’s investment in games will gain fruits at best in 2022, while Sony will have a very good first year in terms of games

Ms investiment is already paying fruits. They had a very busy year with an amount of day 1 releases on gamepass that’s humanly impossible to play them all.

That’s why they had an absurd growth and will continue to have in 2021 because there’s no way they released 15 1st party games on the service and over 40 3rd party in the last xbone year to wind down in the first year of they most important console release ever.

It won’t be SX only games but that’s not what they are after, they are after gamepass growth SX is just the best console to play their offerings