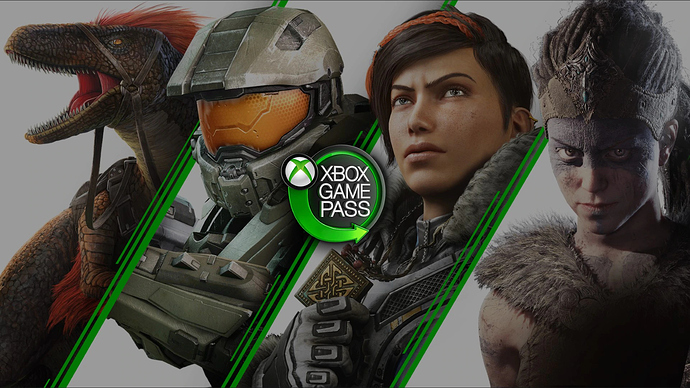 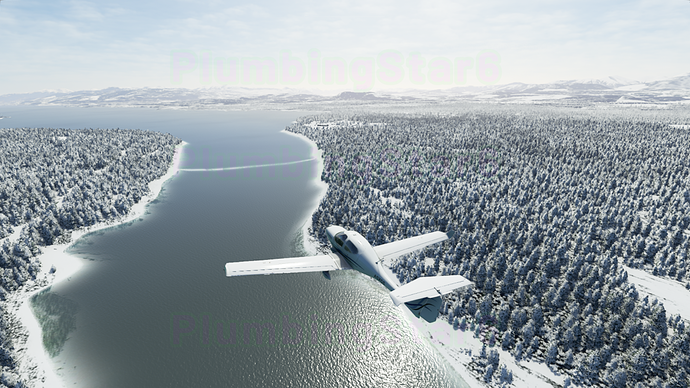 “It’s a different mindset,” Greenberg says. “You can either say, ‘How we do get as much profit out of each customer?’ Or, do you pivot that opposite and say, ‘How do we add as much value to our fans?’ ‘How can we actually over-deliver on value?’ And if you do that, you build fans for life. And if people feel like you’re over-delivering on value, they want to not only continue to use your service, but they want to tell their friends about it. That is actually the most powerful marketing; it’s word of mouth marketing.”

The strategy seems to be working. Xbox Game Pass is one of the few moves Microsoft has made that gets consistently praised, and it’s hard not to recommend it. I’m always doing it, even though I’m hesitant to tell people to get tangled up in Microsoft’s ecosystem forever. Thankfully, while Greenberg hopes you’ll be a fan for life, cancelling the subscription is easy.

I think the big takeaway is like most streaming services, the costs are upfront. Being part of MS can help soften the blow. That said, the way I took this is that they are in a position where they don’t want to maximize profit but grow their network.

Yea it’s more about getting as many people as possible to pay at least a little bit vs having some people pay alot.

Every person in the ecosystem can potentially spend more on MTXs, other games and so on. They’re part of the Microsoft world. So they can spend 150 on Game Pass even if the subs only amount to 100, because the mere fact some people bought an Xbox for it and bought other games and DLCs makes up for a lot of “lost” money.

The Game Pass vision in long term. These types of models are built with an eye towards the tipping point. That’s usually a really big number far out in the future. The key is engagement and growth today. You do that by focusing on the customer, not the PnL. The corporation and investors understand what they’re committing to with any sort of paradigm shifting, market disrupting growth opportunity. They aren’t counting the pennies in this investment opportunity…yet. That’s why Microsoft has essentially given it away. Raving customers and word of mouth are everything that matters right now. Everyday consumers who are trying to figure out the current income statement of Game Pass don’t understand the business…and they don’t need to. Just enjoy the games.