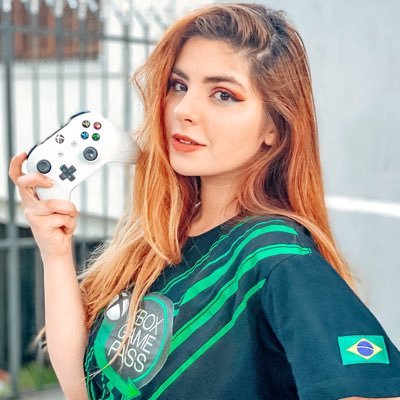 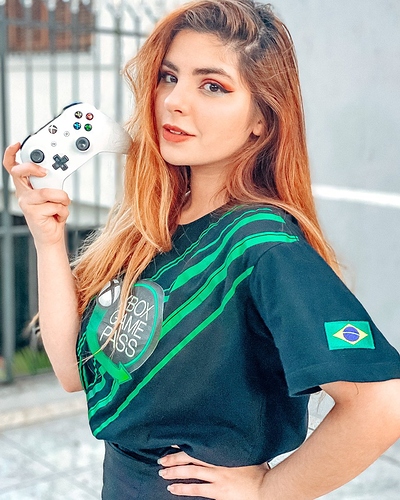 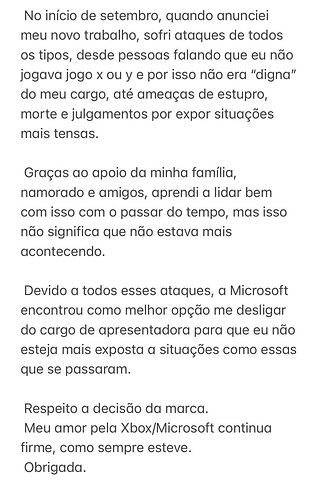 At the beginning of September, when I announced my new job at Xbox Brasil, I suffered harassment of all kinds, from people saying that I didn’t play x or y and that I wasn’t “worthy” of my job, to rape/death threats and aggression for exposing tense situations. Thanks to the help of my family, boyfriend and friends, I learned well on how to deal with this, but it didn’t meant that it was not happening anymore. And thanks to all these harassments, Microsoft decided that it was for the best sever ties with me as a host so I wouldn’t be more exposed to situations like these that happened.

I respect the decision made by Microsoft, my love for them will be the same as always, Thank you.

Awful, and sorry to hear she had to go through that. It’s messed up for the company to fire her due to her being abused. Hopefully Phil can make this right, and clean house because this sounds like awful management.

That is awful. MS needs to crack down hard on the Brazil office. They seem incredibly toxic and from a global management pov really stain the brand. This never should have happened and international needs to intervene.

I hope she gets a position (should she so desire it) and public support from the higher ups. Also, supposedly people were harassing her because she used to play PlayStation and had a lower Gamerscore. It’s ridiculous and offensive they would do that. MS is trying to change hearts and grow the family, not gatekeep it.

Did she antagonize the fans?

Antagonize the incels who were sending rape threats bc of “low gamescore”? 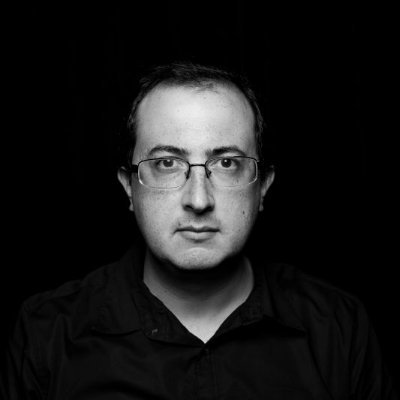 I don’t know exactly how things happened there, because I really don’t follow social networks anymore due to toxicity, but being a Brazilian I’m totally sad with the freaking dumpster fire that the social network in this country has turned into. The toxicity in general is widespread, but in gaming is a cesspool of stupidity that makes you sick to follow. So I really belive this woman has suffered all of that she’s is saying and if Xbox Brazil bent themselves to this kind of crap and fired her would be really lame. Xbox Brazil has the history of supporting some really lame fanboys that started with this gamertag score stupidity and escaleted to some serious bigotry that obligated them to cut ties with those ppl. Looks like Xbox Brazil needs some fresh air to get back on track, the country as whole tbh.

It doesn’t matter who it is, if you represent a brand you can’t just go calling people names. Don’t you think Major Nelson gets a lot of hate online? Did you ever see him attacking people publicly?

The same is true for any public person. These situations need to be handled properly, not by throwing tantrums.

This was not handled properly, it was poorly

If you victim blame anyone on this forum you will be banned for a long time and likely permanently. 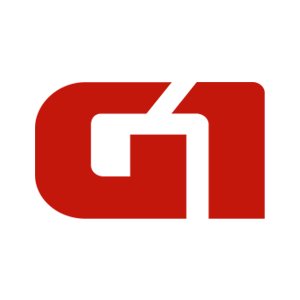 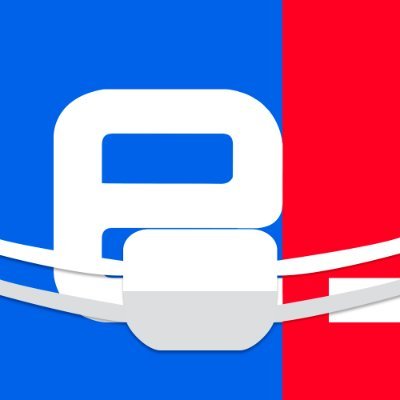 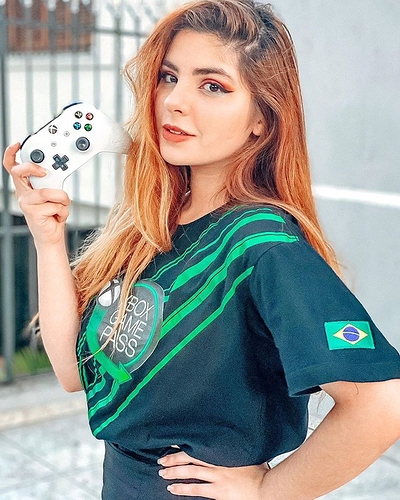 It gained media attention (and they’re getting roasted)

I hope Phil or whoever handles this kind of stuff takes this seriously.

Yo… not fucking cool. Not at all. Fix this, Phil.

This should be handled swift and hard from HQ. This is not ok, and examples should be made.

Can someone ‘at’ Phil about this?

I don’t know his handle here.

I hope somethings done with Xbox Brazil. It seems like this kind of stuff has been going on for waaay too long

Microsoft has to clean house and change some heads in their toxic Xbox Brazil office. This is unacceptable behavior.

Just what the heck is going on down there these days?

Can someone ‘at’ Phil about this?

I don’t know his handle here.

That’s awful. I hope Microsoft makes a statement on this soon. I don’t understand why the gaming community has so many toxic people.

The issue with Xbox Brazil is the remainscent of a cult and extremist group called Xbox Mil Grau, these guys foolished a lot of ppl, including Xbox guys like Ybarra that used to go in their streams on Mixer to give game codes. Until that time they were riding the midia against Xbox thing, without noticeable toxicity. They got acknowledged by xbox and they grew considerably so. However, things went south and escalated to extreme bigotry, they formed one of the most toxic, if not the most toxic community of gamers in Brazil, with a legion of minions ready to attack the reputation of anyone that their commanders orders like a real swarm. That led of several judiciary processes by some journalists that were attacked by them. I was their first subscriber on Mixer back in the day and I was a fool as well, because I thought they could build something cool, a health xbox community that was in need back in the day. Unfortunately, I was completely wrong. Xbox Brazil needs to change their command, because I heard they still have ties with those guys, they need to completely get ride of any trace of that community through heavy moderation and zero tolerance to trollage. They need a complete change in the team culture and I think it is time to Phil’s team to pay a visit to Xbox Brazil head. I wouldn’t be surprised if the attacks the lady suffered came from ppl of this community.