What are games from this gen that everyone loves but you dont really see the massive appeal to it? 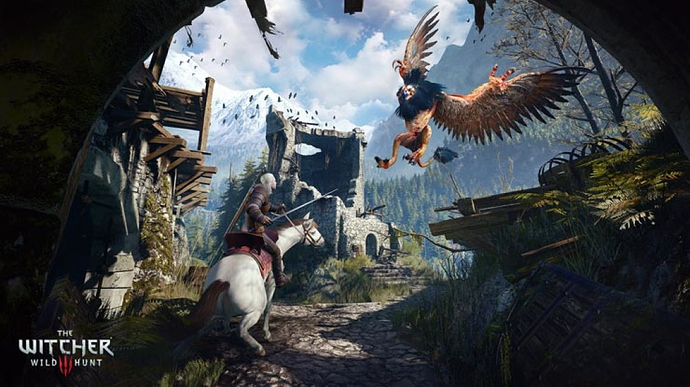 Guess I’ll start with a couple:

Witcher 3 and Ghost of Tsushima.

Minecraft, Ghost of tsushima and COD

Those would be mine. There’s probably more but I would have to look over the entire generation. LOL.

Those would be mine. There’s probably more but I would have to look over the entire generation. LOL.

Was gonna mention UC4 on my post along with Odyssey.

red dead redemption 2. just couldn’t get in to it

Sea of Thieves… I was bored of it before the tutorial was even over.

Ghost of Tsushima, looks like a completely uninspired Assassin’s Creed knockoff to me. If that game was multiplat no one would care about it.

Red Dead Redemption 2, the story and acting sound great but actually playing the game looks like torture to me.

Guess I’ll start with a couple:

Witcher 3 and Ghost of Tsushima.

Ghost of Tsushima, Last of Us (1 and 2), and a little bit of Spider-Man. On Spider-Man, I beat it and “enjoyed” it but I think it’s brand of open-world grind is too much in the Ubisoft camp; the fact that they made you do trite random missions to even continue the story was frustrating to say the least. Personally, after Arkham Knight, I’m not sure why or how Spider-Man got nearly as much praise as it did because of my aforementioned complaints and the fact that IMO AK set the standard for what should have been a better, more inventive superhero game.

I played a good bit of Demon’s Souls (I know that’s not this gen, stay with me) and Bloodborne before writing off the genre entirely. It’s like fighting games, it’s just not for me. Super happy for the people who love them but I just cannot understand considering the DS remake to be a system seller.