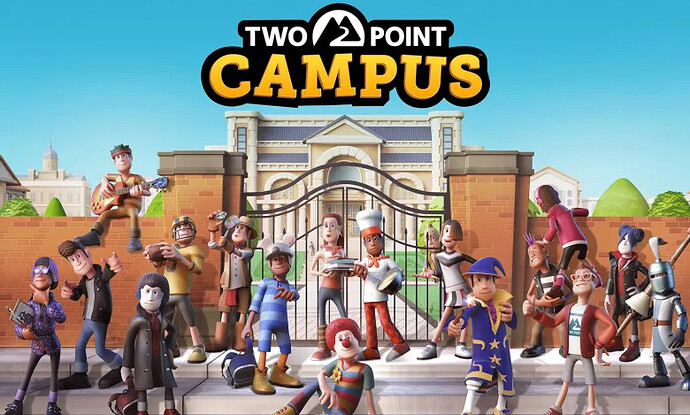 Upcoming university management sim Two Point Campus has been delayed. In an announcement from Two Point Studios Limited, they have revealed that the game needs a little more time. The game will now launch on 9th August 2022 instead of 17th May 2022. Two Point Campus will be coming to Xbox Game Pass on launch for Xbox One and Xbox Series X|S. Below is a brand new developer insight into some of the features you can expect.

Whatever the devs need to finish up and polish the game is fine by me.

Whatever the devs need to finish up and polish the game is fine by me.

Makes room for some other stuff in May too! Be great to have this and Saints Row in the same month in August where its usually quiet