The trouble with COD Vanguard 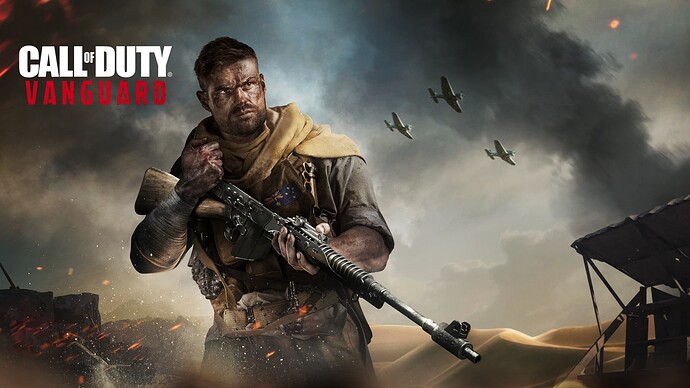 I have finally got to play COD Vanguard, and wow it’s hard work to stick with it. On the positive it’s a beautiful looking game, and the play mechanics are typical COD, which in my eyes are the best FPS gameplay.

But the story and the characters are just awful. As an Australian, the token Aussie is as cringe as fuck. Looks like they pulled up every possible trope and stereotype they could think of. Only thing missing is some Crocodile Dundee catch phrases. The cast of characters is unbelievable, and maybe that’s where things go south for me. When dealing with WW2, I have a historical expectation of it. If it’s a game like COD Infinate Warfare, or Zombies, or Metro Exodus etc, I’m not bothered by who the characters are, or if it’s a bit cringe, I just play it for the fun. With historical wars like WW2 etc,.I want it to be historically accurate as I want to be immersed in what WW2 was really like. They really fucked up that experience for me.

Its one of the many problems with modern games as a service. The executives think we want this kind of things(like in BF 2042) when in reality we just hate them or barely tolerate them if we like the overall experience.

When it comes to the historical experience, COD stopped being that after MW. The original literally play like documentaries with some fiction inside them for the gameplay. Later entries are just all invented with fake ass tense scenes to look like movies… wich is fine, dont get me wrong, but its not what you want or what we got with the original COD games.

Also Vanguard is basically marketed poorly, its not WW2. Its some sort of alternative universe, and it ends in a pretty unrealistic way if you’re looking for history… because Vanguard is supposed to be part of a specific story in COD and not even MW/CW or even WW2.