The Occupation-Potential for Genre Offshoot?

I played through The Occupation not all that long ago and really feel like it should serve as a blue print for a whole genre of fixed-time immersive sim kinda experiences. The basic game loop was something I found extremely compelling. You are a journalist investigating some shady dealings and as part of that effort you use stealth and basic puzzle solving to explore buildings/environments that ya aren’t supposed to be in. Your goal is to uncover as much intel as possible so that after an hour or so, when you are forced to interview someone important to the story at the building, you have as much background as possible to press them on their answers.

Now, I loved the game and found it really refreshing, but the possibilities of what that kinda thing could expand into as a full fledged genre got me excited. No combat. Dialogue trees that actually seem to matter. The conflict is within character interactions at an intellectual level and every single element of exploration reveals story threads. It could work for almost any context where investigation makes sense too; law enforcement games, mysteries, puzzle games, journalism style games like this one, etc.

Quick review I found to get the gist across: 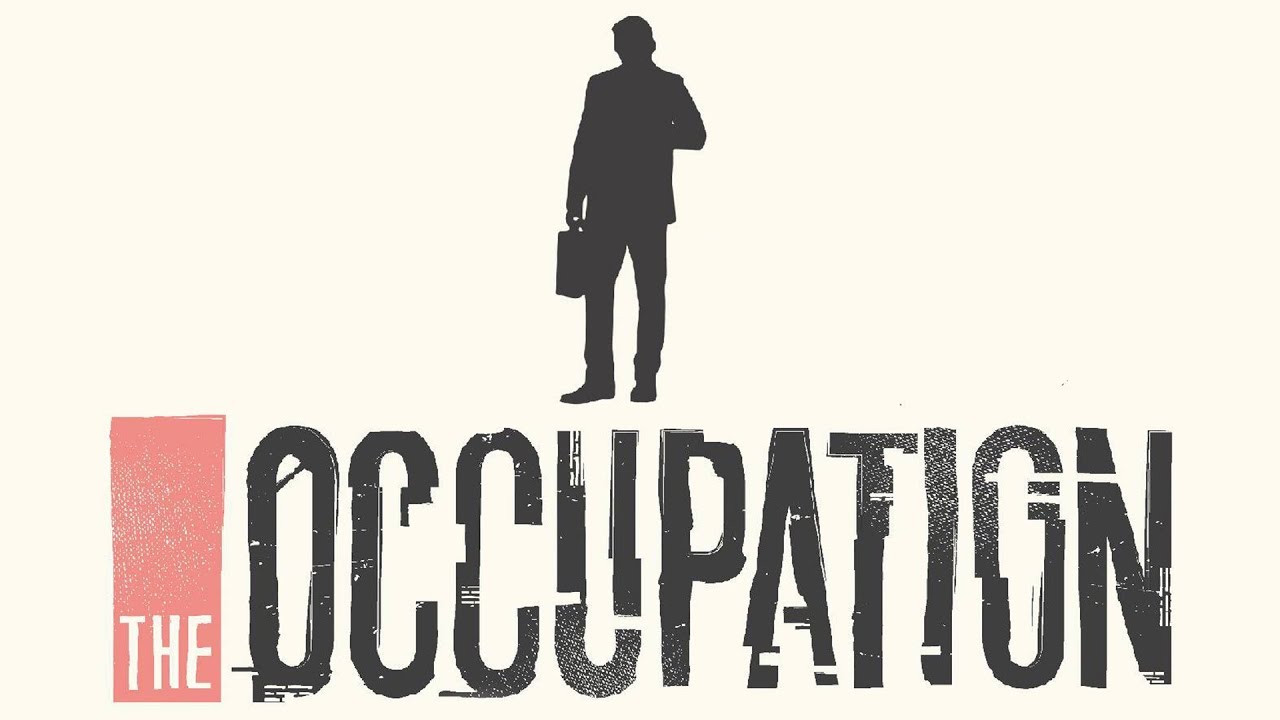 Anyone else here played it and had thoughts on it?