very strange, I just checked now and Sonic 1, 3, Knuckles are not available but 2 and CD are

can confirm the same. (also i checked: I bought Sonic 1 last May. so not a few more the ago. as it turns out I have no sense of time)

I already own the XBLA and Steam versions but it’s really shitty they’re doing this. At least they are giving a heads up unlike Ubisoft.

Not a huge sonic fan. Looks like a cash grab. 40 bucks is insane.

I’d argue that all the previous versions were cash grabs.

I feel like they’re doing everyone a favour by delisting those ones.

Delisting strikes me a chickenshit move in general, but on the other hand I’m the type of person who would see multiple versions of a game and research the differences before buying what’s right for me. I kinda get it if they want to avoid a confused grandma situation. Don’t like it but I can see it. If this were a simple repackaging, I’d be much angrier about it out of principle.

It looks like a labor of love to be honest. They completely remastered the games. This is not a cheap emulation job. They now support widescreen and stages that were cut from the original game + all games are tied together with cutscenes(animation). Yeah its expensive but they put a lot of work into these. This is exactly how to treat your legacy games. This is not another mario 3d collection

Yeah maybe. But i rather play old mario games any day of the week than any sonic game. They were great back then.

Yeah maybe. But i rather play old mario games any day of the week than any sonic game. They were great back then.

I think both are great platformers but different flavours of the genre. I grew up with sonic so yeah he’s my guy.

I think both are great platformers but different flavours of the genre. I grew up with sonic so yeah he’s my guy.

Those sonic games have better music. I’ll give it that. 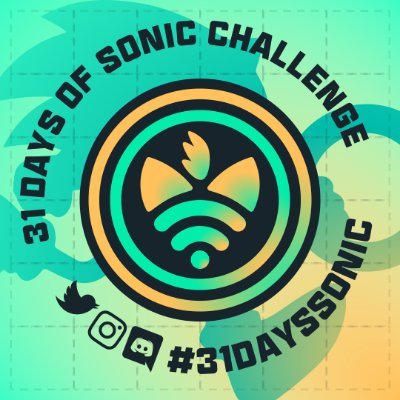 @TailsChannel
New:@SEGA's@KatieChrz on Sonic 3 & Knuckles' partially adapted soundtrack in#SonicOrigins: 📢 "We can't use all of the original sounds [from S3&K]. Jun Senoue has been working really hard to adapt the original music that was composed in 1993 for Origins," #SonicNews https://t.co/7va4T76QdZ
1 Like
nrXic (nrXic) June 11, 2022, 5:41pm #29

curious to see what this classic music DLC adds then? or is it just 5 bucks that goes straight to the Michael Jackson estate?

Im kinda confused. So basically Jun has to recreate the music from the 1993 Prototype? This collection would have been perfect if they could use the MJ composed music.