So....who's going all digital next gen?

Digital since 2013 and much prefer it. Being able to start playing midnight (most of the time), not having shelfs full of disccases but especially being able to change between games instantly are great advantages I don’t want to miss. And I play more games for it. Can’t imagine going back to 2012.

I have been all digital since 2014

Already all digital since 360.

On Xbox I already am and have been for a couple of years or more.

Just want digital on PS4, but am really questioning that decision now. Don’t really trust Sony with BC. So at this point I’m just hoping my main PS4 library works and I might just go physical on PS5.

On Xbox I already am and have been for a couple of years or more.

Just want digital on PS4, but am really questioning that decision now. Don’t really trust Sony with BC. So at this point I’m just hoping my main PS4 library works and I might just go physical on PS5.

Nintendo is 100% physical for me

Went all digital a year or two ago. Got me a big ol’ hard drive so I can have dozens of games installed and not have to worry about disc switching. I love it and never want to go back.

Been all digital for about a decade. Welcome, we have cake.

Already fully digital, share subscription is Game Pass, with my son. Best decision I ever made in gaming.

I’ll probably end up mostly digital, outside of a few early gen cross-generation games. I have Cyberpunk 2077 preordered physically due to price, but I’ve honestly considered foregoing the discount to play it sooner and avoid the inconvenience of having the disc. Living abroad makes some shipping very slow and it doesn’t help that I find discs to be a little inconvenient.

Probably on the sony side as I only buy a few games for PlayStation, its basically my naughty dog box. 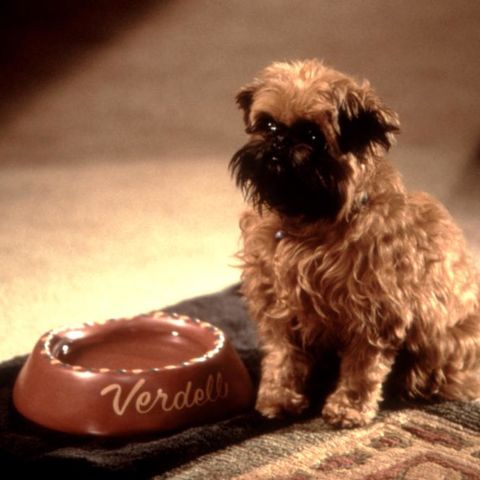 Subscribed to GPU, don’t plan to purchase many games (digital or discs).

Its nice to be able to just switch between games on the fly and the quick resume feature on the Series X is going to amaze-balls. That being said, digital games are usually expensive, can’t buy them second hand and can’t trade them in.

I’ve been all digital since part way through the 360/ps3 generation.

Been all digital for 3 or 4 years now on all platforms and will continue to be next gen.

I’ve been all digital this entire gen.

I’ve been all digital since 2013 and do not plan on changing that now. Especially with the ease of gamesharing and not having to drive to pick something up. It is really nice!

Series X is destined to be my Game Pass and NHL machine.

Everything else I’ll play on PC… digitally on Steam.

Only physical games I’ll continue to buy are old 360 and OG Xbox titles - but I have a bunch to play through already.

I don’t think I’m ready to drop the option of digital as a whole, as I still use the occasional ridiculous gaming event or Amazon deal from time to time, not to mention a couple publishers still sending review copies in physical form. However, out of the hundreds and hundreds of games I bought for Xbox One, I only have about 20 in disc form, a giant step down from last-gen when I had probably 150+ discs. I can see next-gen ending with sub-10 games on disc for me, but I want to keep the option open, even if I have to spend an extra 50-100 for the disc drive.

I switched to all digital with PC but no intentions otherwise. I buy secondhand games from a local store for Back Compat and save a fortune.

I generally buy myself games almost exclusively digitally, but I don’t know if I’ll ever go truly 100% digital until I have a box that doesn’t have an optical drive. Sometimes I’ll grab a disc of something if it’s a particularly good deal unmatched by the digital storefronts. Or, when it comes to holidays, it’s easier to request a disc from family; than explain to them how to purchase a download code or something. It’s still a nice option to have, even if my own purchases are 90% digital.

I went fully Digital in 2015. Last physical game i bought was Rise of the Tomb Raider back when it came out.