So...MS finally has its Japanese studio 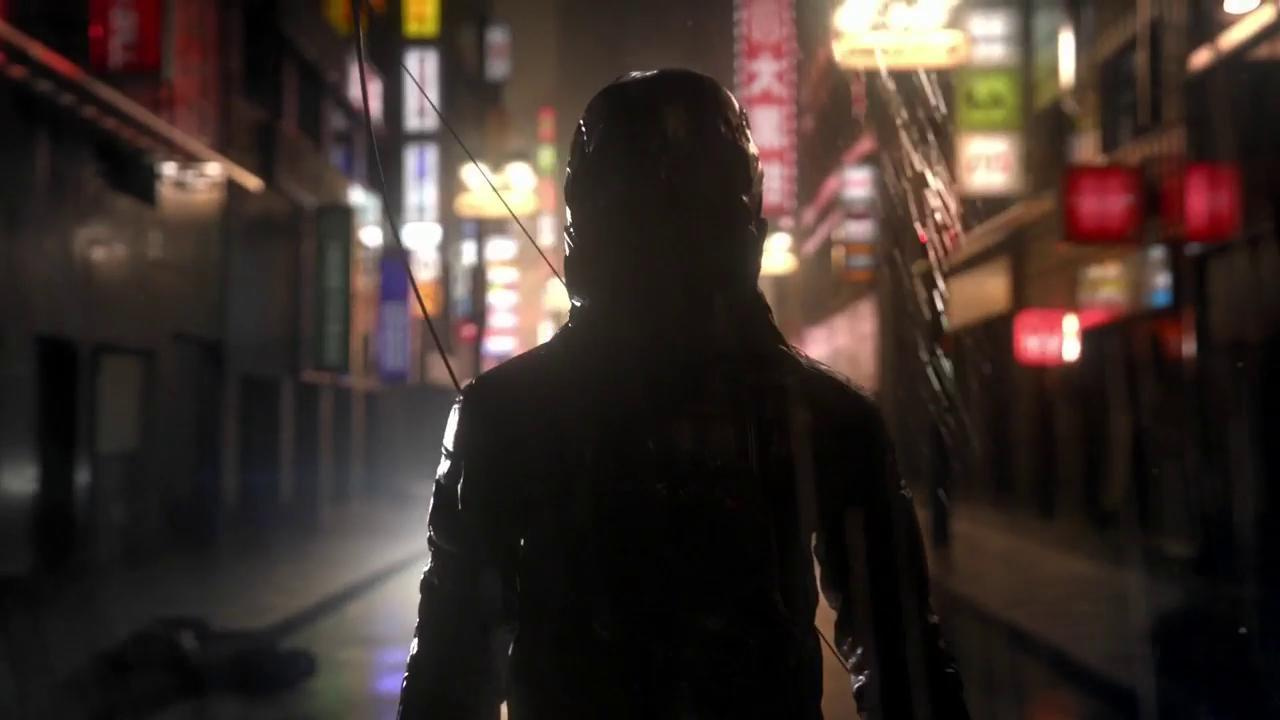 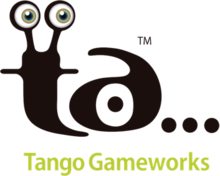 Tango Gameworks is a Japanese video game developer based in Tokyo. Founded in March 2010 by Shinji Mikami, previously of Capcom, the company was acquired by ZeniMax Media in October that year. Tango developed The Evil Within, a survival horror game released in 2014, and its sequel, The Evil Within 2, released in 2017. Its newest game will be Ghostwire: Tokyo. Shinji Mikami had been with video game developer Capcom since 1989, working on several of its franchises and creating the Resident Evil...

thats an absolute huge get.

So excited about this. Enjoyed evil within 1 and 2 a lot.

Give me the evil within 3 please!!!

Technically is the second studio in Japan.

Mojang Tokyo is the first one

And they still need at least one more, imo.

It’s the studio I’ve been asking MS staff on Twitter to buy. Of course, it was not because of me, but it’s awesome that it is the exact studio I thought it was great for Xbox.

Presumably, it will take some time (years) to see a new game from them, right? I’m ok with that, btw, because now Microsoft has Mikami

I think I’ll go and finally play the two Evil Within games now. Especially if they come to gamepass!