According to a Microsoft Store UK listing, snowboarding title Shredders is releasing March 17th. This means we finally got a release date for the game. Back in October Belgian & Swedish publisher Foam Punch revealed they had delayed the game from December to February. The March 17th release date means the game got another delay. Shredders was announced at Microsoft’s Xbox & Bethesda Games Showcase last summer. 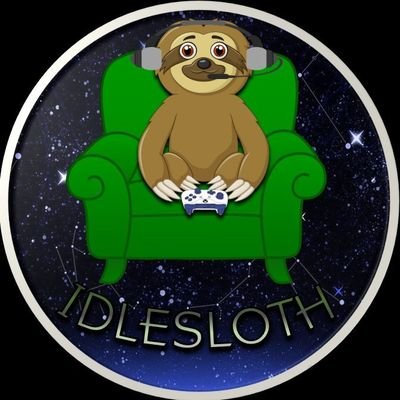 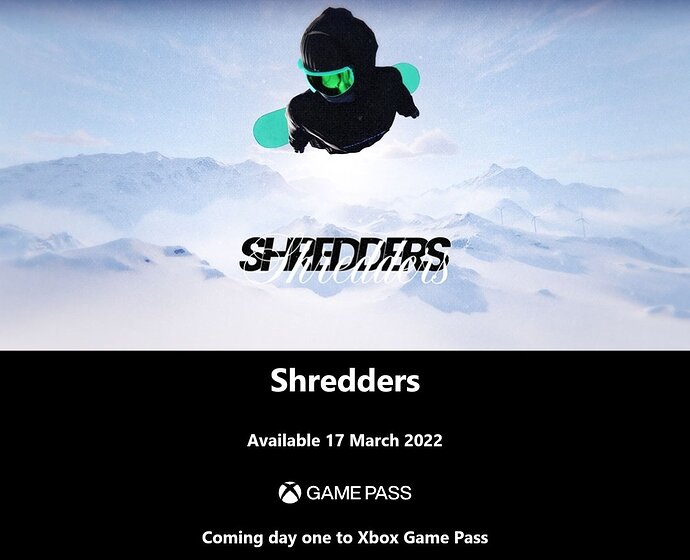 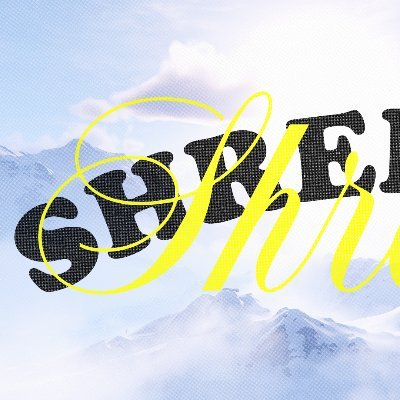 Hopefully this game is good because I’m hyped for it

Curious to see which direction they will take with this game. Arcade or more sim like? I hope for a THPS like movement control scheme.

Fuck. Pissed off. But gives me more time to play KOFXV