Really strong list from one of the very best mid sized publishers right now. Have to admit that I’m a little disappointed not to see another DMC though. Was hoping DMC5 performed well enough to make the regular rotation.

Seems like Itsuno’s plan is to make Dragon’s Dogma 2 and then remake Power Stone before moving to DMC6. Exciting times for those of us who are interested in Capcom’s franchises beyond Resident Evil and Monster Hunter.

You had me at Dragon’s Dogma 2!

Captain Command and Power Stone are dreams come true for me

Absolutely gutted about Maximo not getting a mention

I hope they expand on the Street Fighter 5 artstyle. It’s looks amazing to me.

I hope they expand on the Street Fighter 5 artstyle. It’s looks amazing to me.

I’d usually disagreee as I’m not a fan of it myself but I’ve seen the SF5 artstyle rendered with full raytracing for ads and it does look sweet. 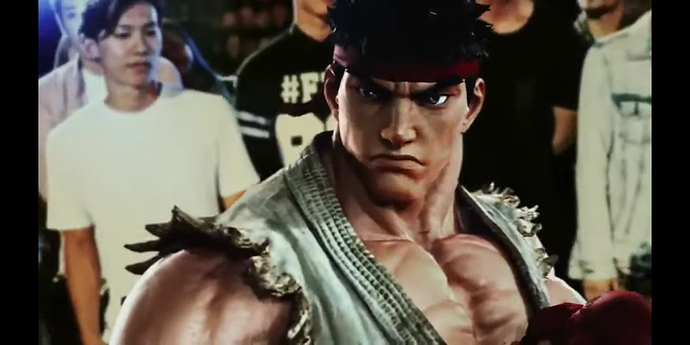 I hope Powerstone supports 6 or even 8 players local (Xbox’s 8 controller local support is utilized by Indies but not so much by bigger devs).

In regards to Dino Crisis, I think MS should get the license if Tango Gameworld wants it as Mikami created the series, after all.

For some reason, seeing all the Street Fighter games planned out like that is more bothersome than not knowing, yet implicitly knowing that new editions will come out. I didn’t mind it with SF4 but the way SF5 rolled out it felt like a ripoff.