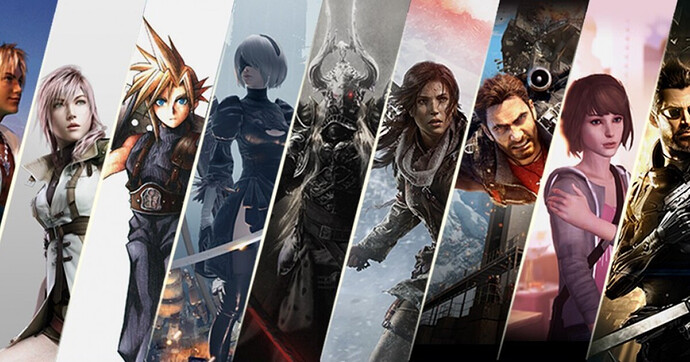 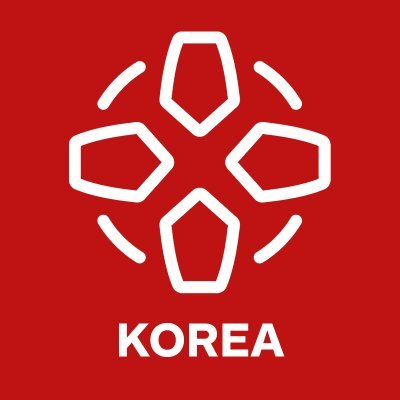 Hopefully not Avengers. Save your money, Microsoft!

I feel like Square is such a mute point until they start giving us fairly new games.

We’re still waiting on the XIII trilogy, aren’t we?

It’s a pipe dream, but I would love to see some of the games that skipped Xbox come back. I’m fully willing to double dip and play through games I beat and shelved if it means more JRPGs and whatnot on the platform.

We’re still waiting on the XIII trilogy, aren’t we?

Can’t even leak Elden Ring footage without it looking like it was recorded on a disposable toaster.

People still give credit to @Shpeshal_Nick

All 3 were Games with gold titles. So maybe ?

Hitman 3 is not published by Square Enix

Hitman 3 is not published by Square Enix

Oh yeah, my mistake! Force of habit. Seeing the Hitman Mobile game on the Square Enix show messed up my mind.

left field guess, NEO: TWEWY coming to Xbox and directly into gamepass. Currently, the remake/remaster is only announced for PS4 and Switch. This was a cult classic on the Nintendo DS, would fall in line with more Octopath like Nintendo → Xbox situations (although I’m aware Octopath came to PC before).

Sony: We pay publishers to keep games that were always going to Playstation to stay away for other consoles for a while.

Ms: We pay publishers so they put their entire catalog on gamepass and thus you don’t have to pay.

I know which one I prefer

But DO THEY include the missing yet already announced Final Fantasy games from X019?

But DO THEY include the missing yet already announced Final Fantasy games from X019?

I would think that since they are already announced that they don’t count, but either way I think the trend is clear