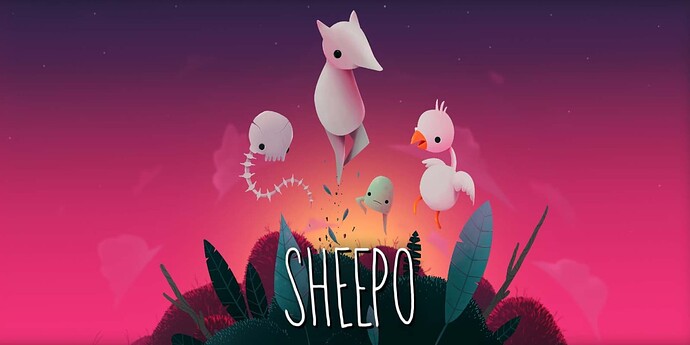 Developed by an incredibly small team Sheepo is an ode to the Metroidvania with a simplistic hook and story with tight gameplay elements tying it all together. The game is a nice journey that won’t overstay its welcome. With a somewhat linear progression that opens up after the first 20 minutes into a sprawling map with charming characters, a realised world, and an oddly haunting but charming sound design. 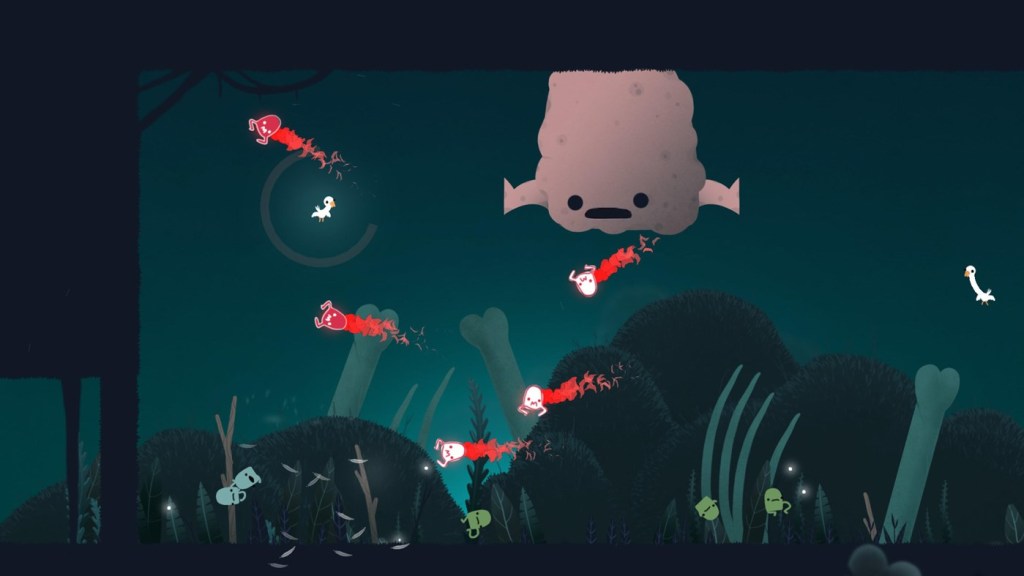 The story of sheepo gives players control of the title character with a mission to save a variety of species from planet Cebron that is doomed to fail. Being an amateur cosmic zoologist we are given a cosmic shape-shifting backpack for story progression but mostly you will be jumping and controlling sheepo while he platforms and puzzle solves to defeat bosses and unlock new transformations which will, in turn, unlock new areas thus extending the gameplay loop. The art direction reminds me of a little of Hollow Knight and a little of Ori but with a children’s book aesthetic. It gives an overall pleasant experience that is engaging without being overwhelming. Thematically the idea of a zoologist makes sense for the game’s pacifist nature, you are not “killing” anything, merely showing the big brutes that aggression will not get them what they want and by showing the player that not every problem needs to be solved with a stiff rod. 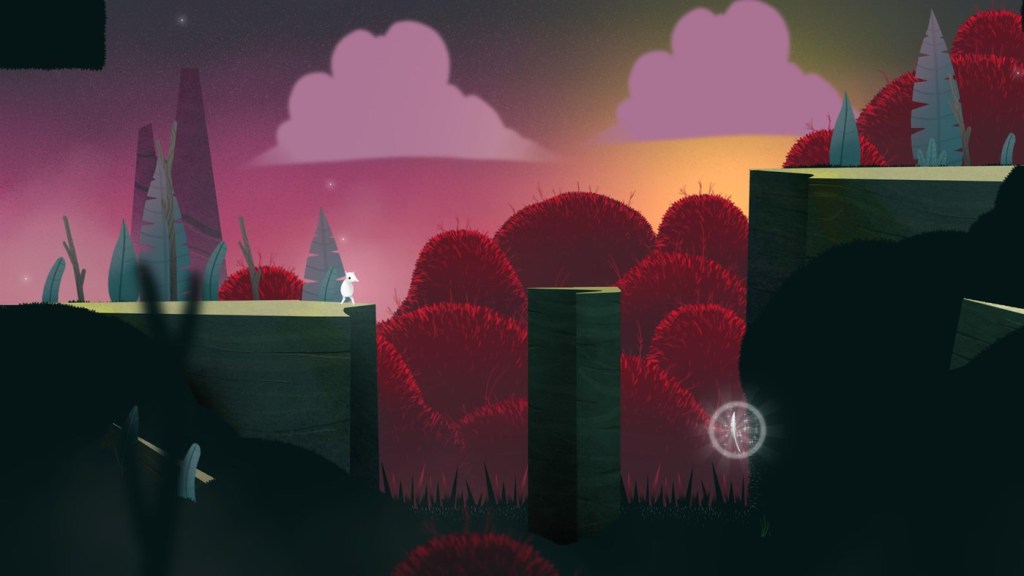 The music which is composed by E. Thompson is very quiet and eerie in the background, giving a vibe of the end of a planet. Sound effects are used sparsely but they do a good job of reminding you that this planet is not long for this cosmos, the odd rustle of leaves as you traverse, or the thuds of landing your jumps. the characters speak with a dialog box punctuated by sound effects reminiscent of classics of old like banjo Kazooie or golden sun. Overall it is a great choice in keeping the sound design muted while accentuating what needs to be heard. the SFX is rhythmic along with the background music to reinforce the thematic story beats of a planet at its end. 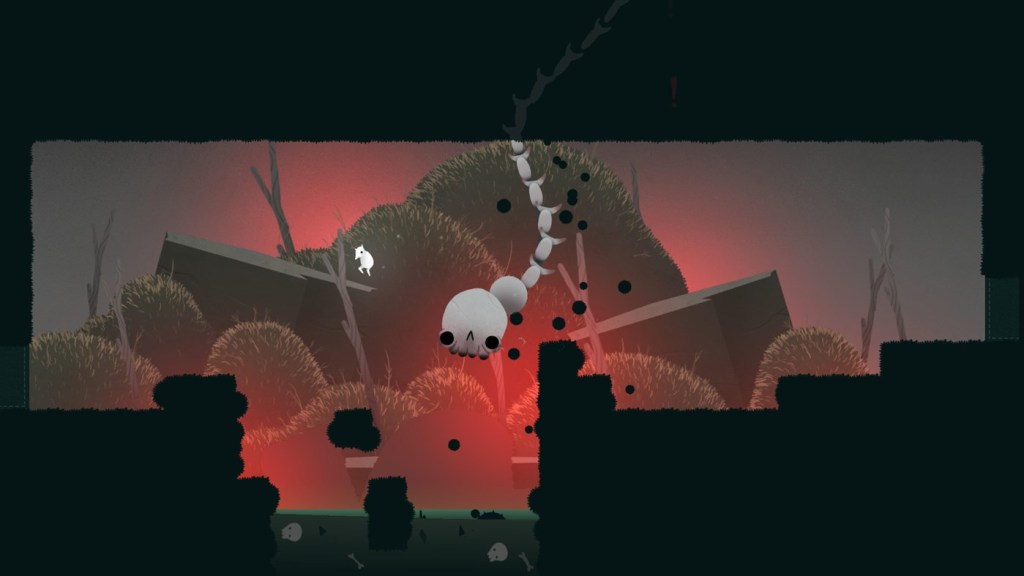 Mechanically Sheepo controls tightly and with quick responsiveness on Xbox Series X, by omitting combat as a conscious choice the designers allow the platforming and puzzle-solving to shine through. There are boss battles but they rely on your quick wits, platforming, pattern recognition, and dodging skills. Checkpointing is fair and frequent, I never felt frustrated at a death or fail state as after a quick load I was right back into the action attempting a different strategy for the puzzle room. The gameplay length isn’t too long either. There are sidequests to complete for the island’s sentient bird clan who are seemingly unfazed by the fate of their planet, but all in all a 100% run only took me around five and a half hours. This is not a game that will require a lot of your time but it will keep your attention. 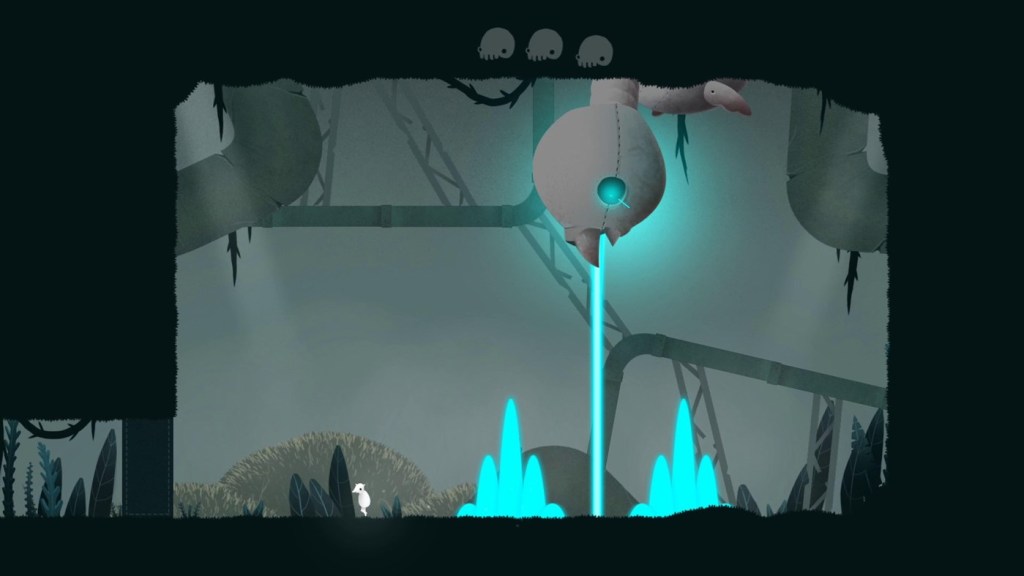 I enjoyed my time with Sheepo, at US$9.99 it is perfectly priced for its length and executes all it sets out to achieve. If you are feeling burnt out by the endless hours in modern AAA releases and are looking for a palette cleanser this is a great experience to boot up, put on your headphones and vibe out while you explore and interact with the world of Cebrom. This game is great for families to complete with their children and experience together, anyone who enjoys a quirky story with an interesting gameplay hook or fans of the Metroidvania genre. 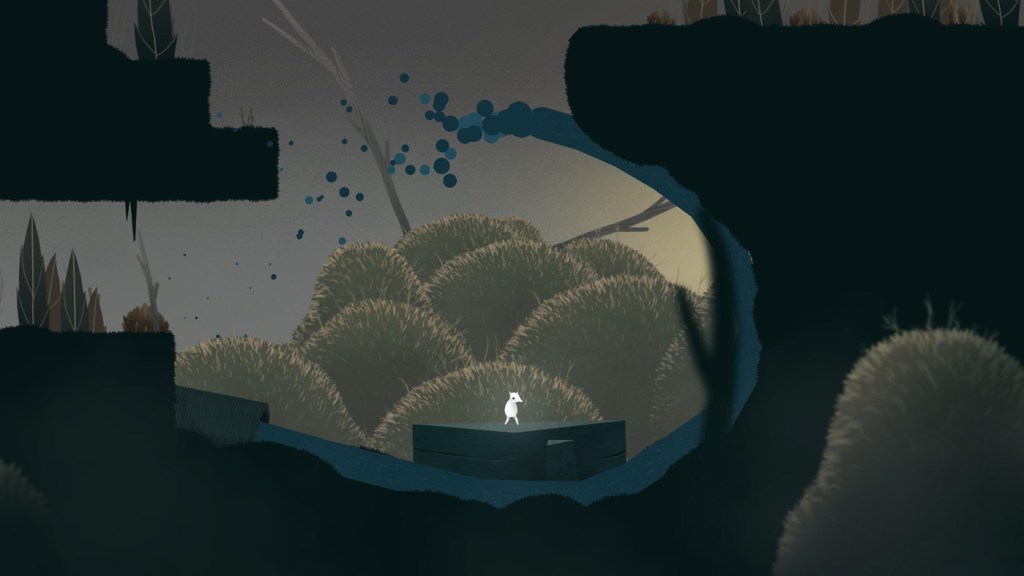 No, didn’t have the resources to get one done in time for embargo sadly.