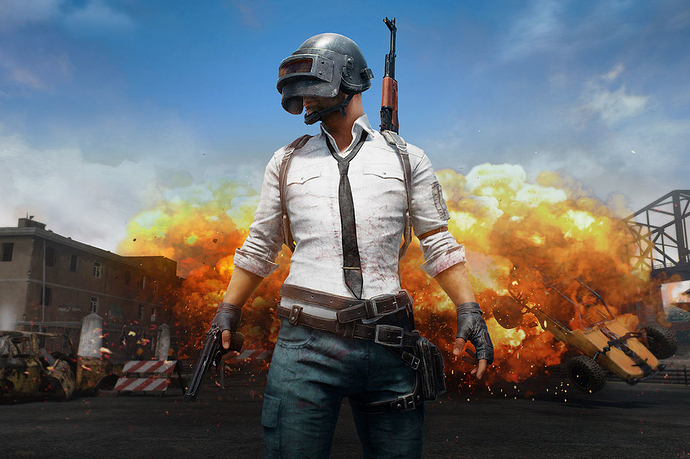 As the title says here are the framerates for both Series consoles. 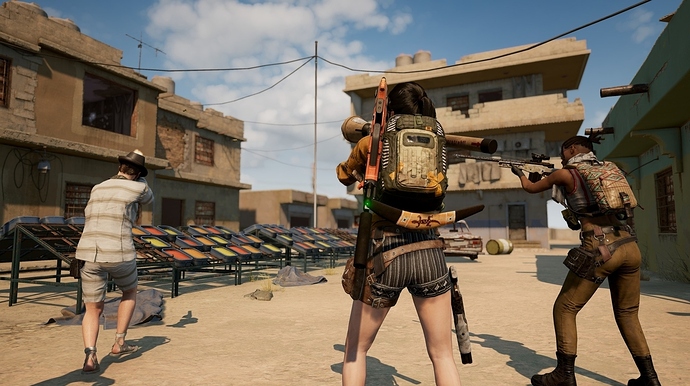 Saw Jeff Grub post a video covering this on the Series X. I’m hoping we see a proper PUBG update for next gen consoles. I’d think the PS5 and Series X could run the game at a solid 60fps even when running at 1440p through BC. Shame they dropped the resolution of the resolution mode to 1080p. If they give the game a proper next gen update, along with removing the annoying bots, I’d jump back in for sure.

This game, especially in light of this news, feels terribly optimized.

There are many more visually demanding out there that run way better than this.