Now this looks to be in engine, but one would presume a cutscene rather than “in-game”.

What do you think? Looks incredible. 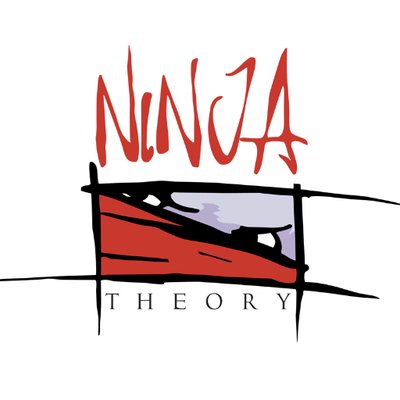 Looks cool, this Dev is going to push the Series X to it’s limit

Welp…guess I have to play the original again. The snippets are so hype-inducing.

Ninja Theory is such a talented studio and they keep on blowing my mind with what they can do.

Now this looks to be in engine, but one would presume a cutscene rather than “in-game”.

What do you think? Looks incredible.

Ninja Theory has been one of my favorite developers for over a decade. They’ve always punched above their weight, and while Heavenly Sword was a bit middling in the gameplay department, I don’t think anyone could argue that they aren’t some of the most technically proficient developers out there. The partnership cemented with Andy Serkis and the studio with Enslaved pushed that game to new heights, and is still one of my favorite 360-era titles. Hellblade was the first time their ambition, technology, and Serkis-led cinematic learnings came to full fruition… all with the limits on budget and staff. Having the opportunity to see what a team like this can achieve with the time and funding that being under Xbox allows will certainly be a sight of epic proportions

I think Ninja Theory + budget will rival any similar cinematic third person dev out there.

I need to go back to Hellblade. Something was wrong with me when I tried it because I found the combat frustratingly hard, even on Easy. And everyone says what a simple game it is. I think there must have been some aspect I missed or just didn’t get what I was supposed to do.

Some people wanted a high res image, someone on twitter upscaled it. 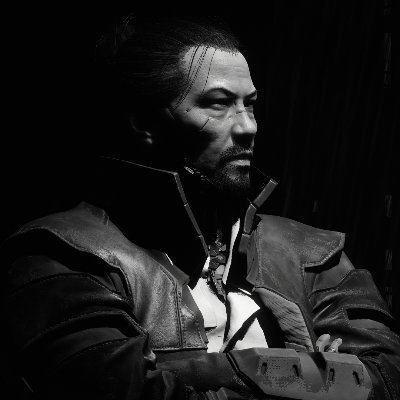 New image of Hellblade 2 with 8k i.a upscaling and edited in lightroom. https://t.co/u1Zxxzpndg 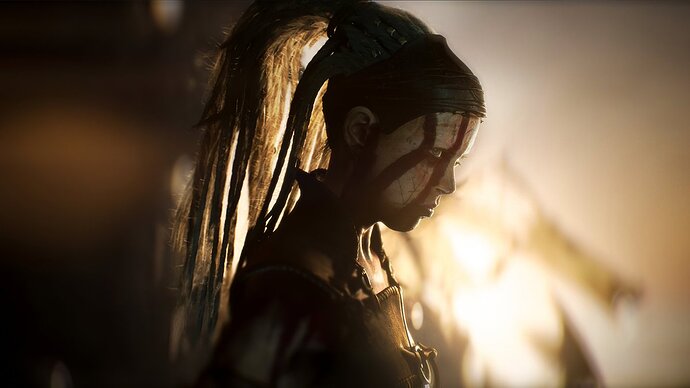 I think Ninja Theory + budget will rival any similar cinematic third person dev out there.

Agreed. Especially since they like to explore tech boundaries.

Yeah wow that looks great. I may play through the first sometime again.

This will definitely be up there with one of the best looking games available. It’s going to look pretty darn special!

Microsoft first 95/100 on Metacritic that isn’t some simulator.

This will definitely be up there with one of the best looking games available. It’s going to look pretty darn special!

It will most certainly be a new benchmark for character rendering that’s for damn sure.

I am really interested what a development team that is double in size to go along with experience what worked and didn’t in the last game will do for it.

Microsoft first 95/100 on Metacritic that isn’t some simulator.

I doubt Hellblade 2 will be 95 cuz that’s extremely difficult to get unless the game literally defines genres and generations. All we can ask is they improve the gameplay over the first, have a lot more setpieces, have an amazing story, and the visuals and sound we already know will be breathtaking and we’ll have a winner.

I’m amazed how Sony fanboys are being so defensive on this pic. That lighting is absolutely phenomenal…