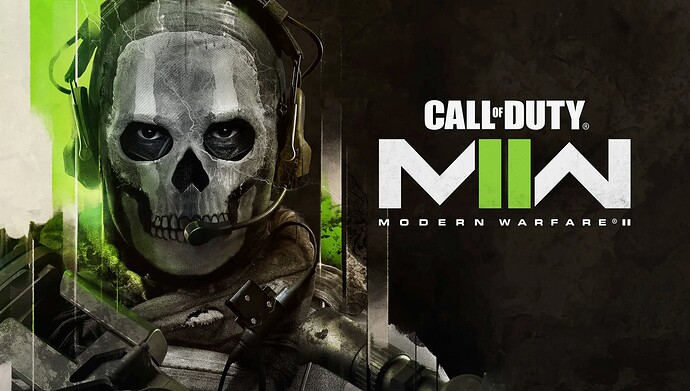 Modern Warfare 2’s multiplayer is apparently being shown for the first time in early September according to industry insider Tom Henderson and tryhardguides.

Henderson notes that previous Call of Duty entries unveiled their multiplayer suites in early September, so this news should not be a massive surprise.

Modern Warfare might soon be an Xbox franchise as a pending deal is being worked out that will see Microsoft acquire Activision-Blizzard for a cool 68.7 billion dollars. Some speculation has pondered if the acquisition could be finalized in the coming months which could mean Modern Warfare 2 launches directly into Game Pass.

Of course, this is just speculation, as the parties involved have given themselves a large window and expect the deal to get done by FY2023 which is July 2022-June 2023.