Microsoft and Minecraft. What if?

Given how aggressively Sony is trying to muscle Microsoft out of gaming, I 100% agree the PlayStation version of Minecraft should be pulled.

Microsoft are nowhere near aggressive enough.

Read this article and do a search on the word “Pull” 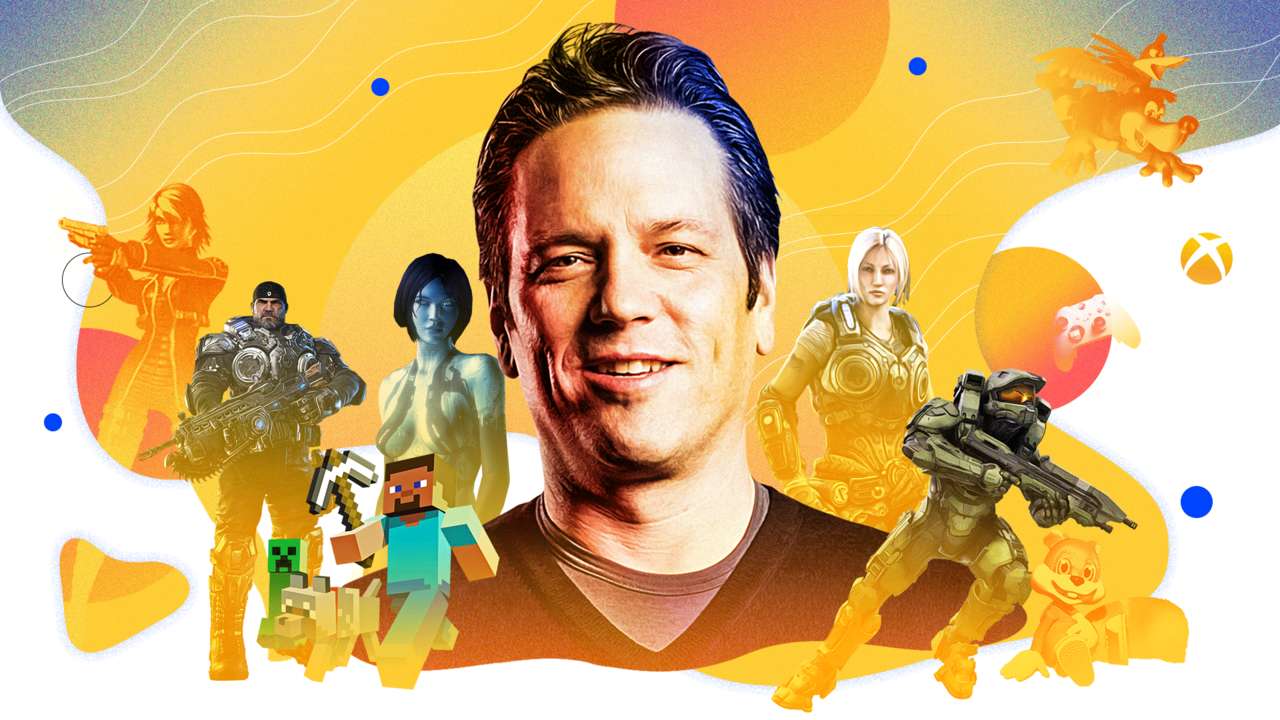 Phil Spencer Is Exactly Who You Think He Is

How the head of Xbox is preparing for the future.

Sony just loves to deny content to gamers who are not on the Sony platform, but on the other hand, they were very scared that Minecraft would be pulled off PSN. So yes, fight fire with fire.