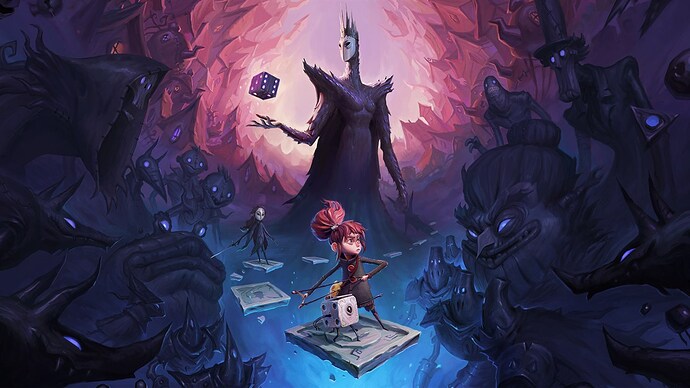 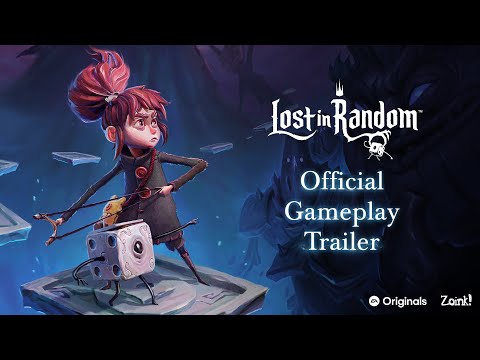 It was announced during today’s EA Play Live that Lost In Random, the upcoming action-adventure title under the EA Originals label, is releasing for Xbox One on September 10. The announcement was made alongside a new gameplay trailer, which you can check out above.

Lost In Random is being developed by Zoink!, now kown as Thunderful Development since it was acquired by the Thunderful Group.

Welcome to Lost in Random, a dark and twisted fairytale where anything can happen with the roll of a dice. Together, with your companion Dicey, you’ll battle fearsome opponents as you travel through the six shadowy realms of Random on a mission to save your sister from an evil Queen. Collect coins on your journey and trade them for powerful cards. Then, roll Dicey to freeze time in deadly dice combat and play your cards to unleash formidable attacks, abilities, combos, and more. You’ll also meet unpredictable residents and take on courageous quests as you travel deeper into the heart of Random.

In this thrilling action adventure game from studio Zoink!, you’ll adapt or perish as you battle inside giant board game arenas that change with every dice throw. Join fearless Even and her companion Dicey as they learn to play the odds and dive into a dark wonderland where only the brave survive. 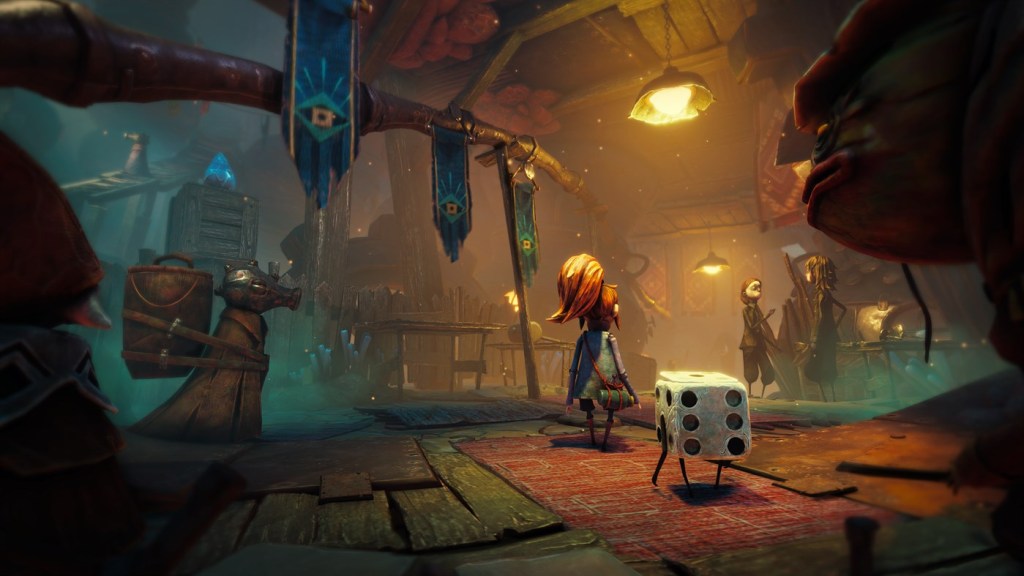 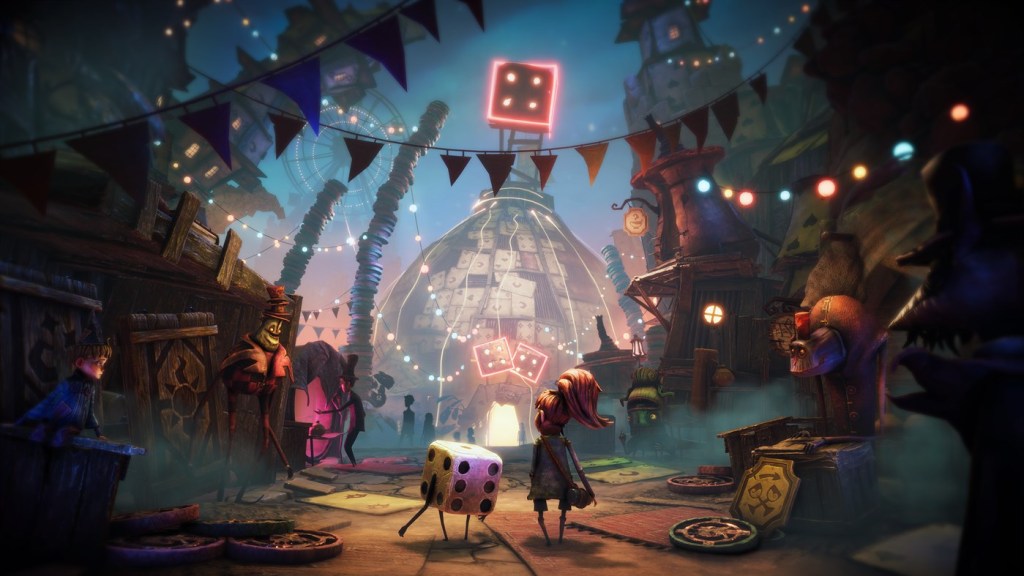 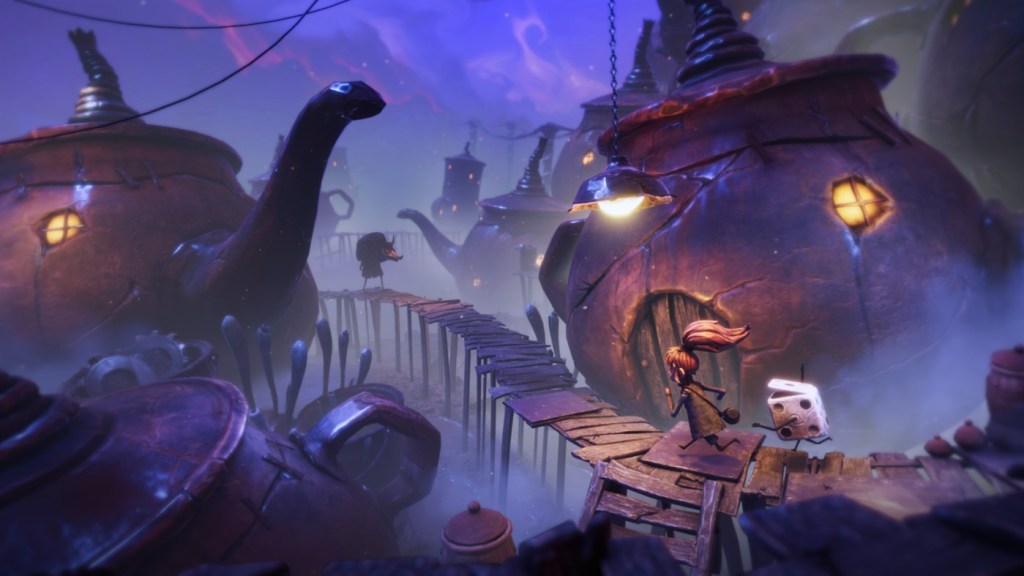 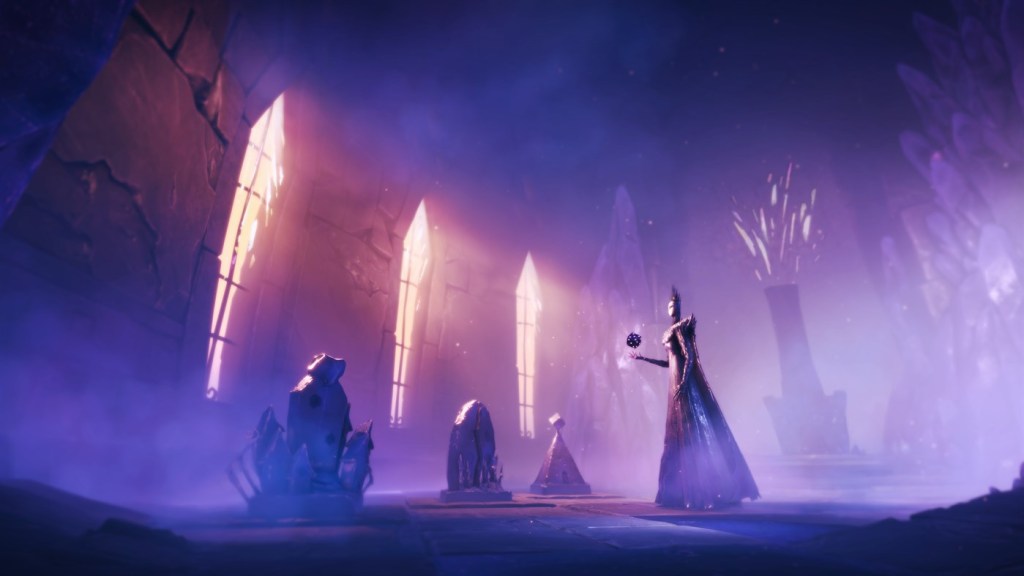 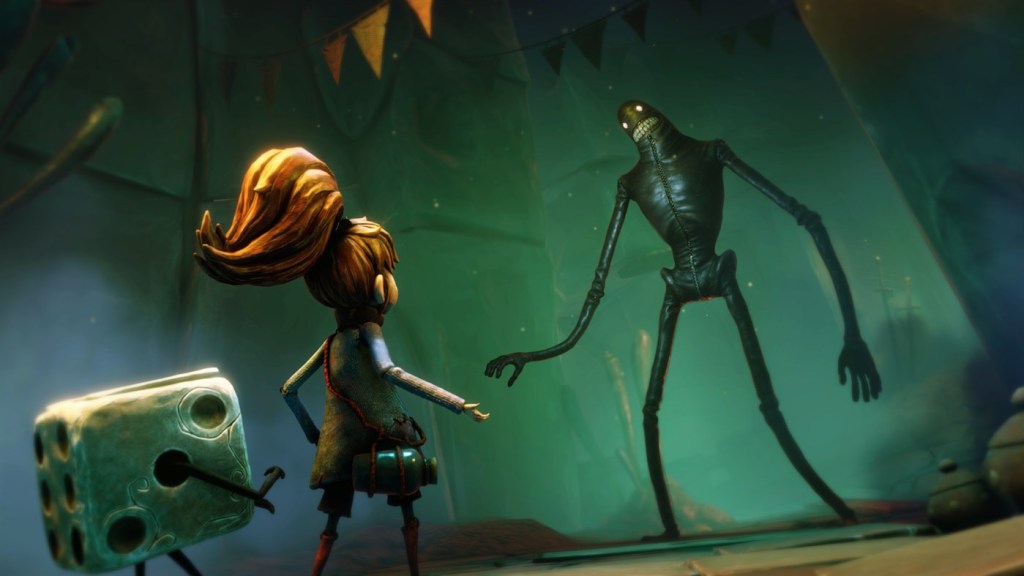 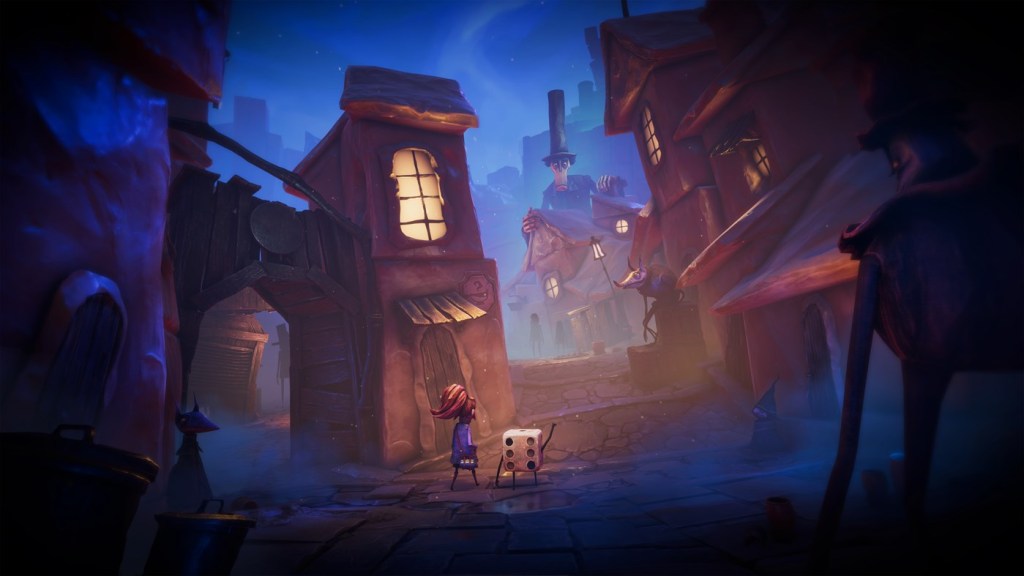 This looks GREAT to me!

Looks great to me too. My first reaction was “Why is this in the countdown segment and not at the main event?”