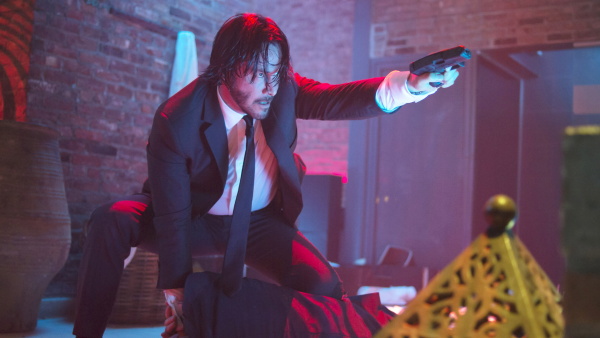 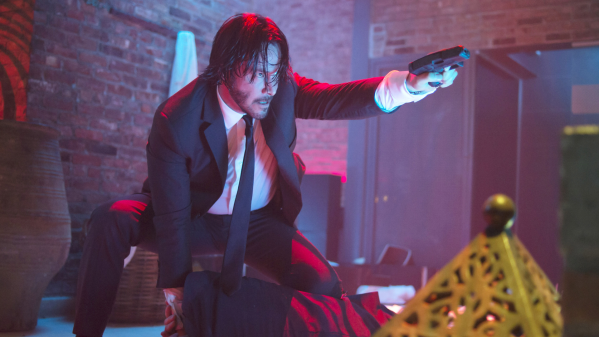 “We have been fielding proposals. We certainly are interested in moving that forward,” CEO Jon Feltheimer said during Thursday’s earnings call.

Please ask Remedy to do it.

Didn’t Matt Booty talk about Perfect Dark having some of that? or maybe it was Bourne he compared it to, although that’s still somewhat similar (Bourne > Wick btw)

But yeah, John Wick is basically Max Payne, only with a dog instead of a wife/kid

We already had a John Wick game 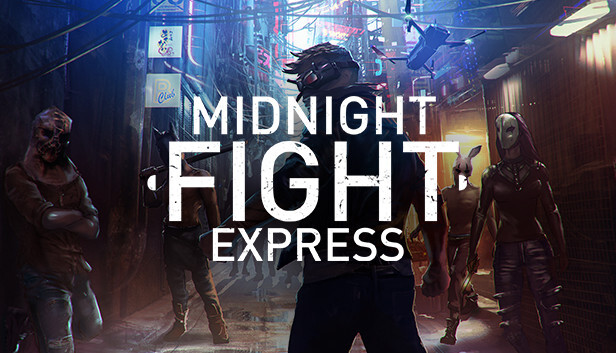 We already had a John Wick game

Yeah and a great one at that too imo.

I know you guys are just joking around, but they specifically say “big AAA game” which should mean something grander in scope than both Midnight Fight Express and John Wick Hex. That latter one is to my knowledge the only game with the the actual John Wick IP.

As someone who loves the Max Payne series, I’d definitely be on board with a big budget John Wick game in a similar vein, complete with Keanu Reeves likeness and voice.

If they use UE5, they’ve already got the character model done.

Seeing as Keanu already voiced a character in Cyberpunk 2077 l believe this would mean without a doubt he’d be in this game.

I really would like to see all the wicked cool moves he does in the movies he motion captured and it would be cool to see how they do that.

Seeing as Keanu already voiced a character in Cyberpunk 2077 l believe this would mean without a doubt he’d be in this game.

Cyberpunk was not his first rodeo, don’t forget about Enter the Matrix. That UE5 demo also shows he’s game for some gaming.

I hope its an actual shooter game this time. Tried Hex recently and damn that game just isnt fun if you want to be the agile and killer John Wick