At the #LRG3 LimitedRunGames event on Twitch today, the distributor/publisher of physical video games revealed they are releasing 10 games for Xbox. The announced games are: 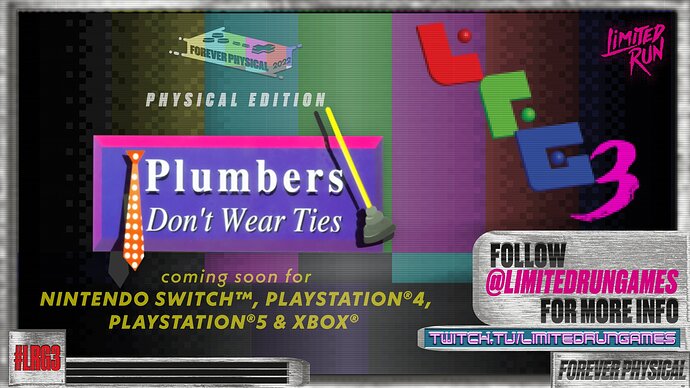 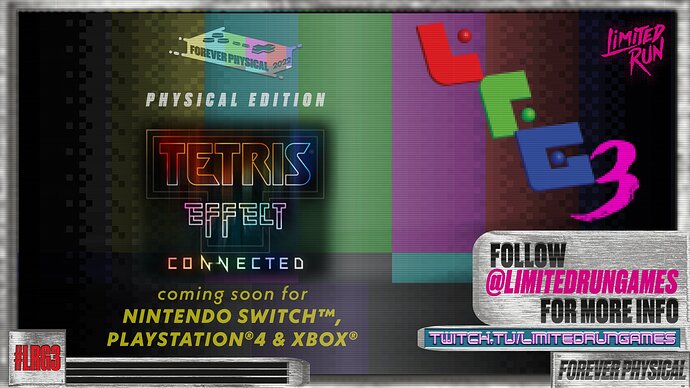 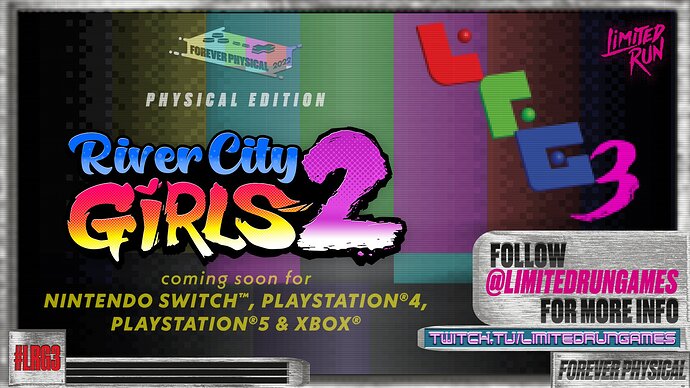 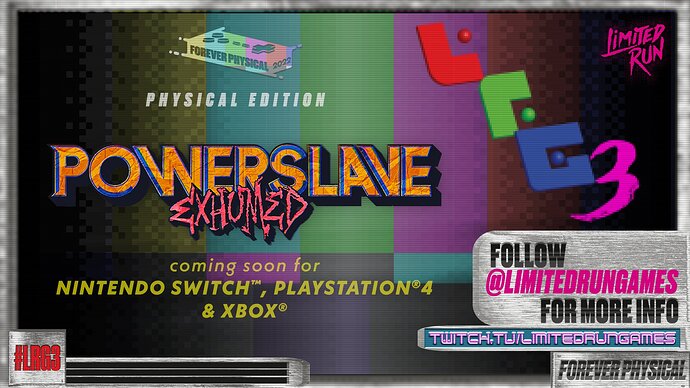 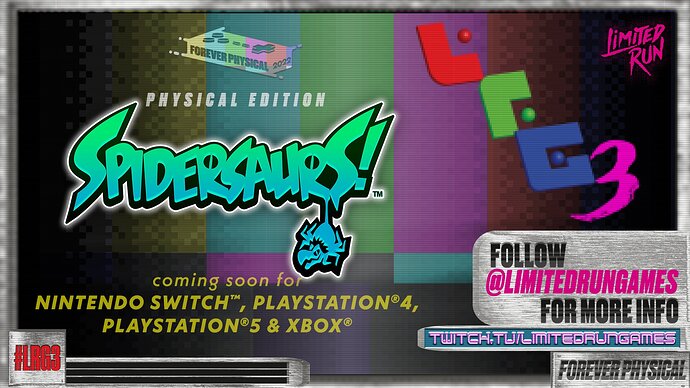 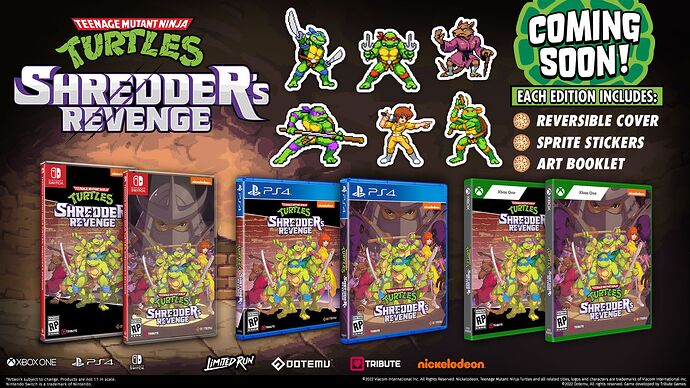 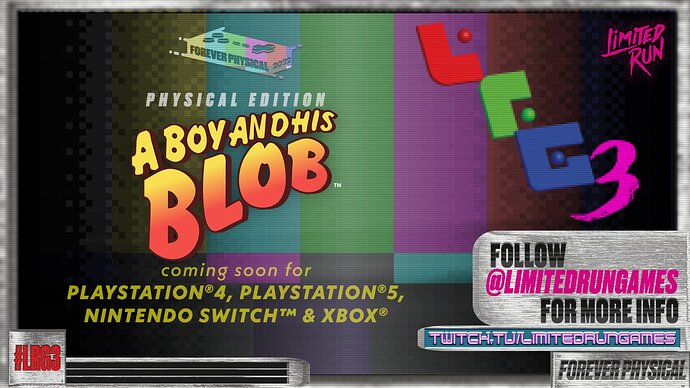 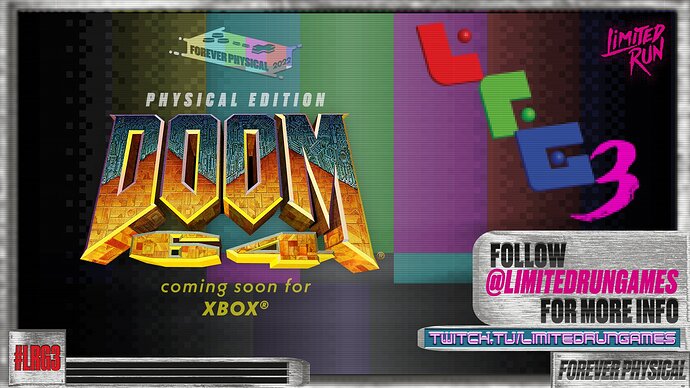 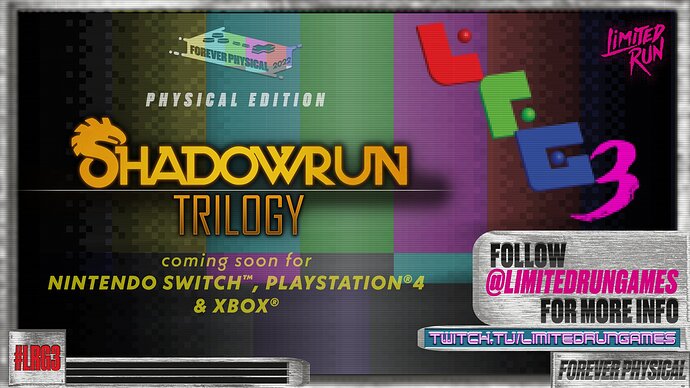 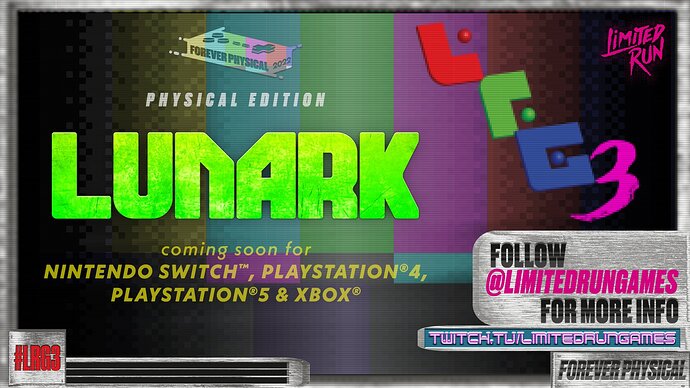 Back in January LimitedRunGames announced their commitment to Xbox physical editions. Want to learn more about todays event? You can watch the VOD of the #LRG3 stream and read about all the announced games on their official blog page.

From those I want Tetris Effect, Doom 64, and Powerslave

My most wanted game for them to do is Ys Origin. They have done it for other platforms already.

Exhumed is in my top 5 all time games! i loved it so much on Saturn, finished it countless times

Can’t find info on Bill & Ted’s Excellent Retro Collection. So that one might be digital only.

Is this the first time some of these have been announced for Xbox in general?

I don’t remember River City Girls 2 being announced for the platform!

I don’t remember River City Girls 2 being announced for the platform!

It was announced a year agp. 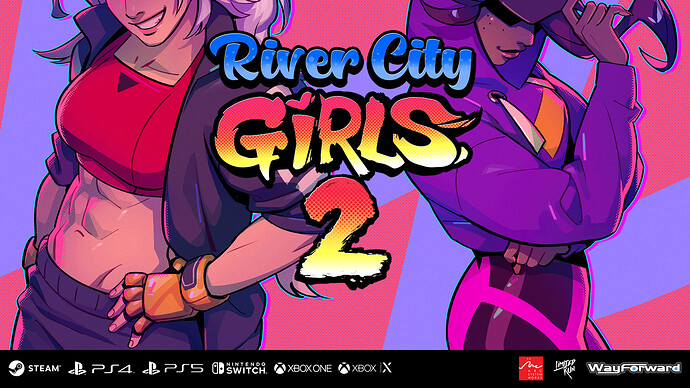 Ah nice! My memory be going I guess.

Is this like some game cards you put in that strange slot on the front of the Xbox?

This is great. I thought we were only getting Ninja Turtles. Im hoping that after the third season is remastered that they make a physical collection for Sam & Max. Would buy it the moment it goes up.

Sam & Max, Blade Runner, or pottery much any point and click adventure games really. Particularly deluxe editions which they make to look like the old Lucasarts boxes of goodies.

I bought the Monkey Island collection a while ago and just love the quality of them. I’m not really bothered in just buying physical but for the collectors editions, a Sam & Max one or Banjo Kazooie would be a no-brainer pre-order.

Oh God the thought of a Banjo-Kazooie one, don’t know how that would work but I need a physical mumbo token now.

Really good to see more physical releases like this for Xbox.

I remember backing Lunark on Kickstarter & asking the dev if he would bring it to Xbox; he said he couldn’t at the time but looks like he partnered with a publisher to get help with that. So guess I’ll get an option for that as my digital copy now

Pre-order for TMNT is up. 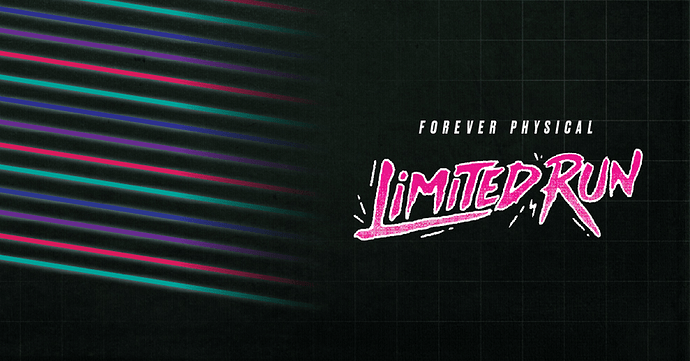 Only available until July 24th