Lemnis Gate has been delayed to September 28 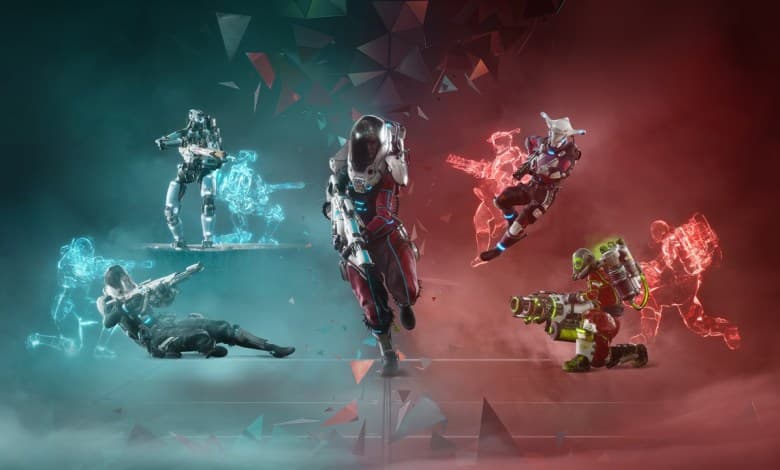 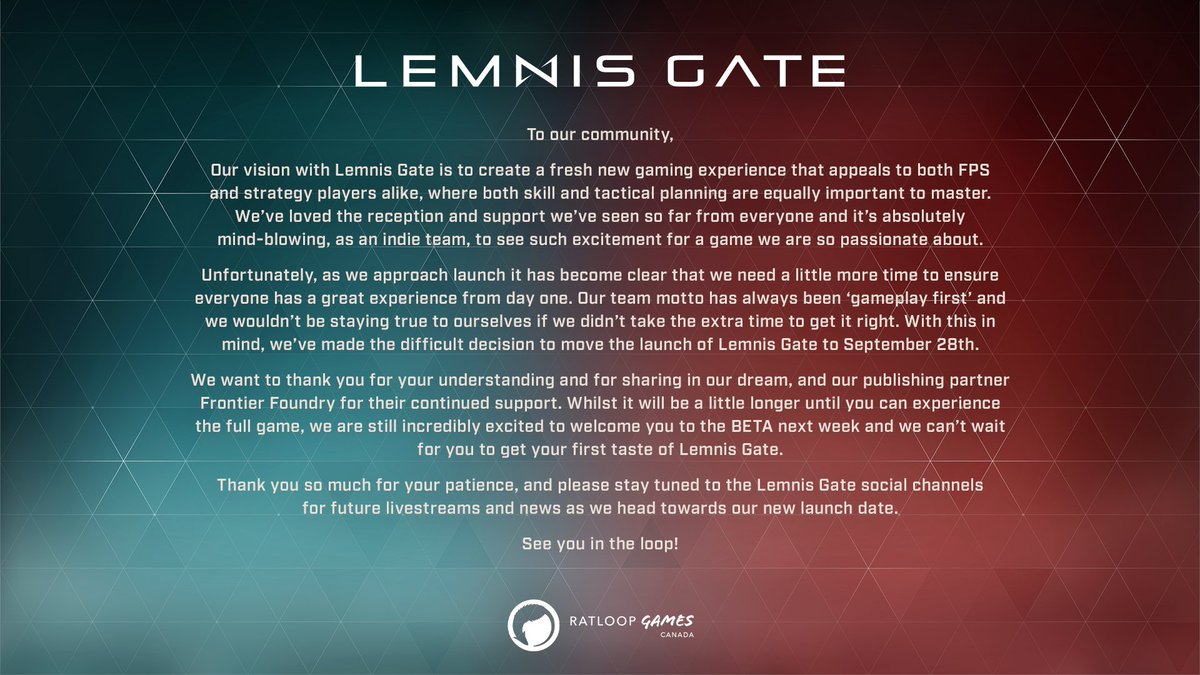 Lemnis Gate was announced in August 2020 and was originally scheduled to be released on August 3rd for Xbox One, Xbox Series X|S and Windows 10 PCs.

As a reminder, it was also revealed during this year’s E3 that the game is coming to Xbox Game Pass — Console, PC and Cloud — on day one!

Lemnis Gate is a time-warping, turn-based, multiplayer combat strategy FPS. Over five alternating turns taking place in a 25” time-loop, you are called to master the unique abilities of a varied cast of deep-space operatives and outskill, outsmart, and outmanoeuvre your opponent in mind-bending, four-dimensional battles.