Kotaku: Xbox Smart Delivery Turned Out To Be A Pretty Big Deal

That’s the one thing I still don’t like about Ms marketing. Sony would never miss the chance to go for the jugular and made everyone immediately aware of what this feature is and how Xbox doesn’t have it.

Ms has been amazing into anticipating all the shortcomings from Sony since the pro, but they market it only for people who already are in the know

Just need a way to control what games are QR and the current xbox UI would be perfect.

Announcing “Smart Delivery” we heard it’s marketing jargon & we should call it, “a free upgrade” We didn’t b/c the tech was soo much more than just a free upgrade. No shade - just context that #Xbox engineers are amazing & do insane work that can be hard to articulate in a name twitter.com/tomwarren/stat…

I’m glad i’m not buying a Ps5 until late this year or early next year, whenever God of war comes out. I can wait for Sony for Iron out these ridiculous Design flaws.

Transferring save data on PS5:

PRESS A TO START 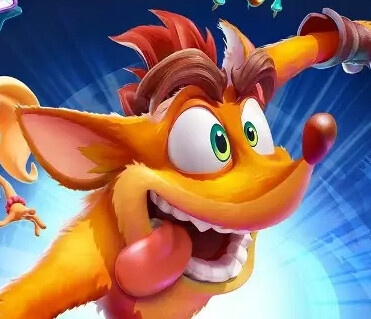 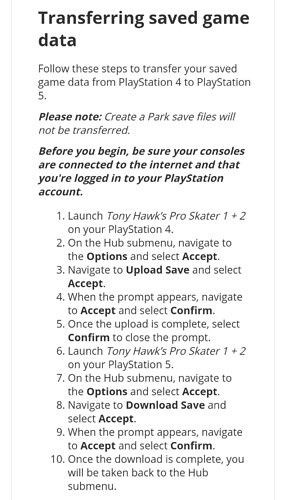 How to transfer Tony Hawk’s saves on Xbox: 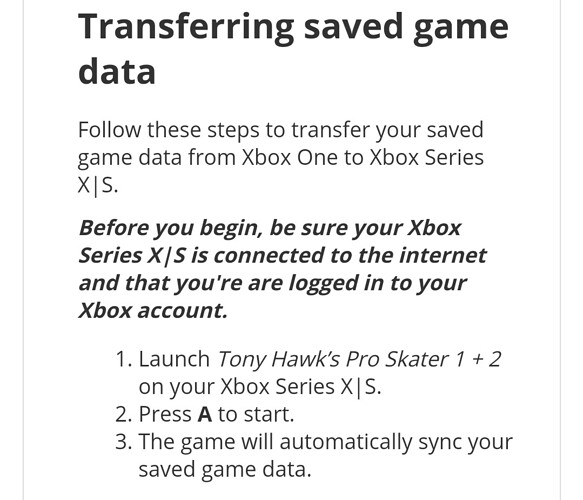 Oof, it keeps happening. It really goes to show how MS planning ahead helped them not only sidestep this but make it so seamless that it seems like a generational difference between the two. I’ve been playing games for a while, and it still kind of blows me away how used to continuity of games and saves I’ve gotten. Going from “the new console doesn’t play games from the old consoles” to the current state of affairs is mind-bending.

Huge respect to the team responsible. It sucks that for this sort of thing, doing your job well means you get no recognition. If Sony hadn’t had such a ramshackle, jury-rigged system, it would have gone largely unnoticed and unappreciated.

Explaining what Smart Delivery is vs. Cross Play

And they refuse to use Smart Delivery lol.