This year is flying past in the blink of an eye and as we gear towards the end of April we have another influx of glorious indie titles. Ten are on the list this week with MotoGP 22 being the only bigger release. Will you be picking anything up from the catalogue below? 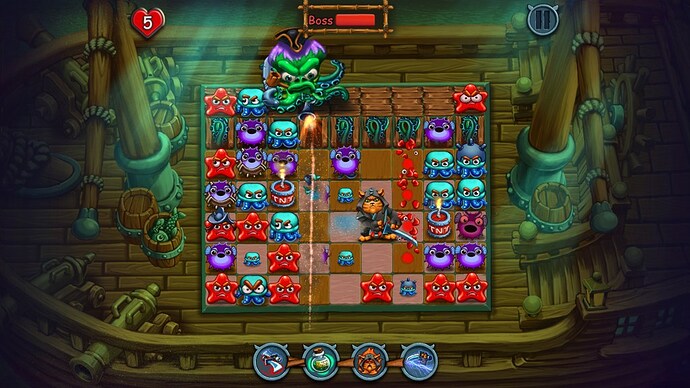 Guide Catana as he masters the attacks that will save not only the monastery but also the world beyond it. With point-and-click simplicity, you’ll create matches that eliminate groups of enemies, unleash powerful special attacks and take down crafty bosses. 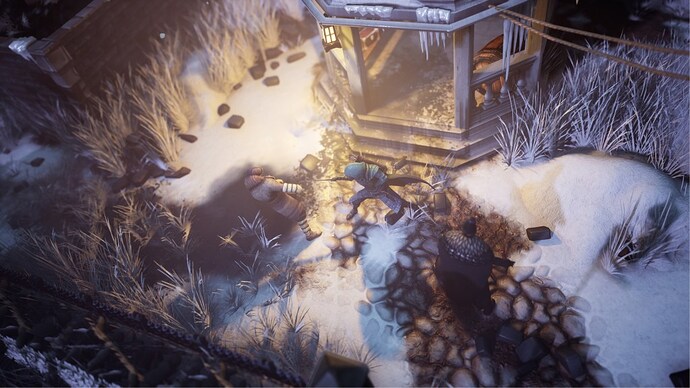 Winter Ember is an immersive stealth action game that casts you into the role of Arthur Artorias, the faceless man. Step into the shadows and uncover a mysterious plot that saw your family torn from the history books. On the first night of winter, you unsheath your blade and seek vengeance. 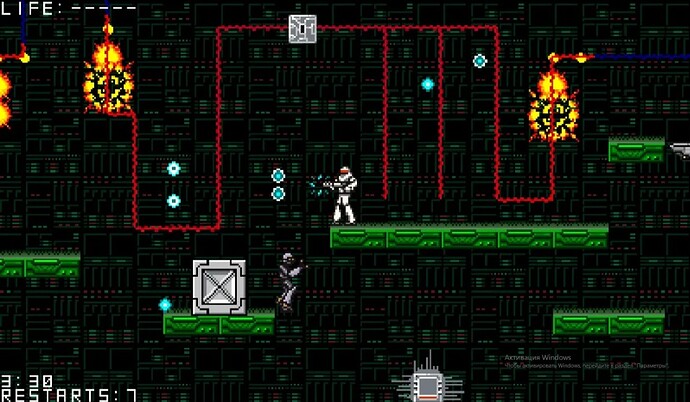 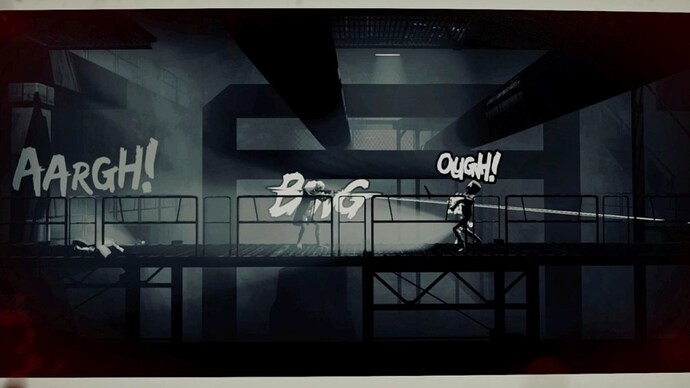 Lock, load, and get ready for a new kind of action-adventure! Immerse yourself in a noir rain-soaked city inside a paperback comic. Uncover a cyberpunk conspiracy against human rights. THIS is the revolution. 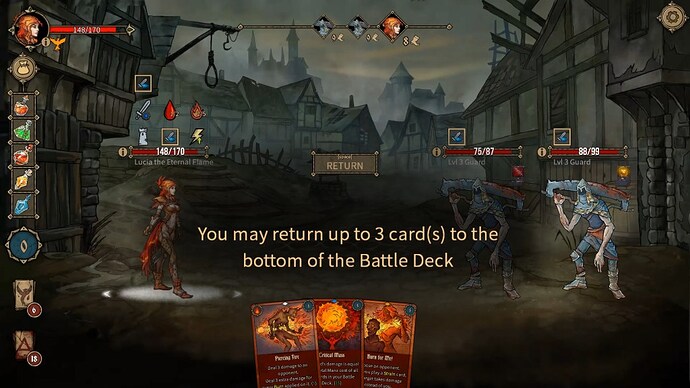 Deck of Ashes is an adventure game with tactical card combat. One character at a time, lead the cast of antiheroes on a quest for redemption. Explore the cursed fantasy world and hunt down powerful cards. Forge a unique Battle Deck, and crush your foes! Can you rid the world of the Ash Curse? 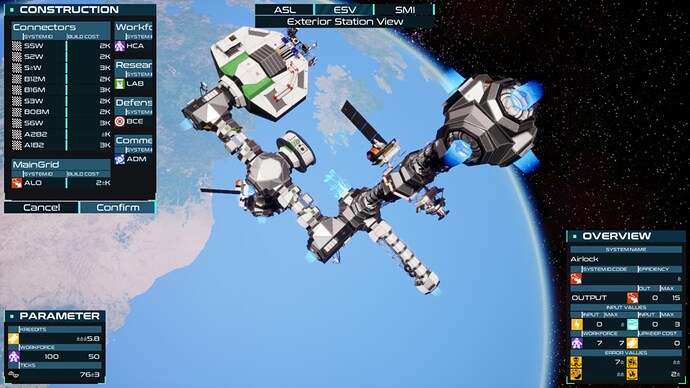 Become a Space Pioneer by building and managing a station of your own on the orbit of distant planets! Build, install, and redesign your station to perfection in a full 3D view taking advantage of the spectacular visuals provided by Unreal Engine 4. Focus on design and management or fulfil objectives to progress to explore, build, and prosper! 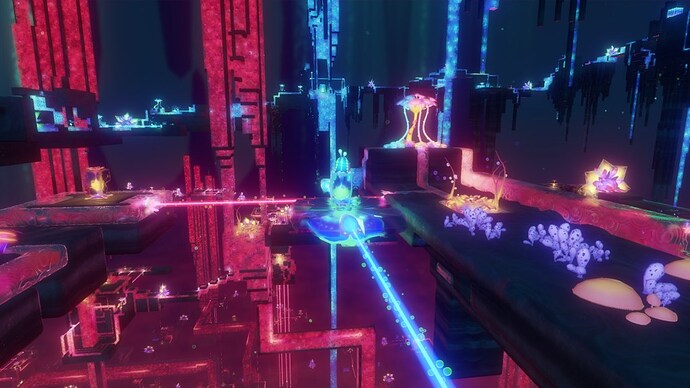 Squish, bop and bounce through the Great Depths, an underwater world filled with Motes; bioluminescent creatures who spend their lives deep in the Bioverse, living on the rhythms of an electronica soundscape. Lumote is a Mote different from others; inquisitive, and with an “eye” on power. When the shift causes the Great Depths to turn red, Lumote sets out on an epic quest to return the world to blue. To do so, Lumote must learn to take control of the Great Depths inhabitants and gain mastery of its puzzles in order to defeat the greatest Mote of them all… the Mastermote!

Light, darkness and remarkable puzzles! Bend the light to your will in this award-winning physics-based puzzle game. Feel like a renaissance engineer, build your own solutions to light puzzles, feel your brain grow and all of that within the beautiful and mysterious world of LIT. 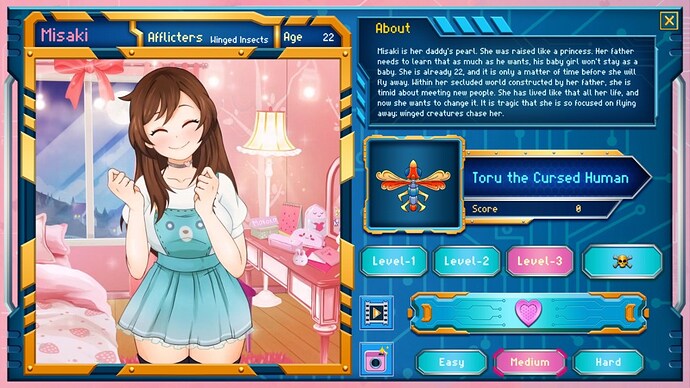 Mokoko X was inspired by arcade games like Volfied, Qix and Gals Panic. A popular gaming style in the late 1980s, Mokoko X looks to resurrect the soul of the arcade genre while adding a modern touch. There are 32 levels in Mokoko X; each level has its own unique boss and minions. The main goal is to assist the girls that need help from the weird bosses. This is sometimes passing a mobile game level, sometimes helping out with the insects in the kitchen. 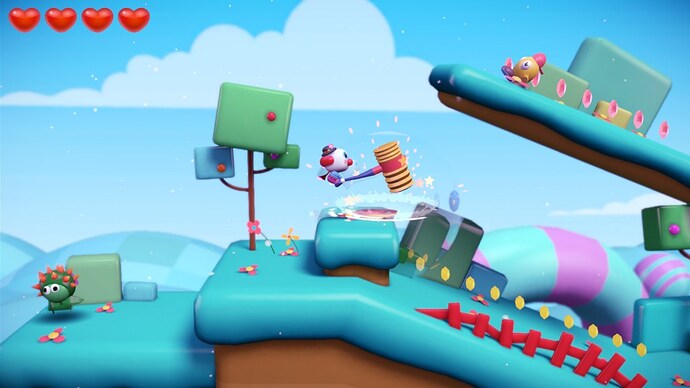 Embark on a colourful platforming adventure to reunite a clown with his beloved pup. In Ayo’s hometown, things are generally peaceful. Accompanied by his talented circus dog Bo, Ayo juggles in the park, hangs out at the carnival and longs after the Shoemaker’s granddaughter. Then one fateful day, Bo mysteriously goes missing, turning Ayo’s world upside-down!

A diverse range of smaller experiences this week with something even thrown in for the kids with Ayo the Clown, look out for our coverage of this in the near future. Again, there are a lot of games porting across from Windows PC to Xbox on the Indie Scene which is fantastic to see. Have a great end to the Easter weekend and see you next week for the next Indie Spotlight.