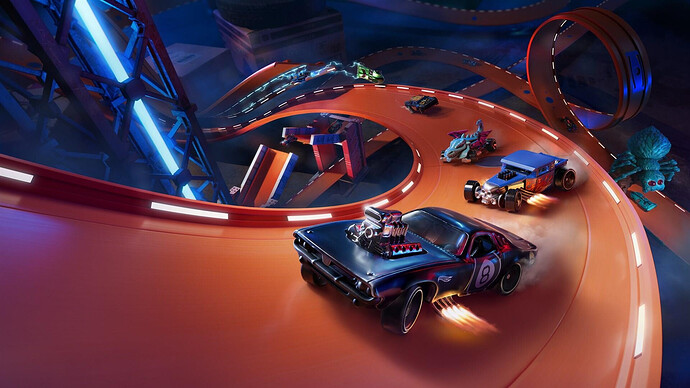 We are getting a new Hot Wheels track racer, coming in September that has been leaked by the ever leaky Microsoft Store!

This could explain the new Hot Wheels car pack coming for Horizon 4. 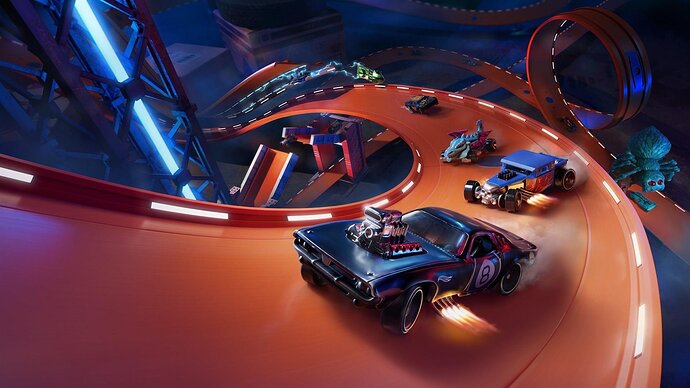 Hot Wheels Unleashed speeds onto Xbox One in September

A recently discovered store listing has revealed that a new Hot Wheels game developed by Milestone will be coming to Xbox One in September.

I will never understand a game being released almost a year after the new consoles’ launch not being optimized, though.

wait this hasn’t been announced yet right?

wait this hasn’t been announced yet right?

Nope, the only place that seemed to have info was trueachievements and pushsquare, seems the listing has been posted too early.

That’s a legit racing Dev; hope it ends up being good as it could be a fun racer that has a wide appeal.

Milestone has had quite the rollercoaster. Used to be absolute legends in the 90’s, were known for some pretty janky and uninspired racers for a while in recent generations, but I’d argue that some of their recent efforts (the RIDE games, Gravel, their MotoGP games, etc.) are finally up to the task. Curious to see them tackle a racer that is rather chaotic instead of their usual fairly grounded things, dictated by the styles and licenses they chose.

Awe, and here I was hoping this was a specially constructed standalone version of FH4 engine with Hot Wheels focused vehicles and tracks.