Halo Infinite has been played by more than 20 million players 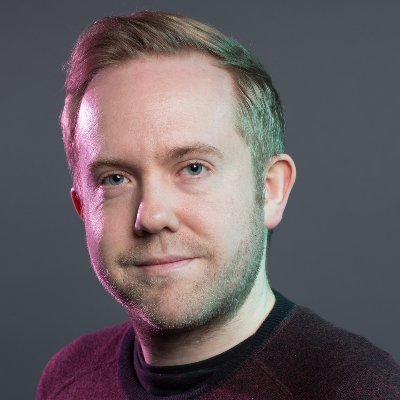 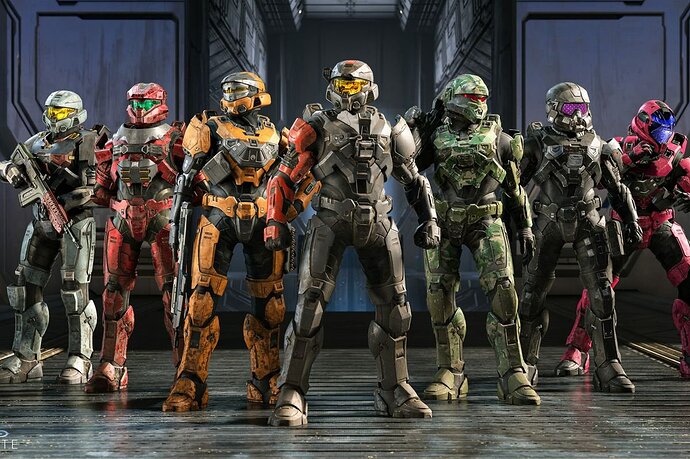 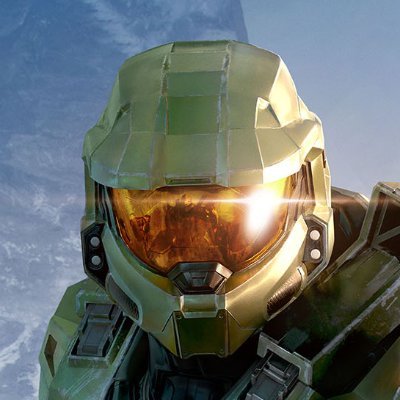 @Halo
With over 20 million Spartans joining us so far, we’re thrilled to announce that #HaloInfinite is the biggest launch in Halo franchise history! Thank you, everyone, for joining us on the next step in this great journey. https://t.co/d4EIsvWYVr 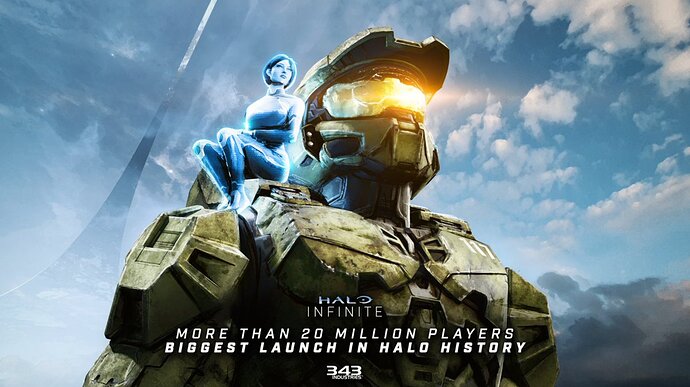 Well I hope they take this success and ramp up the live service part cause the game needs it and I dont mean at the end of s1.

Dead game for sure /s

I like how both Forza and Halo are doing crazy numbers.

The game will get boost with NFL commercial on the show and TV series launch. Not to mention, the commitment to improve the game over time. It’s going to grow.

Great numbers, more so considering the mediocre live service design so far. Halo Infinite is gonna be very interesting to watch grow, it’s attempting a long-term live model for BOTH its multiplayer and campaign components, with the promise of expanded user creation component in Forge as well. This game could keep three or four different types of gamers coming back to it: PvP players, SP campaign players, social players and creators (co-op / forge / custom games).

I love to see it!

The game has an incredible foundation. The gunplay is some of the best I’ve ever experienced.

Keep the game fresh and fair and it’ll have a long lifespan.

Being an arena shooter in this era is pretty hard to be honest, most people have moved to BR games so I think the number accounting for that is pretty good, not a failure like some have said funny enough. Can’t even compare a 1st person, 1st party shooter on any other platform because there aren’t any.

While we still don’t have a road map(or a fix to the server issues), the fact that 343 is adding credits to the season 2 pass is a good start. Also have they fixed btb yet? because I wasn’t able to even join before the update that apparently broke it to the level I’ve been in for everyone else.