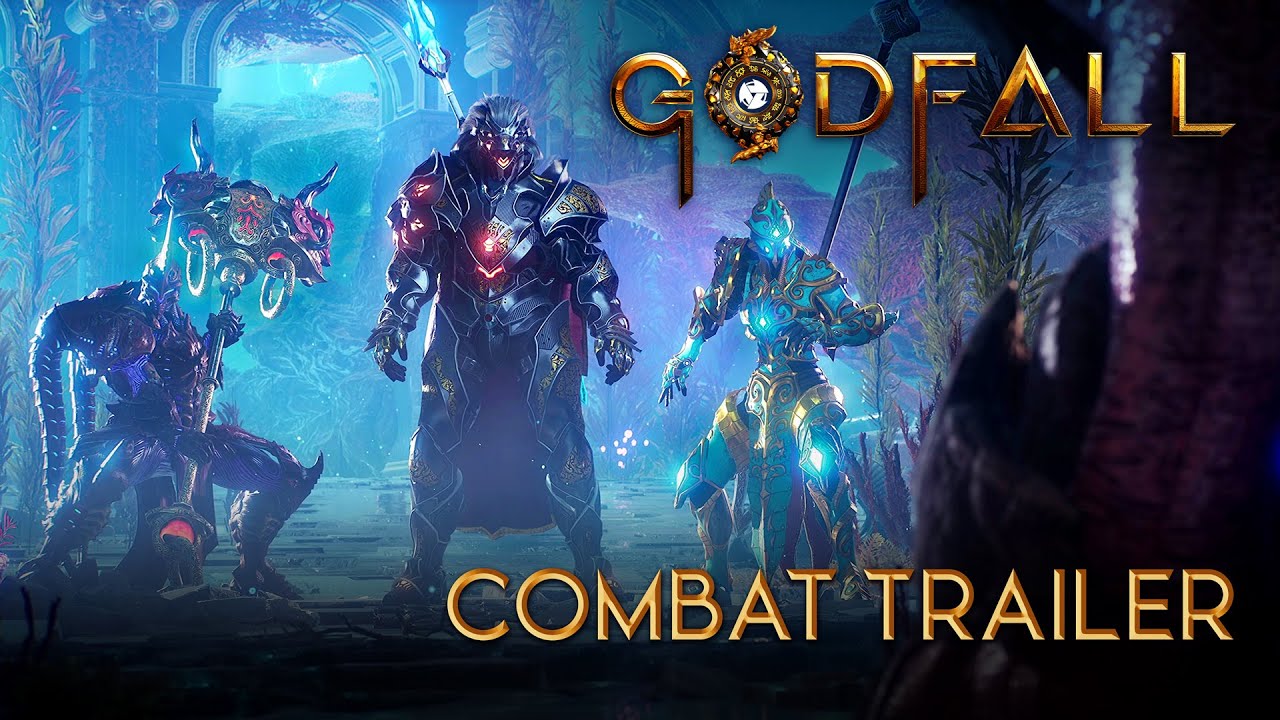 I dont know why they are making this next gen only? Is it coming to current gen after ps5 exclusivity?

And warframe already has melee haha, in fact it got reworked last year and is actually pretty fun. Still grindy as fuck and had to stop playing after 200 hours, which I hope Godfall isn’t. They said no Microtransactions on a looter game so I’m kinda interested how they’ll manage that. I love some of the designs and some of the artists working on this are amazing who run some YouTube channels and art communities I’m part of so I’m personally a bit biased haha, but outside that affection, it does scream warframe on the concept level a bit too much.

I dont know why they are making this next gen only? Is it coming to current gen after ps5 exclusivity?

Godfall was originally a PS4 title which was moved to PS5 so I would say, nope.

I still don’t ‘get’ this game or what it’s about. Are you a human inside the weird looking armor? Are there like story segments or a town/hub where you do stuff other than fighting? I need some context here.

I’m not really interested, but people are way too hard on this game.

I’ve been hyped for this since I’ve seen it. Probly the only PS5 launch title I wanna play so far. Not really reason enough to get a PS5 tho. Maybe Wednesday will change my mind.

Godfall is one of the two timed console exclusives for PlayStation 5 that I will be waiting for on Xbox Series X. With there being multiple expansions, there’s a good possibility that when the game releases for Series X that it ends up being the complete edition.

Doesn’t look like anything special, much less next-gen. I guess Sony is really glad they’re launching with the Spiderman DLC.

I think it looks great and I don’t understand why it’s just one of those random games that gamers tagged as “never say anything positive about this”.

It looks pretty solid combat wise. Not sure what about it is “next gen” though.