Gears Tactics can be pre-installed on Xbox One 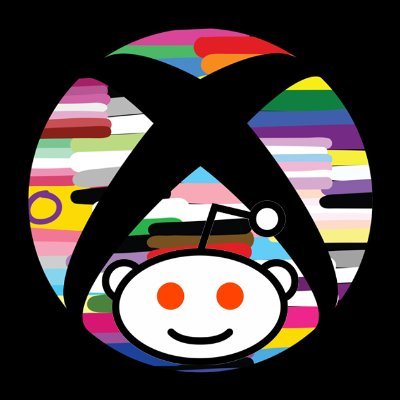 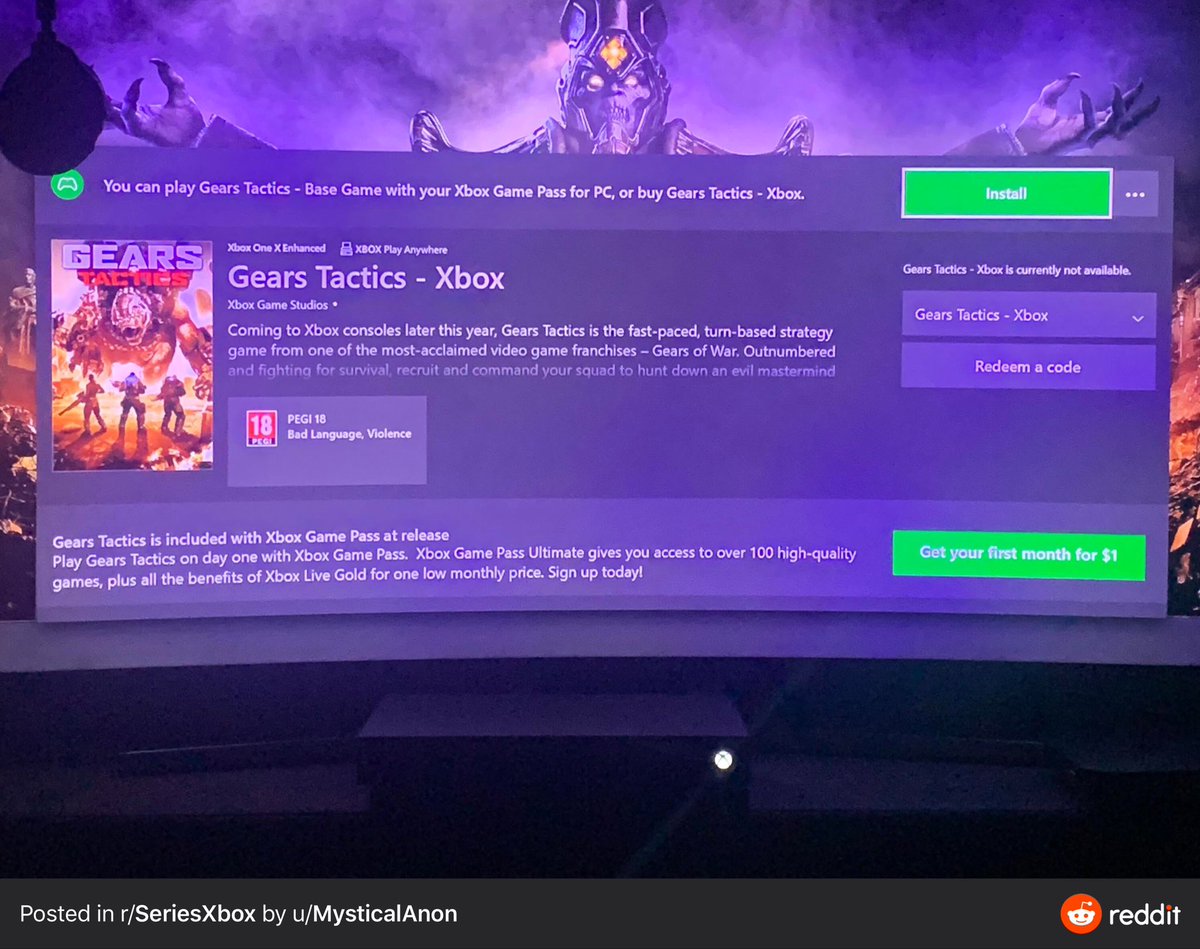 Gears Tactics, a game only available on PC so far, can be pre-installed on Xbox One if you are a Game Pass subscriber!

I think they only offer the options currently available as it will be SmartDelivery anyway. I see it as a launch game you already can pre-install on your Xbox One already …

You are to early or something like that? That is what I get when I tried it with other games too early … 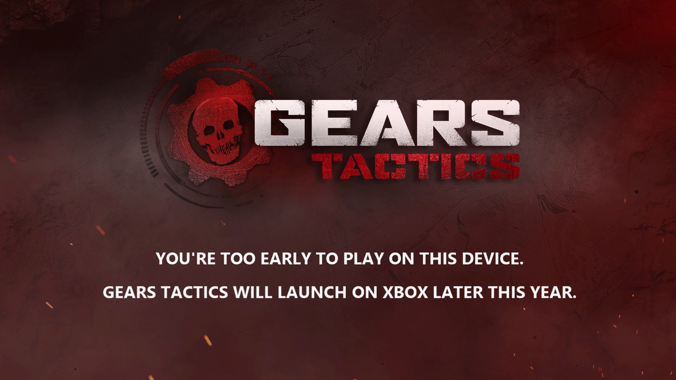 Not Newshound but Copycat 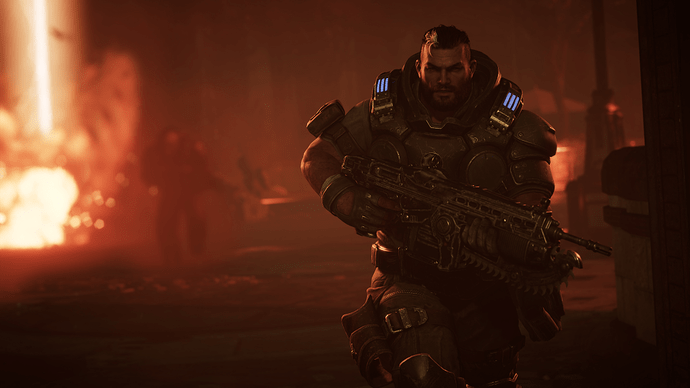 Gears Tactics can be pre-installed on Xbox One - XboxEra

It seems the Xbox launch for Gears Tactics is getting close. Earlier this week we saw the game pop upContinue Reading

I only got a few hours into this on PC, may just wait till Series X to play it again… if they’ve fixed controller support because it was trash on PC.

Not Newshound but Copycat

Some people say it’s the same.

Some people say it’s the same. 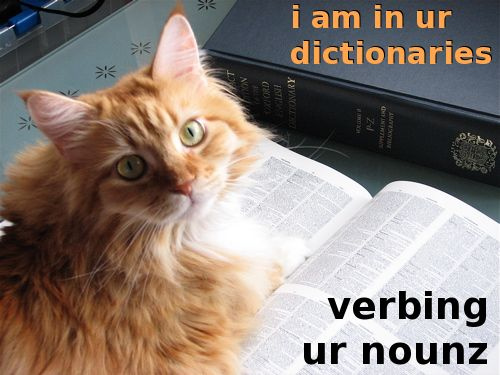 Good to hear. Wonder if it is a day and date launch on console when XSX launches

They included it in the list of upgraded games I believe.

It’s a splendid title that I can’t wait to see reach a wider audience.

Gears Tactics has a really good foundation but a couple glaring flaws which I wonder if they can address with this version. The core campaign missions are good. The tactics are challenging but fair. It has it’s own unique identity in comparison to something like Xcom. Where it struggles is the side missions. They force you to do a lot of them and they get boring quick. What makes it worse, there’s no larger thing to build towards so you’re never that excited about grinding missions. If they can add a macro layer and balance the side stuff so it’s not required as much, Tactics has a shot to be one of the upper echelon tactical games. Right now it’s a mixed bag that’s pretty good sometimes and not so good others.

Yeah good find but I’m gunna wait it out and try it on my series x later in the year.

Really hope they’ve managed to make it decent to play with a controller. Because I tried using a controller on PC and it was…not good

Still haven’t played it on PC. At this point I might as well wait out the Xbox One port.

Happy for you xbox console peeps that its finally coming to console, when I tried the controller on pc it didn’t feel very intuitive and I were fighting with the controls at times.