Forza Motorsport was the most impressive thing shown for next gen. Why no love?

Forza was shown in engine, and looked amazing. It exceeded GT7 by a fair way. Why isnt it getting talked about more? 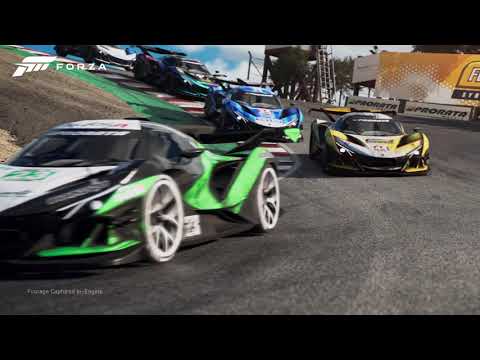 People probably waiting for gameplay first. But yeah if they can get it not far from that, then it will most certainly be a looker

Forza was shown in engine, and looked amazing. It exceeded GT7 by a fair way. Why isnt it getting talked about more?

Because we didn’t see gameplay. In-engine is not indicative enough of what the game plays like

Because we didn’t see gameplay. In-engine is not indicative enough of what the game plays like

Its Forza, it plays good. And it would appear the footage of the cars was in replay mode. It looked stunning.

Why not more love?

Because not much was shown!

Forza and Hellblade showings were clearly above anything else we’ve seen so far for next gen yes, but both were in-engine and really to get excited about the graphics I want to see something running on the real metal.

If they can already demo Gears 5 and Minecraft RT on real hardware I hope we see more from the other games soon, hopefully Gamescom soon

You need to show more than an in-engine trailer with various camera views for people to get excited these days.

I don’t find cinematics and replays exciting at all, and in that respect GT7 also looked great. Its gameplay footage looked disappointingly similar to GTS, and we’ve yet to see how FM fares in that regard. As far as “in-engine” stuff goes, both Ninja Theory games are still the ones to beat, in my opinion.

I don’t even know specifically what in-engine means.

While it seems Xbox has to play by different rules Phil should really mandate every trailer has to have at least one section of clear from the console gameplay in it.

It would probably get more attention if there was some clear no doubt gameplay in the trailer.

Turn 10 gave a talk at this year’s online GDC and many things about it has me excited for the visuals of this new one but this trailer wasn’t very photorealistic, which is what people are expecting.

The amount of detail is incredible. The laser scanned trees and curbs look incredible. The ray traced reflections are great. The shadows are razor sharp. The cars are modelled extremely well. The amount of foliage is great. Look at the leaves on the trees, they look fantastic.

But the colours just don’t look right. The Forza Horizon series really gets this right, Playground Games have gotten better and better at this. This new Forza actually reminds me of the first Forza Horizon in regards to how the colours are.

I suspect this was, in a sense, thrown together as well. The way they make their tracks at T10 involves a lot of iterative design and testing to ensure performance, they don’t come together until later in the process. This is the chicane at Laguna Seca and my guess is that they got the artists to put that section, and that section only, together and added a level of detail and polish that we can expect in the final game.

I suggest taking a look at their GDC talk to see why I think this and also you get a sense that the game is still early. 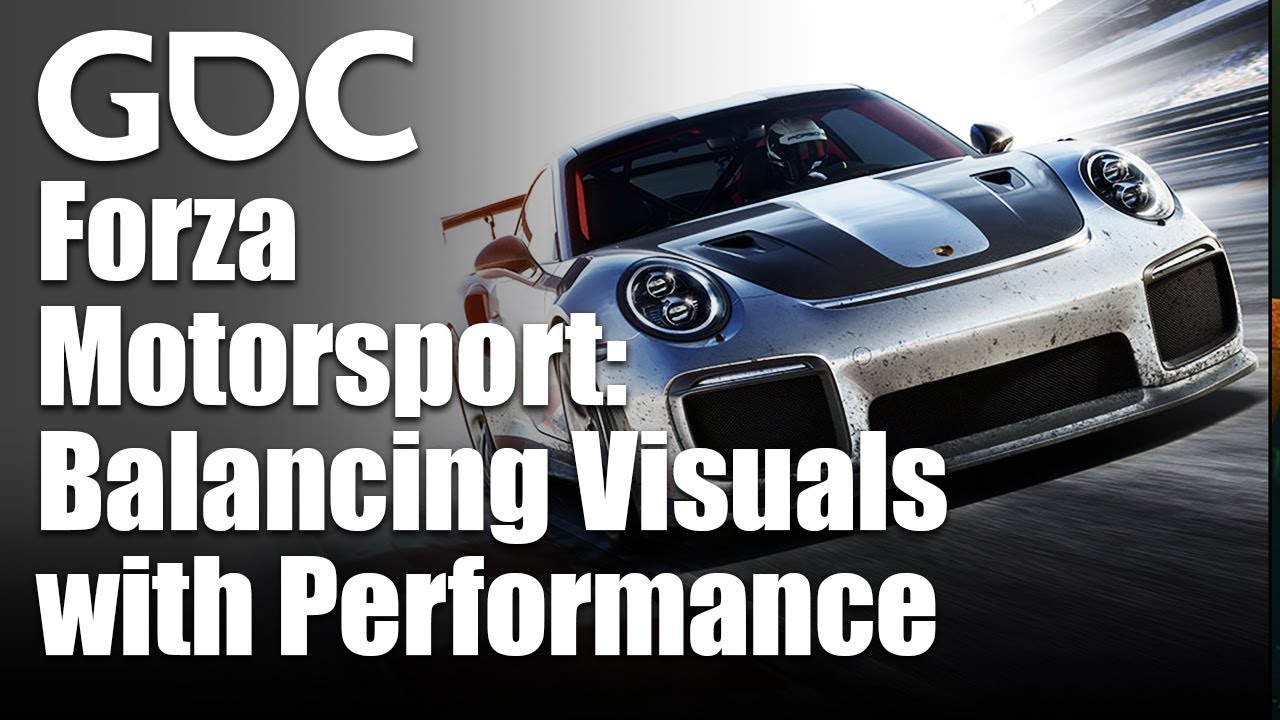 At the end of the day I expect the game to look even better. I’m hoping with all these new studios there is some inter-studio cooperation and critiquing so that these games reach their highest potential.

I think that more has to be shown.

For me, even though I’m a huge Forza fan, I was more interested in the games I didn’t expect or know much about in the showcase.

We all know a new Forza is coming. It’s going to look and play great.

Game engine tech demos can be super helpful for generating hype, but they really need to be showing something off as running in the game. A trailer and list of features is great, but without a deeper dive to demonstrate these things are really there in high fidelity, either via a tech demo or actual gameplay, it is just a lot less interesting and comes off more like a target, even if it’s more than that.

This is something I wish MS grasped better. You can show early stuff with game engine trailers, but it’s better to combine with that something that can demonstrate the difference we can expect in real time. Even if they had a video showing the making of that trailer, maybe add in some ‘w/o RT and w/RT’ comparison shots, talk up the new tech…that would have went a LOT further than what we saw.

Same goes for Fable. Talk about the game a bit, show off some behind the scenes tech demo styled stuff. Give gamers something, anything, to capture our imagination. CG doesn’t do that anymore, and even in-engine real time trailers fall short nowadays.

I’m waiting to see the true gameplay in real time like with all the other games.

I guess because Forza is a known quantity.

You’ll get cars on a track… except with even better graphics. Yay. It’s way more nuanced than that (As a racing fan, I know), but in the more general public the reaction is “cool, more Forza”.

These are the most impressive things shown for next gen. No actual gameplay and not much of the game was shown in general. Plus, Phil said early in development so if anything, they probably shouldn’t have even shown it.

For me, the most impressive thing shown for next gen was the trailer released by Game Science the other day for Black Myth: Wukong and nothing else that’s been shown is even close.

But to be honest early gameplay shown before release is not that indicative of what the retail game will look like, but people still like to use it as if it was.

I guess because Forza is a known quantity.

You’ll get cars on a track… except with even better graphics. Yay. It’s way more nuanced than that (As a racing fan, I know), but in the more general public the reaction is “cool, more Forza”.

This basically, I enjoy racing games for the most part but almost every year most gens or like especially beginning of a gen is “look at how pretty the car is”. I’ve seen how pretty the car is, kinda just glaze over unless it’s also speeding through an amazing environment. I think most wanna see how “pretty” the humans/elves/orcs/whatever have gotten these days , how big and detailed an open world can get , how good are the animations etc.

This trailer was more impressive than the GT7 trailer imo.

With raytracing features, it will be a real showcase.