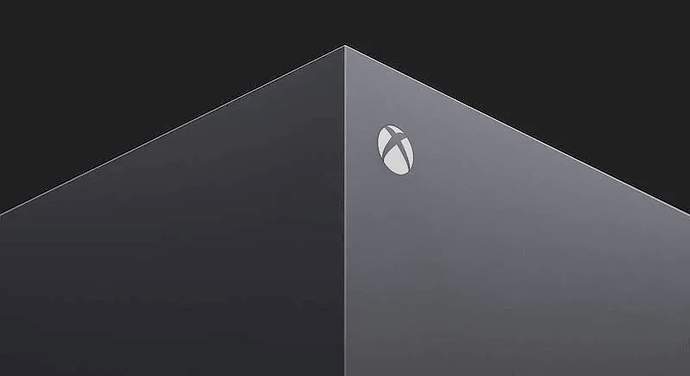 I have had my Series X for a couple of weeks and so far I am pretty impressed.

I haven’t heard anything from it. Its easy to get into when moving from the One X. Everything seems the same from a UI point of view, and everything just swapped over . Game saves, preferences etc. Most painless console move ever. Big congrats to MS for that, especially seeing all the dramas the PS5 owners have had to deal with.

Loading times from the SSD are quick. Its such a joy compared to the crazy load times on the old consoles.

The console is built like a brick, its pretty heavy duty. The one complaint I have is that the build quality on the new controllers seem like a drop down from the One X controllers. The plastic feels cheaper, and I can almost feel sharp burs where the plastic meets. The feel and sound of the buttons also feels cheaper. Not sure what happened there. Other than that the controller plays pretty much identical.

I haven’t bought an expandable memory card, as I just can’t accept the price, and I can move games to and from the external hard drives when I need to. So I haven’t had an issue storage wise.

One thing good about MS is they tend to learn quickly from their mistakes. From the OG xbox they learnt not to enter the market too late compared to the opposition, and they launched 12 months ahead of the PS3.

The RROD on the 360 taught them a valuable lesson about build quality, and every console they have released since the 360 has been over engineered, especially from a cooling point of view.

The Xbox One taught them many lessons. First one was dont release an underpowered console compared to the PS, and the One X showed they meant buisness. The second one was dont release a console over priced. The XSX even with all the tech it has, was released the same as PS5 and at an affordable price. Third lesson was that it needs to be a games console first and foremost, and not a blend of console, smart TV and kinnect fad. The Xboxs since were gaming out and out. Fourth lesson was you better have quality first party games, or no ones going to want your console, so they invested in studios and have created one of the top 5 publishers on the planet.

When I play on the Series X I can tell this console was made with all that in mind.Text

I agree with everything you said.

Controller wise, it’s slightly smaller than the Xbox One controller and the directional pad is “clicky/noisy” but otherwise, is still the best controller in gaming.

Better quality exclusives is pretty much all that Microsoft needs to hit on. Everything else has been amazing so if they can hit on the game quality aspect for their first party exclusives, they won’t have any weaknesses whatsoever.