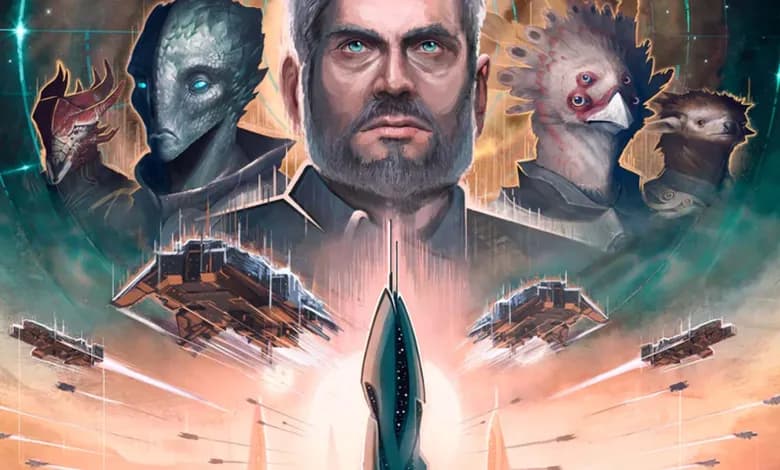 Paradox Interactive today announced that the contents for their fifth expansion pass titled “Nemesis” will arrive for Stellaris Console Edition on 3rd May 2022. Next week players can begin ruling their empires through menace, subterfuge, and diplomacy through new espionage mechanics as well as the ability to become a terrifying crisis that threatens the very galaxy. In the months to come, the fan-favourite Aquatics Species Pack will become available, followed by the Overlord expansion which will arrive on consoles sometime following its highly anticipated PC release. All three DLC will be available individually or discounted via the ‘Expansion Pass’ bundle, for Xbox and PlayStation.

Nemesis is an expansion to Stellaris in which the player determines the fate of a destabilizing galaxy. Nemesis gives you the most powerful tools ever available in Stellaris: adding espionage tools, a path to power as the Galactic Custodian to combat endgame crises – or the Menace option to BECOME the endgame crisis.

For more information about Stellaris and the new Expansion Pass, visit http://stellaris.com/.

Good to see the game still getting support on consoles. I just need the publisher to put more of the previous ones on sale so I can buy them lol. The usual price is too much for what they offer in my opinion.