Do you want to see another Dead Rising game or is it time to put this franchise to bed?

I would like a reimagining of the IP. Turning it into an actual horror game would be cool.

I think I’m tired of zombie games myself.

This is me. Im hardly excited about State of Decay…

But yeah I think DR needs a break. Capcom Vancouver should have got a break from that IP too

Yes, but it needs to like the first, but just expanded using next gen consoles. Imagine crowds of 1000s of zombies, more object to interact with and more crazy weapon combinations

I do miss Dead Rising. I do wish they went back to the more puzzle solving of the first game and less of the mental stuff of 3 and 4.

I would also love to see how crazy big they could make zombie hordes haha.

I personally would love to see another Dead Rising game. Maybe a reboot to the series, with better story telling. No doubt I think this franchise still has some legs and with the power of the XSX, it would be interesting to see just how many zombies they could put on the screen. 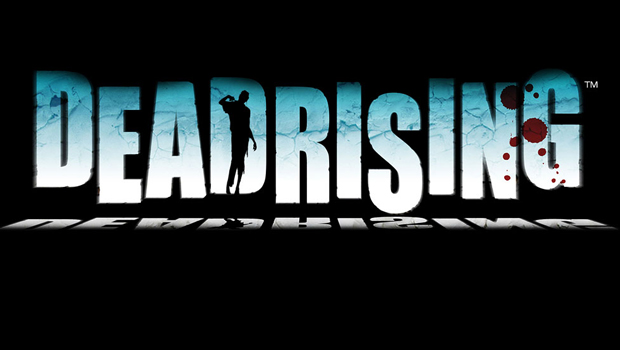 I would like to see another one but the series needs to change.