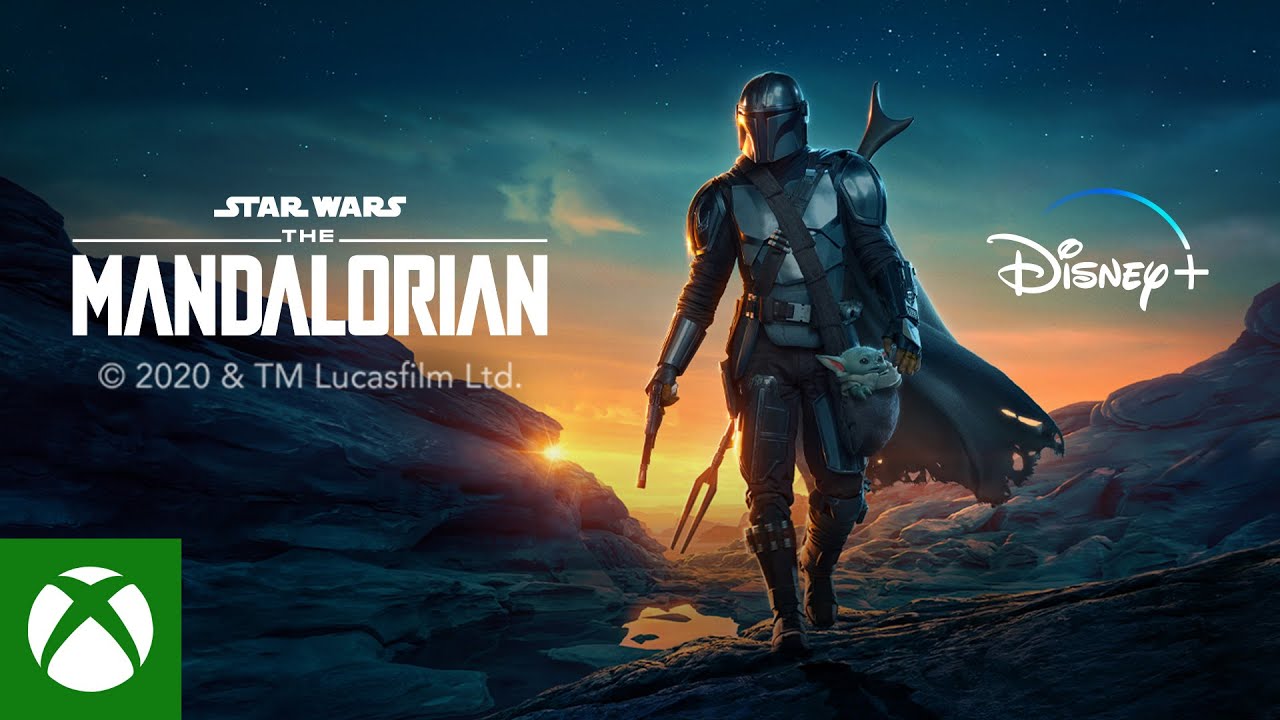 Not the biggest deal considering it’s one month and only for new D+ subs.

Still, cool that we’re getting these perks at all. Gamepass is worth it for the games alone, let alone this stuff.

Not the biggest deal considering it’s one month and only for new D+ subs.

Still, cool that we’re getting these perks at all. Gamepass is worth it for the games alone, let alone this stuff.

Yeah… a single month is not much to write home about. At least it’s available in my country and I haven’t tried D+ yet so I’ll take it.

A bit overhyped as per usual though. Xbox really needs to…not hype things.

Yeah they would have done better to just have this be a nice surprise.

Not bad, Ill take it.

Will they tack it on to my existing sub? Doesn’t look like it

I think the main issue is that we get some cool things with lots of build-up and the occasional megaton with no leadup. You see Microsoft making a move that will shift the industry with no telegraphing whatsoever and you start to think that any hint that comes is indicative of a massive acquisition

This is a neat promotion, and to be fair it’s only been built up for a few days (or maybe just one, time has lost all meaning). Technically it’s our fault for interpreting a statement generously but they really should know better by now. The hype is at an all-time high because of the launches, the recent Zenimax announcement, and the very broad expectation they set by stating that they were looking at more acquisitions in the future. But since we’re looking at things from our perspective as customers (as we should), we expect things to be done on our timescale. Bloomberg just published an article about Microsoft’s efforts in Japan! Nadella said he wasn’t ruling out more acquisitions! Clearly this means that they’ll announce they bought Capcom at the launch party in NZ!

It’s just a matter of perspective. We’re enthusiasts who are very up to date on news and connect what we think are dots because we don’t look at that sort of statement in the same light. Corporations take a very long view of things, they don’t like ruling things out, and they roll these things out without the context that we impose upon them. Throw these unusual circumstances in the mix, with us desperately looking for escapism and good news from our hobbies and regular business flow being disrupted, and it all adds up to unfair expectations imo.

Incidentally, I have no interest in Disney+ (or any of the other promotional things that have come with GPU this year) so this makes no difference to me at all outside of the knowledge that they’re always looking at ways to make GPU a better value. Just my two uninformed cents.

If anything, I think this says more about Disney+ then Xbox. Disney+ is good but in the long run they need more than The Mandalorian, its telling Xbox’s video focused on that and nothing else on the service.

I know D+ have more Marvel TV shows coming up so let’s see how good the service is a year from now.