Cross-play and cross-save are coming to Warframe 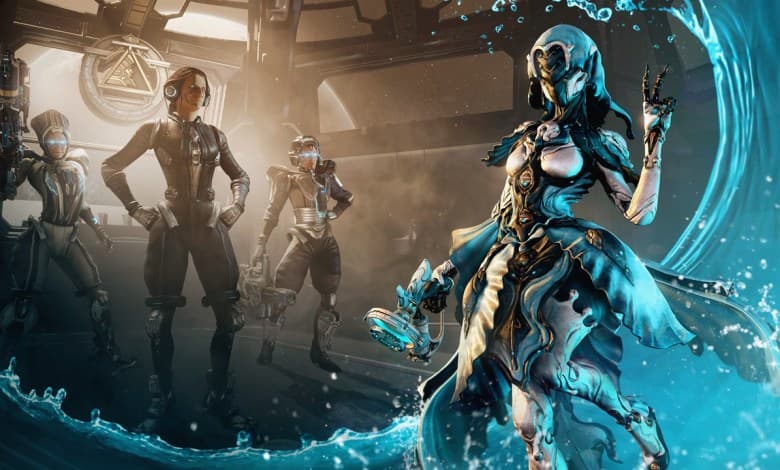 Developer Digital Extremes announced today that cross-play and cross-save features are now in development for Warframe.

The announcement was made during this year’s TennoCon, a Warframe-focused convention that has been hosted by the studio every year since 2018.

@PlayWarframe
Play anywhere. With anyone. Cross Play and Cross Save are coming to #Warframe on all platforms, including mobile. Officially in development. https://t.co/JtjyeuWbBC

Warframe is a free-to-play third-person shooter that early into the Xbox One’s life back in 2014. It has received countless updates during the years, including a free Series X|S optimization patch last April adding 4K resolution and 60 frames-per-second support.

Warring factions have brought the Origin System to the brink of destruction. Join the Tenno and defend an ever-expanding universe. Wield your Warframe’s tactical abilities, craft a loadout of devastating weaponry and define your playstyle to become an unstoppable force in this genre-defining looter-shooter. Your Warframe is waiting, Tenno.

Good, this was another game tied down by Sony marketing since a very long time, it’s good to see more and more games break free from their clutch.

My years old PC save is awaiting this.

And hopefully it sorts out the pitiful population on XBox