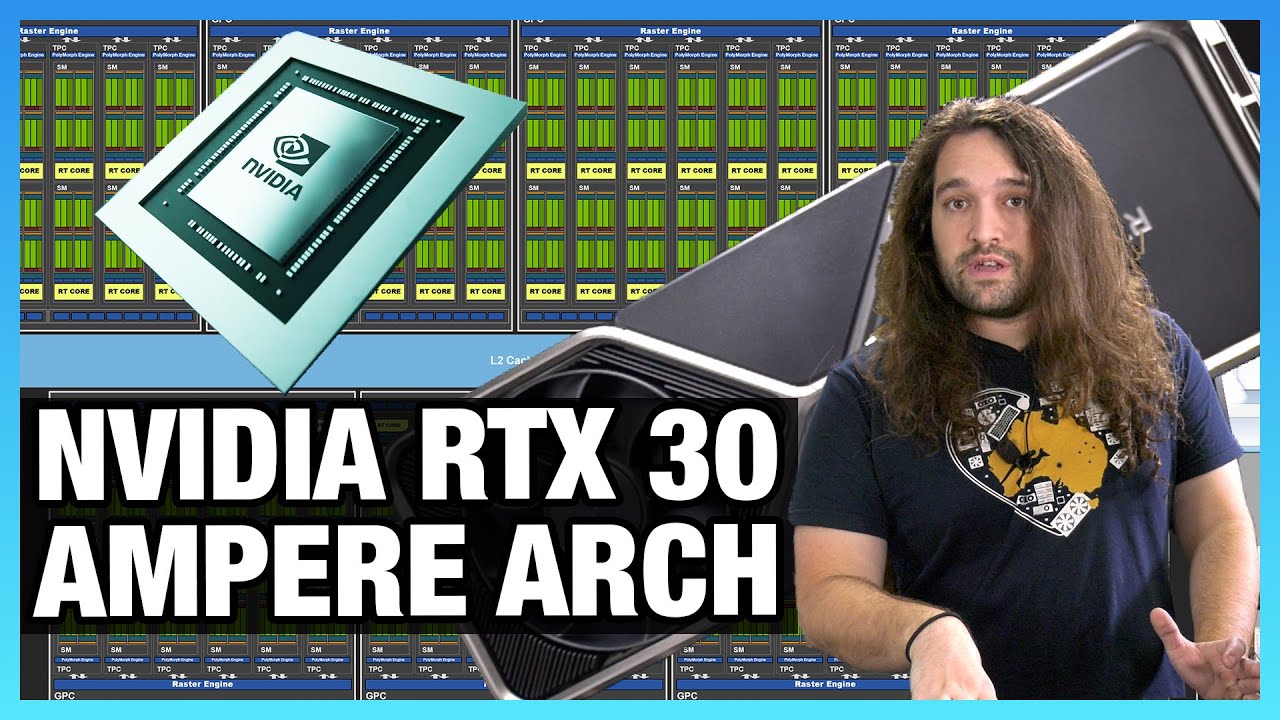 He briefly describes how RT performance was being bottelnecked on Turing.

More info on potential of Ampere in this video!

When and if the games are optimised for Ampere architecture - we will see the 2xfp32 benefits of Ampere.

Current benchmarks or say the current games doesn’t represent the true potential of this architecture. Games need to be optimised for Ampere first!